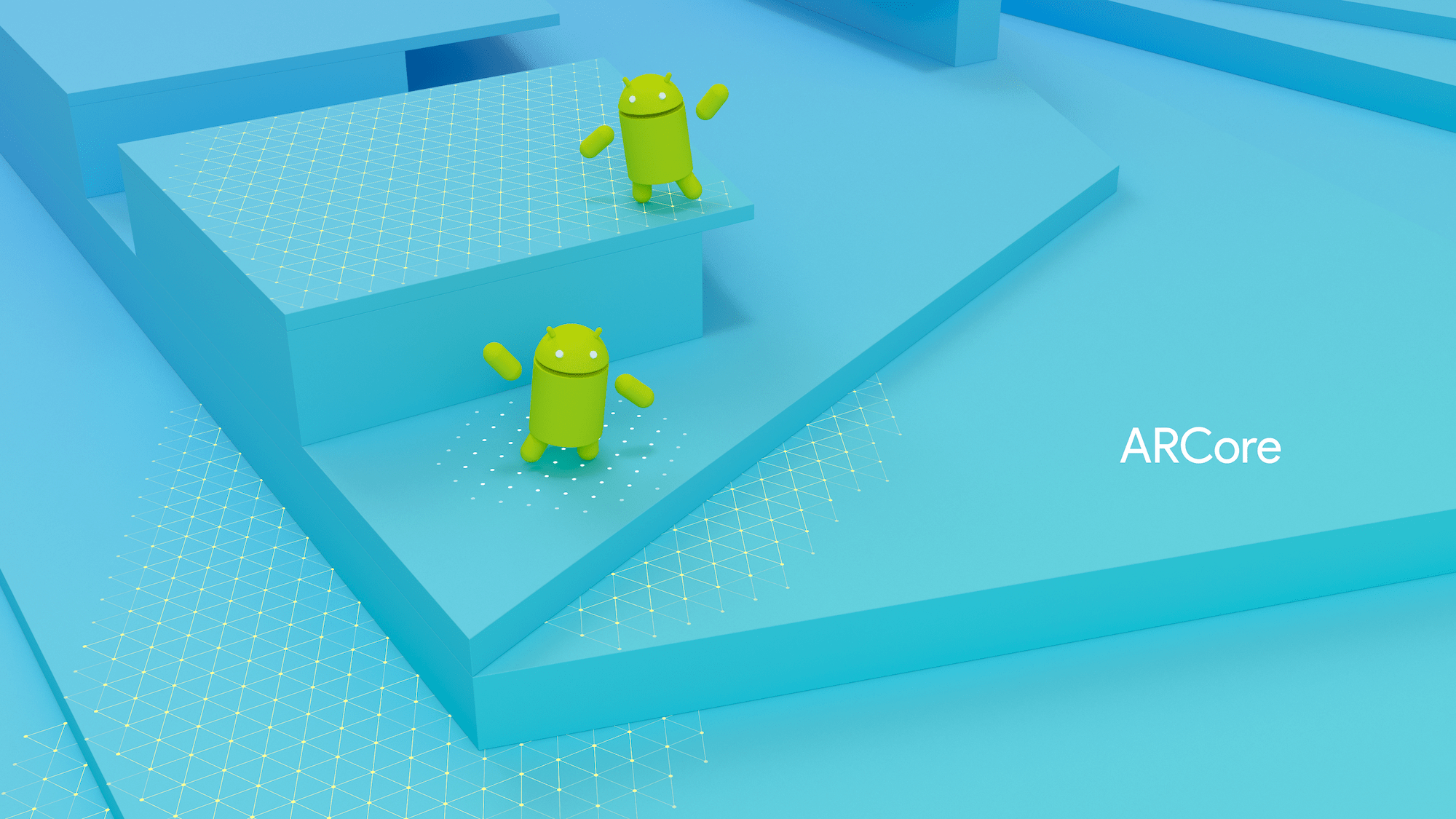 A few months ago at WWDC, Apple unveiled ARKit, the company's first-ever attempt at an augmented reality platform. With it, developers could weave AR apps with relative ease, especially since any iOS 11 device would be compatible with it. Examples so far include a "Take On Me" style music video, a virtual pet game, a restaurant app that can display virtual food on a plate and many, many more. If that sounds pretty impressive to you, well, Google must've thought so too. That's because it's coming out with its very own augmented reality platform, and it's called ARCore.

To be clear, ARCore is not the same thing as Tango, which is Google's other augmented reality project. While Tango requires specialized hardware like sensors and cameras, ARCore doesn't. Instead, much like ARKit, ARCore doesn't require anything other than your phone.

And while we're still waiting for iOS 11, and thus, ARKit, to make its public debut, ARCore is available right now. Starting today, developers can use ARCore on the Pixel and Samsung's Galaxy S8, as long as they're running Android 7.0 Nougat or above. Eventually, Google hopes for ARCore to run on millions more Android devices from manufacturers like Samsung, Huawei, LG and ASUS.

Like ARKit, ARCore works with Java/OpenGL, Unity and Unreal, and it will deliver on three features: motion tracking (it uses the phone's camera to detect your position in the room), environmental understanding (so it can detect horizontal surfaces) and light estimation (so that the lighting and shadow of virtual objects match your surroundings).

Google noted in the release that it's already been building 3D tools like Blocks and Tilt Brush so that developers can create AR content, which would fit in nicely with ARCore. The company has also been working on other AR tech, like a visual positioning service for world-scale AR experiences, and AR-compatible web browsers. You can see some examples already on Google's AR Experiments showcase, and it looks like Epic Games, Niantic (the maker of Pokemon Go) and Wayfair are already on board.

When Apple released ARKit at WWDC, Senior Vice President Craig Federighi claimed that it would be the "largest AR platform in the world," because there are already so many iPhones and iPads on the market. Well, seeing as there are a lot more Android users than there are iOS users, it seems like that will no longer be the case.

In this article: android, AR, arcore, arkit, augmentedreality, gear, google, mobile, SDK
All products recommended by Engadget are selected by our editorial team, independent of our parent company. Some of our stories include affiliate links. If you buy something through one of these links, we may earn an affiliate commission.