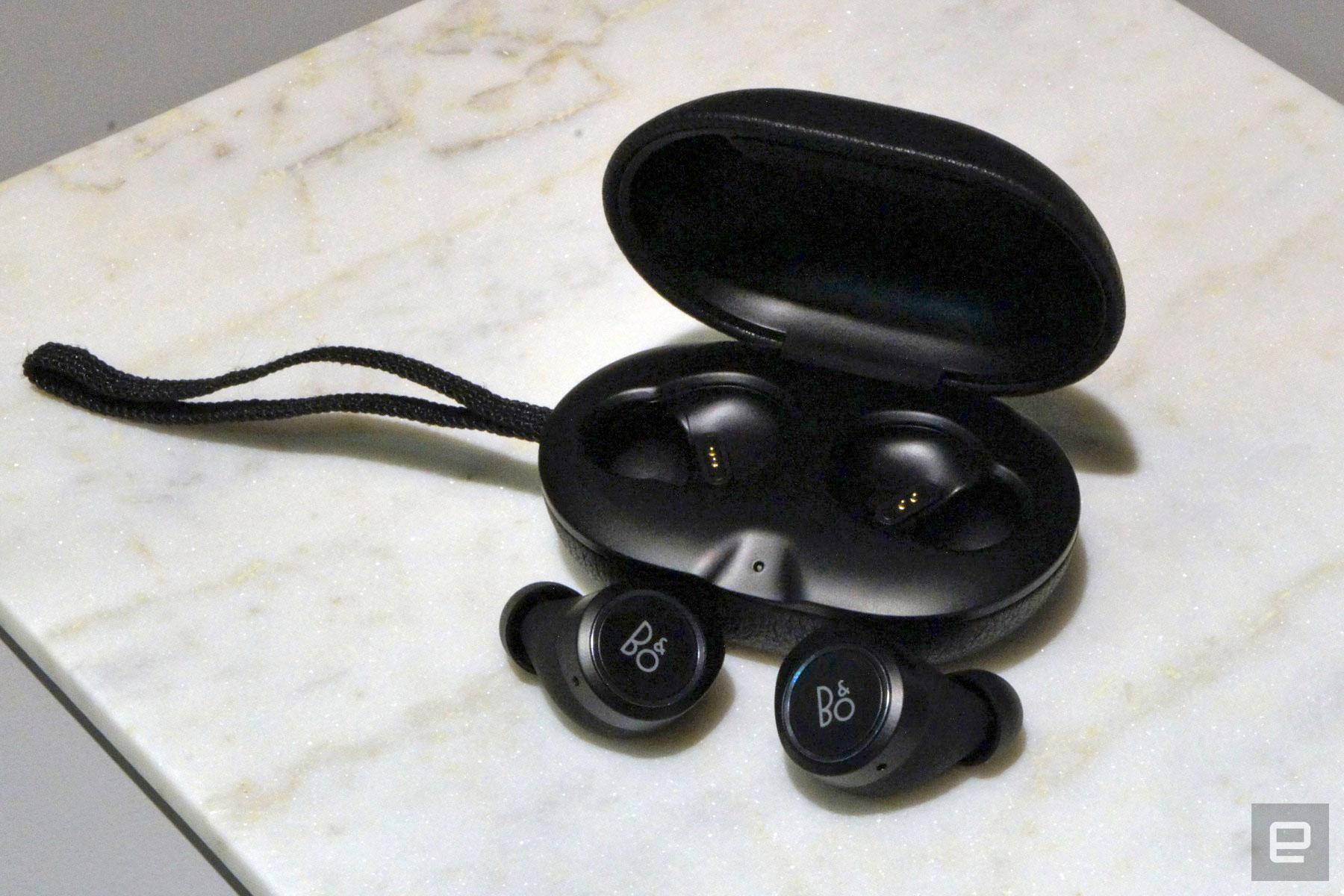 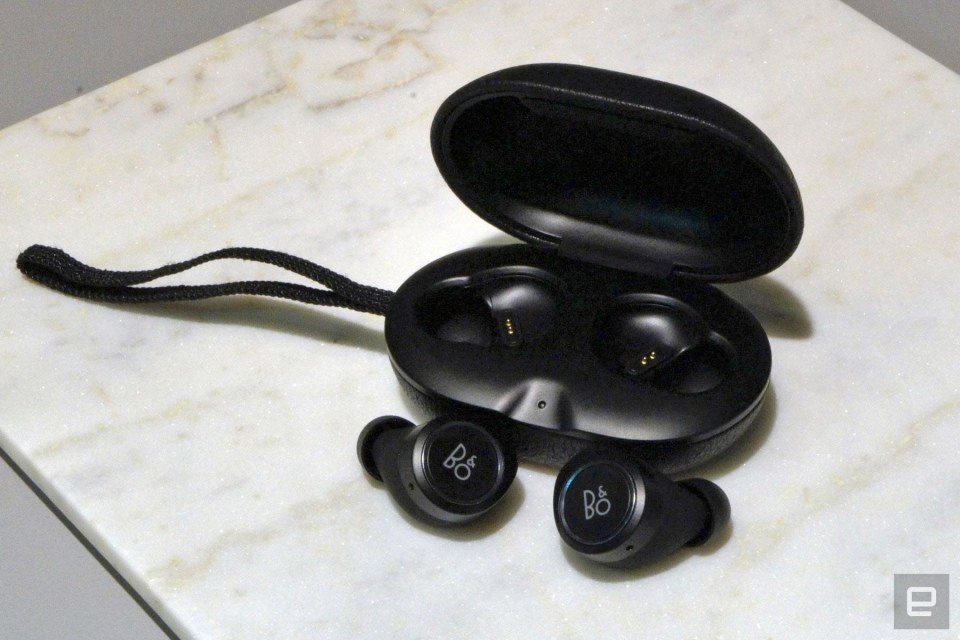 Bang & Olufsen never adopt a new technology until it can guarantee that the audio quality is up to its usual high standards. But the firm has moved fairly quickly, by its standards, to build its first pair of in-ear Bluetooth earbuds. The Beoplay E8 is a pair of Bragi and IconX-esque in-ears that come with their own charging case, just like its rivals. The earbuds offer up to four hours of playback on a single charge, while the case's built-in battery will re-juice the cells twice more. Touch controls on the side, meanwhile, will let you switch between tracks, answer calls and activate both voice commands and transparency mode. The latter feature enables you to tweak the amount of ambient sound that you can hear to snoop on the office chit-chat. Sound-wise, the E8 comes with a 5.7mm electro-dynamic speaker with 16 Ohm impedance and a 20 - 20,000 Hz frequency range. You can further tweak those with the E8's companion app, which lets you tweak individual sound profiles on your Android and iOS devices, as well as the Apple Watch. Certainly, given the company's pedigree in audio, it's likely that other earbud makers should be mildly concerned.

The Beoplay E8 retails for €299 / $299 / £259 and will come in a choice of either black or charcoal sand, whatever that's meant to represent. Both versions will be available for purchase on October 12th 2017.

In this article: 2017, av, B&OPlay, Bang&Olufsen, Beoplay, E8, gear, IFA, IFA2017, wearables
All products recommended by Engadget are selected by our editorial team, independent of our parent company. Some of our stories include affiliate links. If you buy something through one of these links, we may earn an affiliate commission.