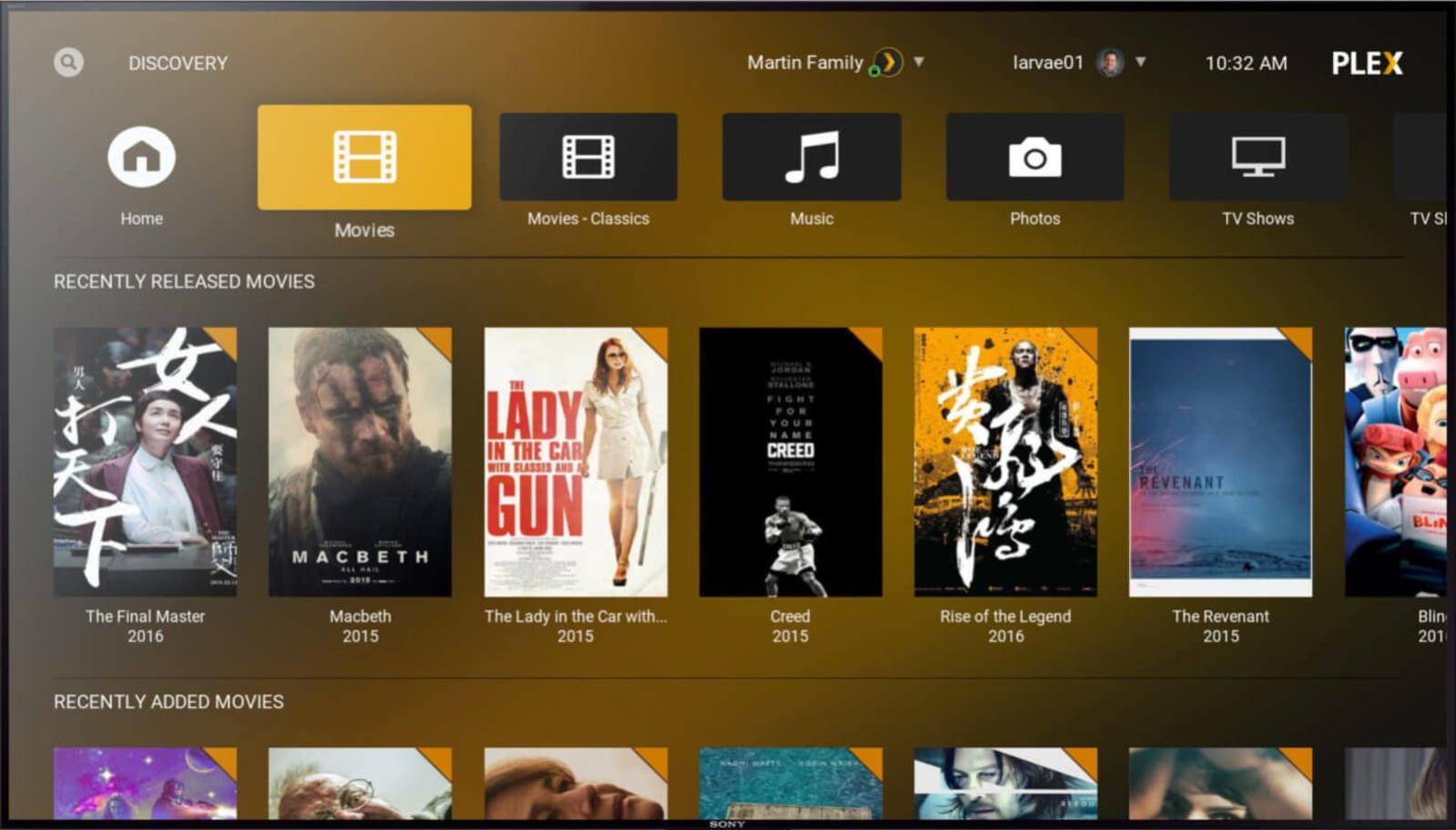 If you're all about a customized media center then you'll be familiar with Plex or Kodi, but getting the best of both services meant having a Plex Plus subscription. Until now, that is, as Plex has quietly made its Kodi add-on free to everyone. Now you can run both media centers simultaneously without losing any customizations, enjoying what Plex calls "settings nirvana", without paying for the privilege.

Some settings remain unavailable, though, such as audio fingerprinting, multiple users and parental controls, but these features are unlikely to be especially important to anyone who just wants an easier way to bring their content together. Interestingly, the add-on has been launched less than a week after it emerged Plex had taken legal action against unofficial versions, so this is the company recognizing demand and getting ahead of a potential issue down the line. A smart move with happy consequences for its users.

In this article: addon, av, Kodi, medialibrary, Plex, PlexPass, streaming, subscription
All products recommended by Engadget are selected by our editorial team, independent of our parent company. Some of our stories include affiliate links. If you buy something through one of these links, we may earn an affiliate commission.