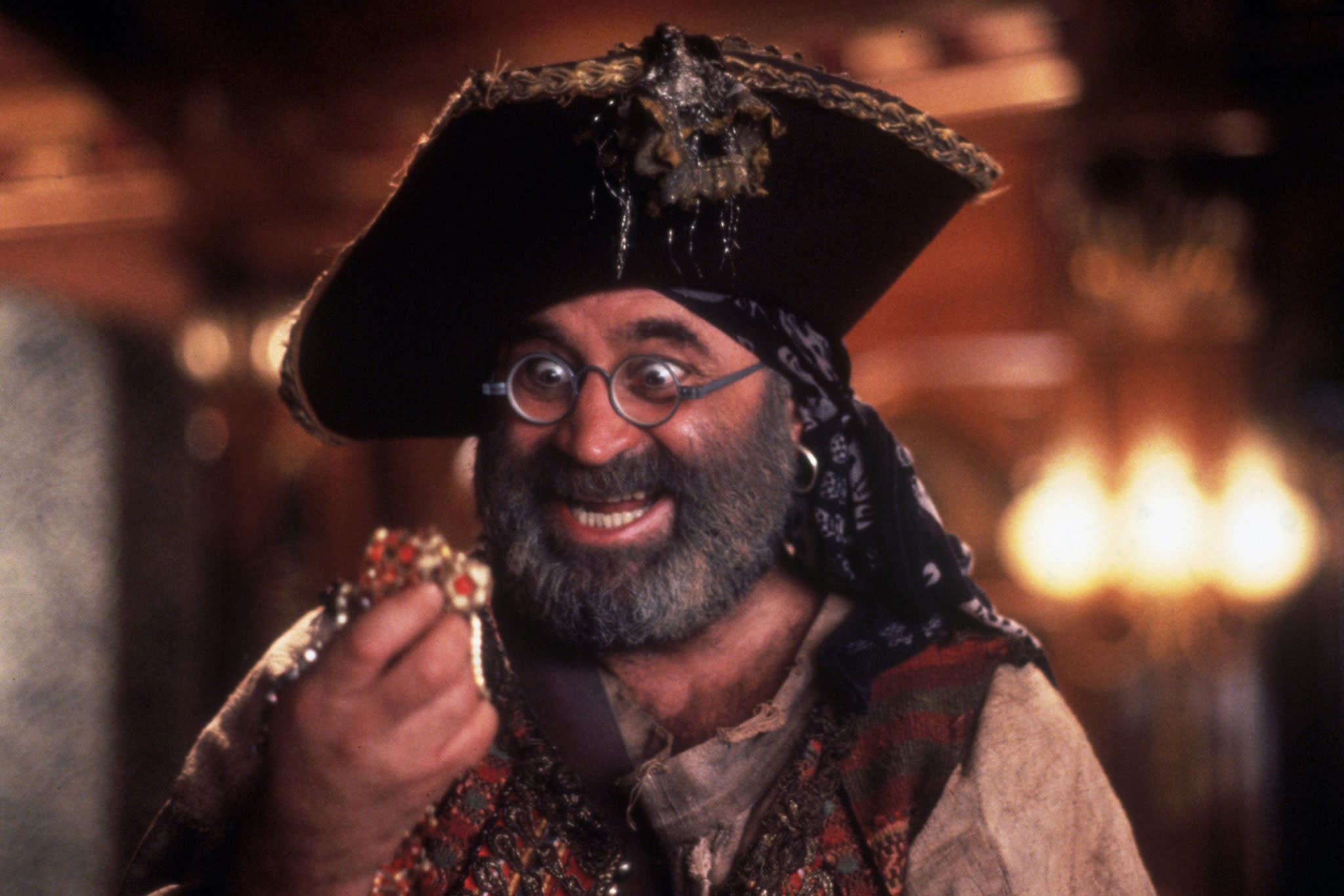 Media centre software Kodi is once again taking flak for its role in facilitating digital piracy today. An announcement from the UK's Intellectual Property Office (IPO) has praised "innovative" services like Netflix and Spotify for keeping Brits on the straight and narrow, but notes that the scale of online piracy remains "stable" -- which is just a positive way of saying no gains have been made in tackling infringement over the past 12 months, following several years of decline. While not mentioning Kodi specifically (which isn't unusual), the IPO states that "illicitly adapted set-top boxes" are partly to blame for this, and "threaten to undermine recent progress."

According to the IPO, research conducted by Kantar Media in March found that roughly 7 million Brits are guilty of online piracy, with 13 percent of those using modified set-top boxes to get their fill. (Note that these figures are based on a survey of 5,267 people and extrapolated to represent the entire UK population.) Additional data in The Telegraph suggests that while music and films are becoming less attractive to pirates, TV shows have grown in popularity. Among people who watch shows illegally, 16 percent did so through Kodi and 17 percent used streaming website Putlocker.

Torrent sites like The Pirate Bay have long been in the crosshairs of the authorities and copyright holders, and still are -- the UK's 'educational' piracy email alert programme, which began this year, relies almost entirely on public torrent data to function. But set-top boxes capable of streaming films, TV shows and sports events illegally have been receiving much more attention of late, and most finger-wagging has been directed firmly at Kodi. While it's an entirely legitimate media centre application, it supports third-party plug-ins that modify the software to access pirate streams.

Between high-profile criminal cases targeting 'fully loaded' box sellers, the Premier League winning the right to take down servers powering football streams, the EU ruling that preconfigured set-top boxes are indeed illegal and lawsuits aimed at the add-on community directly, Kodi is rarely out of the headlines these days. The UK's Federation Against Copyright Theft (FACT) has even threatened to start tracking down the owners of Kodi boxes individually, not just sellers.

Today's announcement from the IPO also named stream-ripping as the new go-to tool for UK music pirates. Research commissioned by the IPO and PRS for Music -- a royalties collection society -- found that the use of services that scrape tunes from YouTube, SoundCloud, Spotify and the like, turning them into downloadable MP3s, increased by over 140 percent between 2014 and 2016. Apparently, it now accounts for almost 70 percent of music piracy.

YouTube is unsurprisingly the most popular primary source, and one of the top ripping sites that turns video links into MP3s is currently being sued by music labels in the US. Interestingly, of the over 9,000 people surveyed as part of the research, 31 percent of those who admitted to stream-ripping claimed they only did so in order to download music they already owned. Yeah, sure...

In this article: av, copyright, entertainment, gear, intellectualpropertyoffice, ipo, kodi, piracy, pirate, ripping, Set-topBox, youtube, hidden:vv_3x4:33c520fa-7762-34ee-859e-c288d8d2654a
All products recommended by Engadget are selected by our editorial team, independent of our parent company. Some of our stories include affiliate links. If you buy something through one of these links, we may earn an affiliate commission.