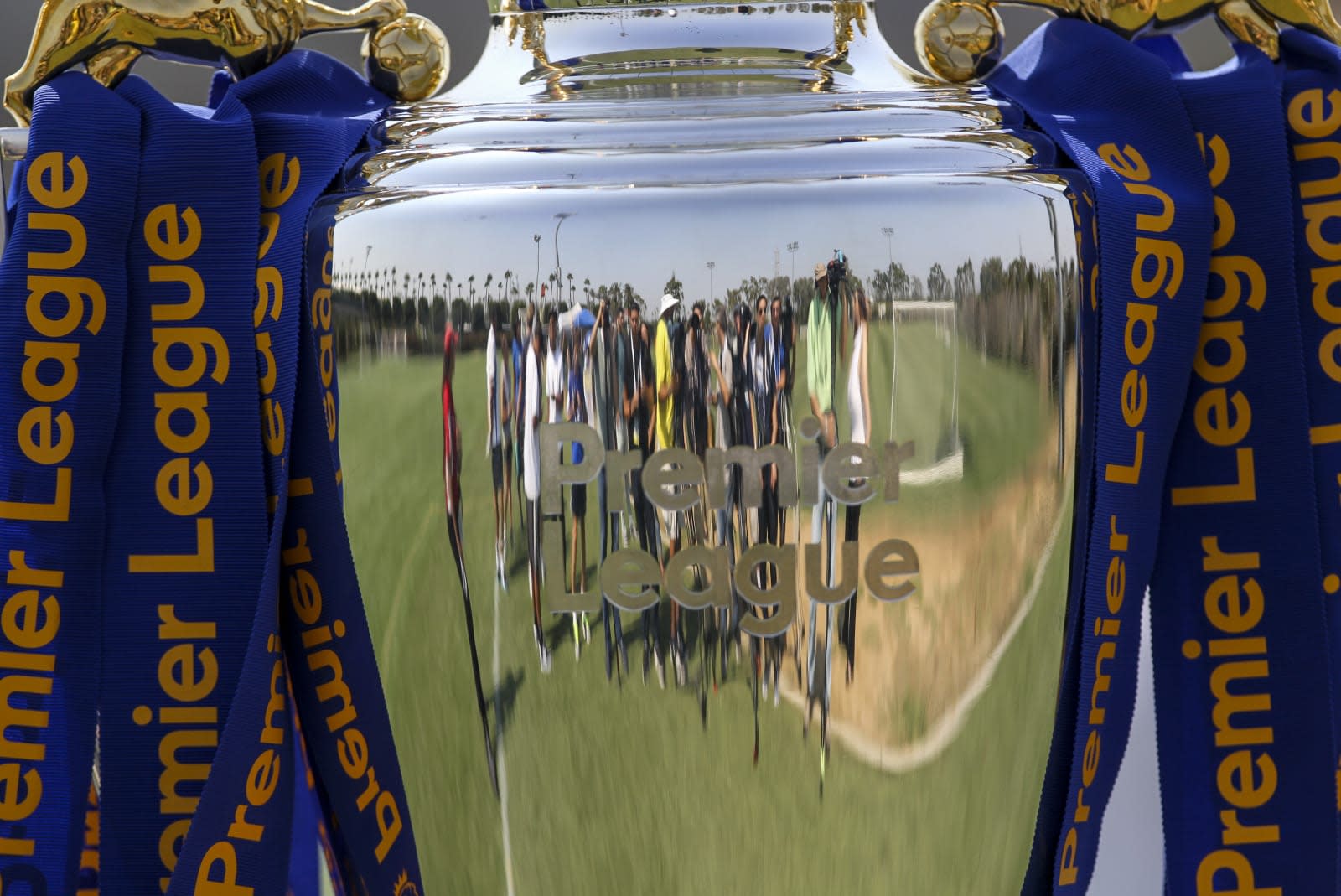 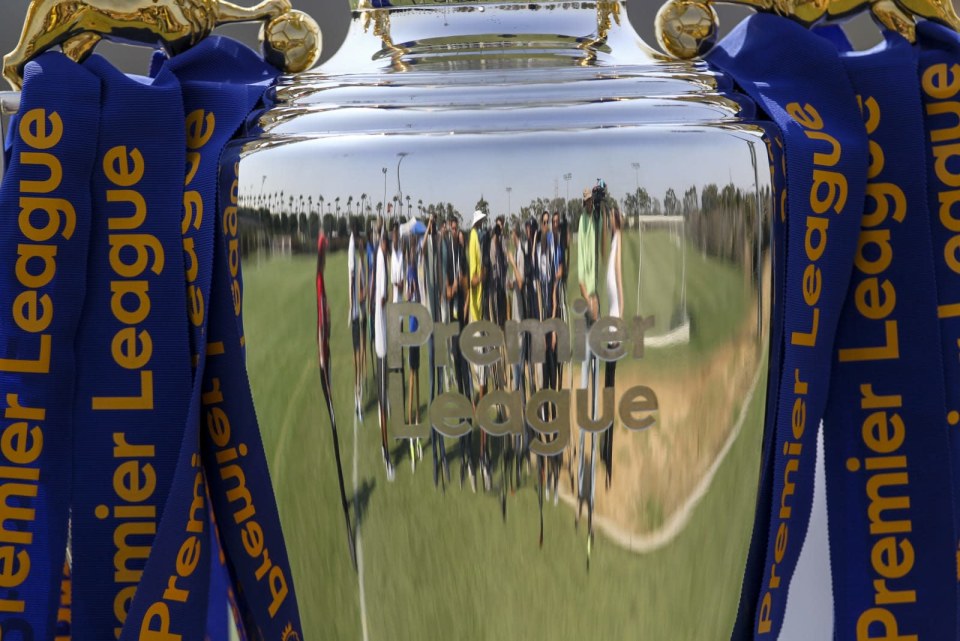 Last week, at the High Court, the Football Association Premier League (FAPL) was granted stronger powers to crack down on the illegal streaming of English football matches. Instead of chasing websites hosting live players, the League can now block the servers that provide the live feeds, cutting off "Kodi boxes" -- a combination of legitimate media centre software with non-authorised third-party plugins -- and similar IPTV services. But how will it be enforced? Now that the order is publicly available, we can shed some light on how the FAPL intends to utilise its new powers.

It all starts with Mr Justice Arnold, who approved the FAPL's application to introduce the first ever "live" blocks with help from the six major UK broadband providers. BT, EE, PlusNet, Sky, TalkTalk and Virgin Media have been told that they must now block a list of IP addresses associated with "the Target Servers."

Before the ruling was handed down, the FAPL had engaged a third-party contractor (which isn't named) to monitor shady feeds using a "proprietary video fingerprinting technology." This generated a "large number" of servers (that sometimes switched IP addresses to evade tracking), which could then be shared with ISPs.

The second stage in the two-part process involves the FAPL's own three-part method for identifying infringing servers. However, the League -- with support from BT, EE, Sky and Virgin -- requested that the process remain confidential in order to stop the public from identifying ways to circumvent the restrictions. Five of the six providers positively supported the order, but TalkTalk didn't back the application. It also didn't oppose it, so an agreement was reached.

The ruling indicates why "Kodi boxes" in particular are being targeted: "The skill and effort required to find and use such devices and apps to access infringing content has fallen dramatically. Devices such as set-top boxes and media players are easy to connect to domestic televisions. Software to access suitable streams (in particular, software known as Kodi together with third-party add-ons) has become much easier to find and install. Indeed, it is increasingly easy to purchase set-top boxes and other devices which are already loaded with such software. Moreover, sources of infringing content often update automatically."

Over the past year, UK authorities have cracked down on sellers of "fully-loaded" Kodi boxes. People have built businesses around pre-loading media players like Amazon's Fire TV Stick with the necessary plugins to access illegal video streams. In fact, Justice Arnold specifically references Amazon's streaming dongle in the ruling. Kodi has moved to distance its free software from any potential illegal activity but the term "Kodi box" continues to propagate.

On March 18th, the order will come into effect. This delay gives providers some extra time to ready themselves. As you'd expect, a live server block works a little differently to restrictions placed on a typical website. For a start, blocks will only be in force when Premier League matches are being played. Judge Arnold states that technological advances in video fingerprinting can identify illegal streams in near real-time, allowing ISPs to be notified of new servers "nearly instantaneously."

Justice Arnold also noted that ISPs now have malleable blocking systems that can be automatically restrict access to IP addresses while a game is being played. The order will force providers to "re-set" their block list every week, allowing new servers to be added and old servers to be removed if they no longer serve infringing content.

To assess its effectiveness, the order will run until May 22nd, which is the final day of the Premier League season. All parties will then submit feedback, including any issues they faced, before the FAPL submits a new application for the 2017/18 season.

Although the Premier League is perhaps the biggest source of illegal streams, major bodies of other sports are watching the FAPL order very closely. The BBC, German/Spanish/Scottish football leagues, ECB, PGA European Tour, Professional Darts Corporation and Rugby Football Union all supported the order. Should it be a success, we could see one of these associations apply for their own server blocks.

"FAPL contends that, taking into account the considerations outlined above, the Order is proportionate. It does not impair the rights of the Defendants to carry on business. To the limited extent that it interferes with the rights of internet users to impart or receive information, the interference is justified by a legitimate aim, namely preventing infringement of FAPL's copyrights on a large scale, and it is proportionate to that aim: it will be effective and dissuasive, no equally effective but less onerous measures are available to FAPL, it avoids creating barriers to legitimate trade, it is not unduly complicated or costly and it contains safeguards against misuse. I accept this contention."

The order is quite specific in its focus, no two IPTV services/plugins are the same. VPNs and proxy servers, plus a rise in peer-to-peer streaming, may help users circumvent the blocks, if only for a short time. The true test will come on Saturday, when Kodi plugin administrators will go head-to-head with the UK's biggest ISPs.

In this article: av, BT, EE, entertainment, epl, internet, ISP, kodi, premierleague, sky, streams, talktalk, virginmedia
All products recommended by Engadget are selected by our editorial team, independent of our parent company. Some of our stories include affiliate links. If you buy something through one of these links, we may earn an affiliate commission.