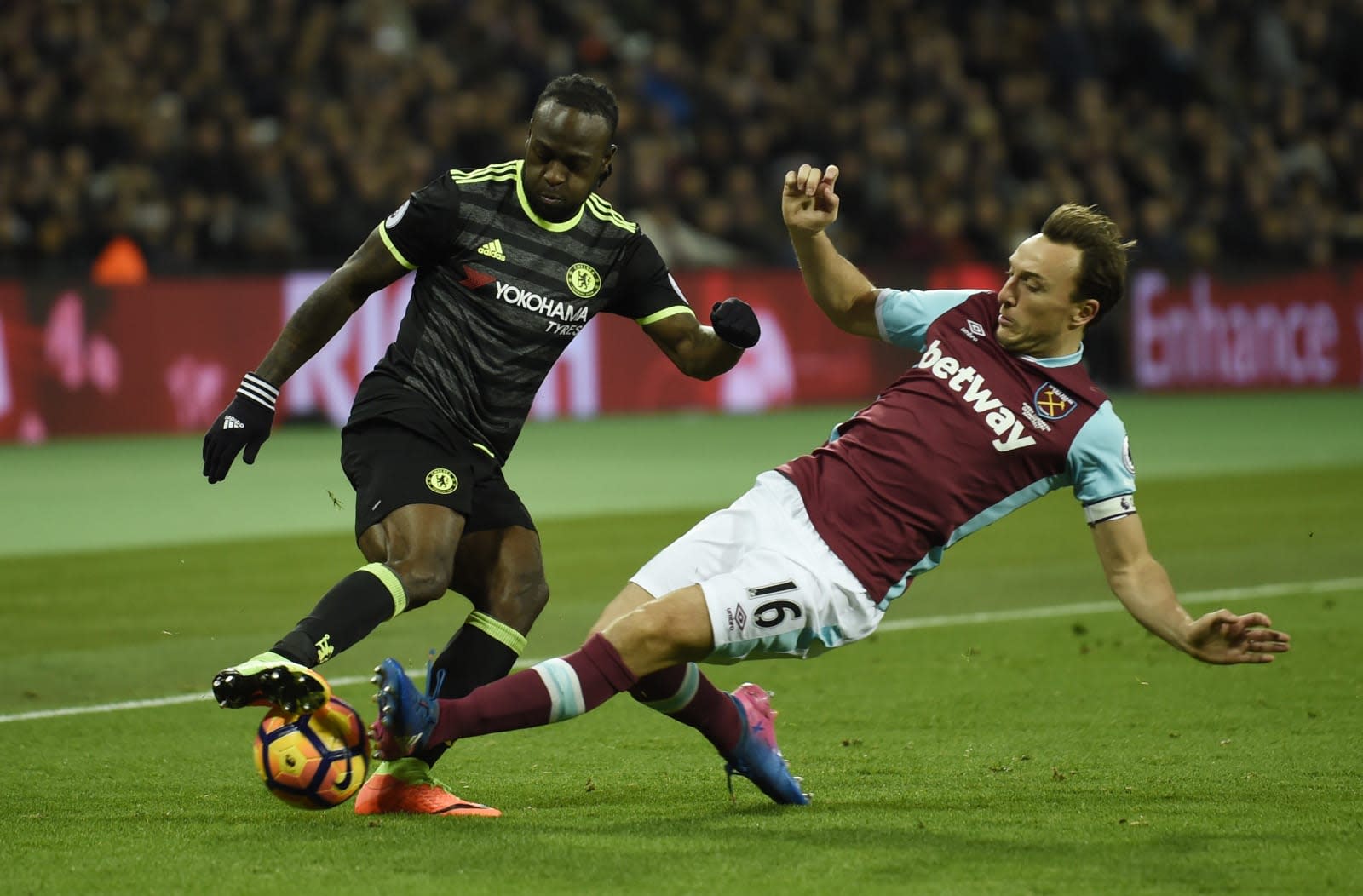 The Premier League has been granted stronger powers to crack down on copyright infringing streams of football matches. Under a new court order, approved by the UK's high court, the organisation will be able to block servers powering illegal streams. It's a method that could and should be more effective than simply blocking the sites and webpages hosting a shady video player. "For the first time this will enable the Premier League to disrupt and prevent the illegal streaming of our matches via IPTV, so-called Kodi, boxes," a spokesperson for the Premier League said.

The order was granted under section 97a of the UK's Copyright, Designs and Patents Act. It states that the High Court "shall have power to grant an injunction against a service provider, where that provider has actual knowledge of another person using their service to infringe copyright."

Kodi-powered boxes can be used for entirely legal purposes. But a large number of people use them to install apps, or plugins, which provide free and legally murky access to Premier League fixtures. Some have even created businesses selling "fully loaded" Kodi boxes to other people. The Premier League, of course, is unhappy with the situation and wants to eradicate the practice, but that's easier said than done. Five people were arrested last month in raids spearheaded by the Federation Against Copyright Theft (FACT). One man from the North East was hit with a £250,000 fine for selling pre-loaded boxes to pubs. But still, more exist.

"We will continue working with ISPs, government and other sports content producers to protect consumers from illegitimate services that offer no recourse when services are removed, provide no parental controls and, in many instances, are provided by individuals involved in other criminal activity," a Premier League spokesperson added.

In this article: entertainment, football, internet, kodi, piracy, premierleague, security, soccer, streaming, tvstreaming
All products recommended by Engadget are selected by our editorial team, independent of our parent company. Some of our stories include affiliate links. If you buy something through one of these links, we may earn an affiliate commission.