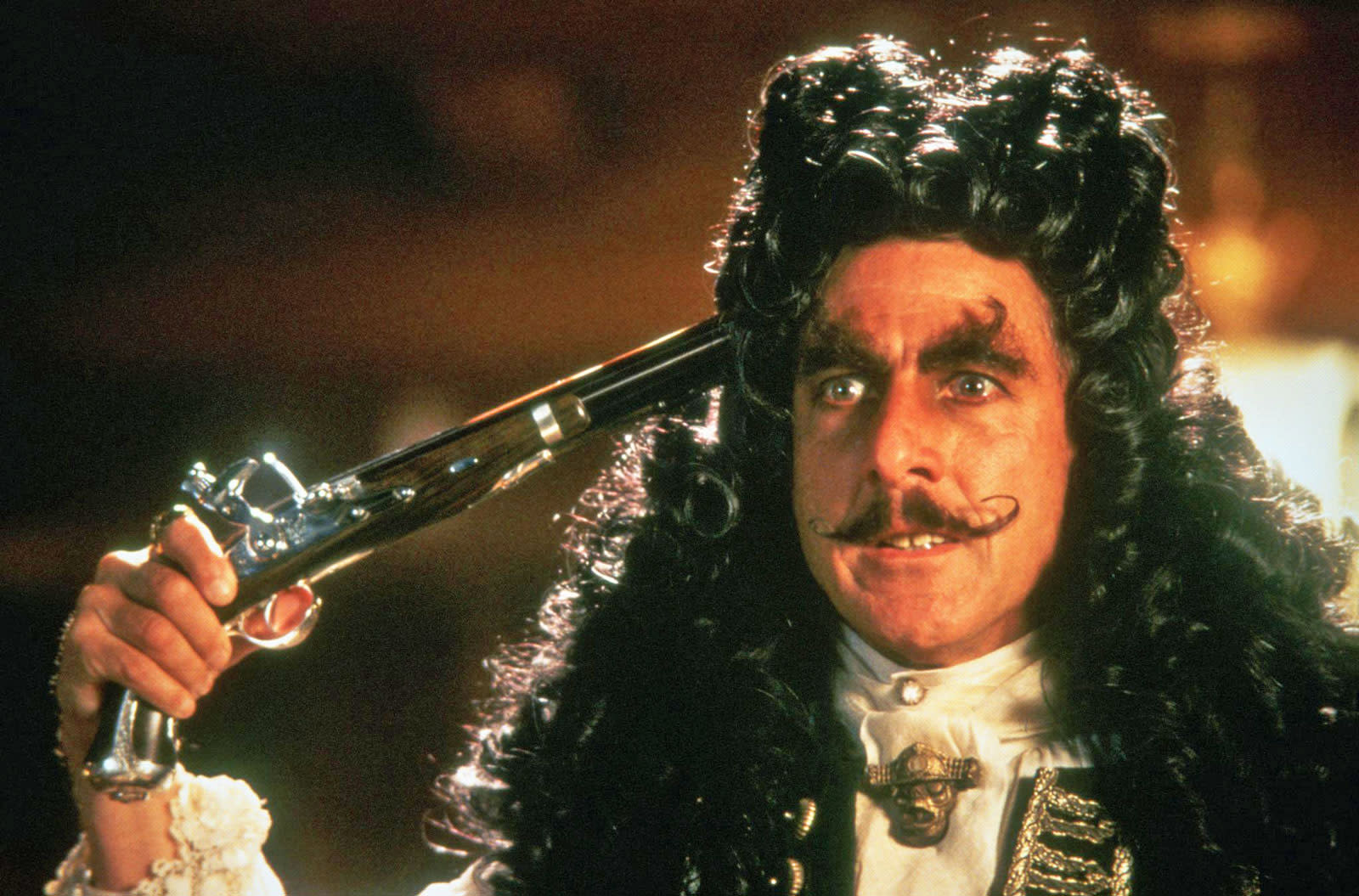 All of the UK's major internet service providers have just embarked on a new project aimed at curbing digital piracy. As part of a bigger campaign to promote legal sources of media, spearheaded by copyright holders and the UK government, ISPs have signed up to the Voluntary Copyright Alert Programme. Under this, providers have agreed to send warning emails to subscribers when their IP address has been implicated in illegal file-sharing. Rather than being threatening, these emails are intended to be educational, informing people of what's happening on their connection and pointing them towards all the legal ways they can watch the latest DVD releases. There's just one problem: It doesn't work.

UK ISPs are just now putting this into action, and the timing couldn't be worse. You see, ISPs in the US have been doing exactly the same thing for years now, but have just announced they are abandoning their nigh-identical Copyright Alert System. After several years of remaining silent on the project's progress, the Center for Copyright Information -- the cross-industry organization that created the alert system -- issued a short press release on Friday announcing its demise. "After four years of extensive consumer education and engagement, the Copyright Alert System will conclude its work," it reads.

While there's no explicit reference to the program being a failure -- in fact, the release calls it a success -- shutting the thing down implies as much. The Motion Picture Association of America (MPAA), a member of the Center for Copyright Information, has added weight to this theory. As Variety reports, the MPAA's Steven Fabrizio said the alerts did little to deter serial pirates. The system "was simply not set up to deal with the hard-core repeat infringer problem. Ultimately, these persistent infringers must be addressed by ISPs under their 'repeat infringer' policies as provided in the Digital Millennium Copyright Act," he commented.

It's far from surprising to hear the alerts were ineffective in putting off the keenest pirates. After all, they were "educational" in nature and contained no threat of legal action, even if the 'we're watching you' message could've been enough to spook some. It's likely some of these repeat offenders would also be aware that in most cases, an IP address isn't sufficient evidence to finger a specific individual for copyright infringement. In short, it kind of doesn't matter how many times you try the educational route if the kid at the back of the class isn't listening, and there's no such thing as detention. There are several other, unavoidable issues with these notices. For one, they are more or less targeted specifically at torrent users, since the peer-to-peer nature of the file-sharing system exposes users' IP addresses (provided they aren't obscuring them with a VPN). That means anyone using direct download sites, pirate streaming services and other means aren't receiving these alerts, limiting their impact. And if torrent users suddenly drop off the radar, who's to say they haven't just converted to a more anonymous illegal content source?

All things considered, the Copyright Alert System was almost doomed to fail from the outset, just like the UK's brand new Voluntary Copyright Alert Programme. The British version is even weaker too, since there are zero repercussions, unlike the US system whereby ISPs could throttle internet connections after issuing repeated warnings. That said, the US alert program undoubtedly did turn some pirates onto legal paths -- though obviously not enough to justify keeping the project alive.

It's obvious educational email alerts are never going to be a silver bullet, and we doubt copyright holders are too bothered about the success of such campaigns at the moment. Thanks primarily to streaming services, music revenues in the US and UK grew last year. The draw of convenient online services was echoed in video, too, with revenues in the UK eclipsing those of physical discs for the first time in 2016.

[Inline image credit: Getty/iStockphoto]
In this article: av, copyright, copyrightinfringement, culture, entertainment, isp, piracy
All products recommended by Engadget are selected by our editorial team, independent of our parent company. Some of our stories include affiliate links. If you buy something through one of these links, we may earn an affiliate commission.