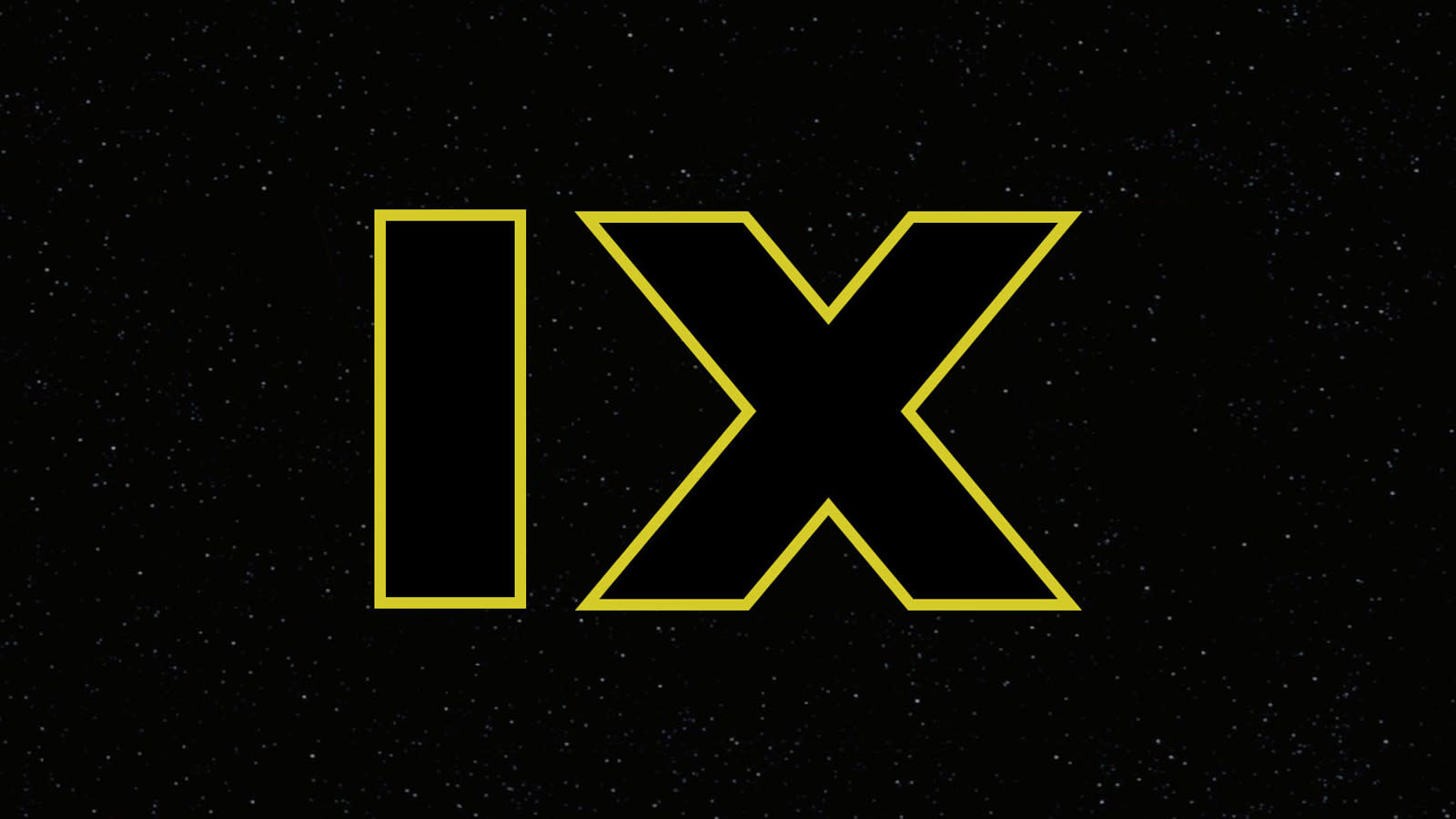 Surprise! Star Wars: Episode IX will no longer be directed by Jurassic World helmer Colin Trevorrow, Lucasfilm announced tonight. Unfortunately, there's no word yet on who'll be replacing him, but Star Wars fans will certainly make their preferences known online. Episode IX is currently slated for a May 24th, 2019 release date -- and no, we don't know if this news means it'll be delayed. The abrupt announcement follows the last-minute firing of Han Solo directors Christopher Miller and Phillip Lord, who ended up being replaced by Ron Howard.

"Colin has been a wonderful collaborator throughout the development process but we have all come to the conclusion that our visions for the project differ," Lucasfilm said in a statement. "We wish Colin the best and will be sharing more information about the film soon."

Trevorrow was an odd choice to direct Star Wars from the start. While Jurassic World was incredibly successful worldwide, it also made it clear that he had plenty of room to mature as a director. His only other feature prior to that was the 2012 indie Safety Not Guaranteed. He also directed The Book of Henry, which has gone down as one of the worst reviewed films this year. Now Trevorrow's out, Lucasfilm has a chance to give the coveted director slot to a far more interesting choice. And honestly, it'd be nice to see someone who isn't a white dude taking on the role.

On a purely business level, the news is yet another black eye for Disney and Lucasfilm, who have been criticized for how they're managing the newer Star Wars films. The first standalone feature in the franchise, Rogue One, went through significant reshoots. And most intriguingly, they were spearheaded by Tony Gilroy, someone much more experienced than the original director, Gareth Edwards. It seems like a similar situation played out with Han Solo, and I wouldn't be surprised if we hear similar rumblings around Episode IX.

In this article: av, ColinTrevorrow, entertainment, EpisodeIX, StarWars
All products recommended by Engadget are selected by our editorial team, independent of our parent company. Some of our stories include affiliate links. If you buy something through one of these links, we may earn an affiliate commission.