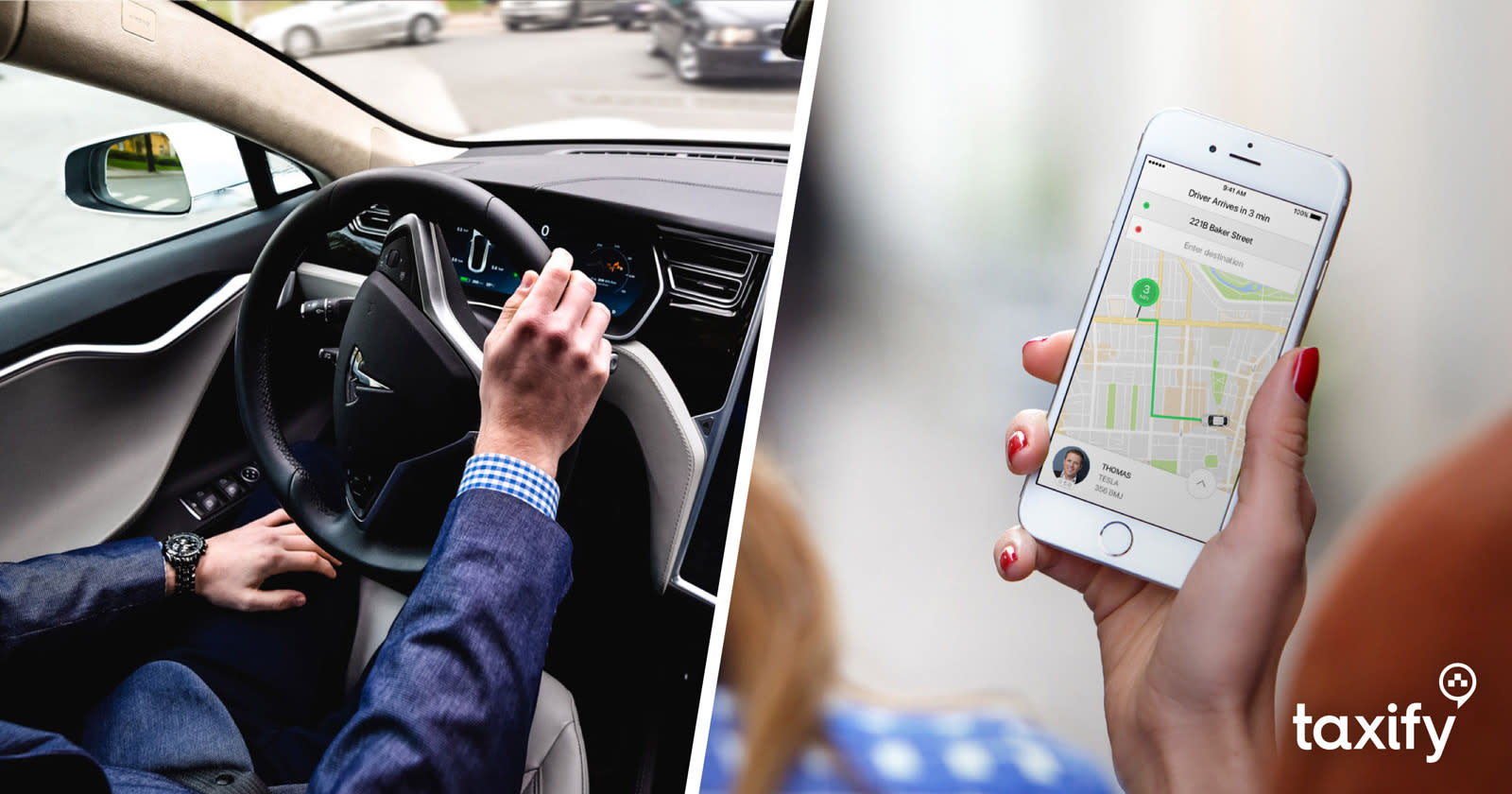 In the US, Uber has an arch rival in Lyft. In the UK, however, Uber doesn't have such an obvious competitor. Sure, there's Mytaxi (formerly Hailo), Gett and Taxiapp for hailing black cabs, or Kabbee for booking minicabs, but no service that quite matches Uber blow for blow. That changes today with the London launch of Taxify -- an Uber clone that already operates in numerous cities around the world, including many in Europe. But how exactly does Taxify hope to compete with Uber, which has over 40,000 drivers roaming the capital? By giving drivers a bigger cut of the fare, and passengers a cheaper ride.

During September, all Taxify trips are half price and surge pricing is suspended, but in the longer-term -- when this introductory, promotional period ends -- the ride-hailing service says it'll be 10 percent cheaper than Uber. Drivers will apparently be better off with Taxify, though, since it only takes a 15 percent cut of fares, compared with Uber's 25 percent.

That sounds all well and good, but having wheels on the ground to pick up passengers is the important part. Taxify says it had signed up 3,000 drivers in London before today's launch, and any Uber driver can of course become a double-agent since they're technically self-employed as far as the law is concerned (at least for now). But if Taxify were to grow in the same way Uber did, and London was to have more drivers than ever working across different platforms, it could increase the chances that there simply isn't enough work to go around.

In this article: gear, gett, london, mytaxi, ridehailing, ridesharing, taxiapp, taxify, transportation, uber
All products recommended by Engadget are selected by our editorial team, independent of our parent company. Some of our stories include affiliate links. If you buy something through one of these links, we may earn an affiliate commission.