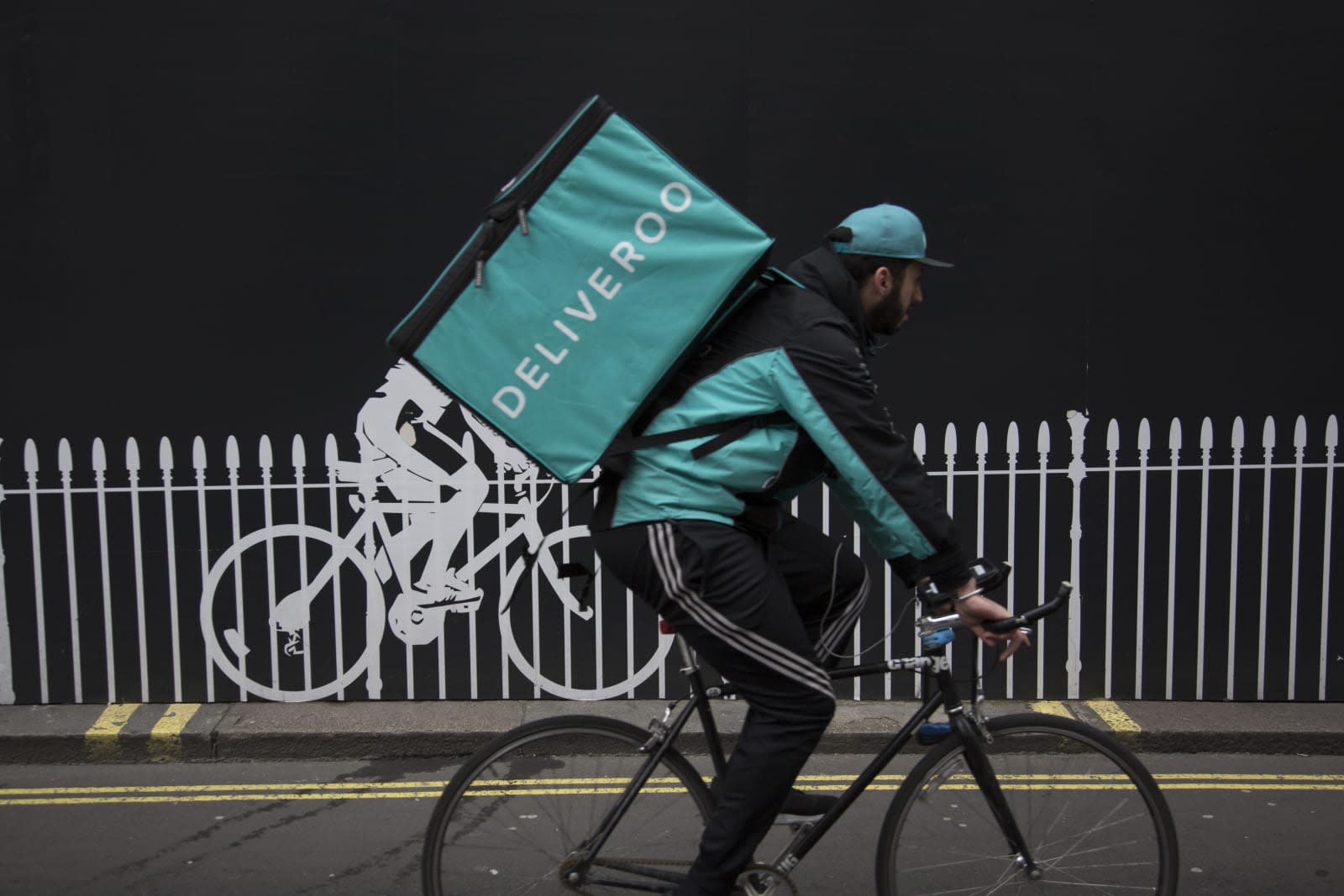 UK employment laws should be updated so that drivers working for Uber, Deliveroo and other 'gig economy' companies are defined as "workers" rather than "self-employed" by default, a group of MPs has argued. The suggestion is part of a report, published by the House of Commons Works and Pensions Committee, which attacks technology companies for pushing the idea that self-employment is a requirement for flexible hours. "This is a fiction," the report reads. "Self-employment is genuinely flexible and rewarding for many, but people on employment contracts can and do work flexibly; flexibility is not the preserve of poorly paid, unstable contractors."

Self-employment, the MPs argue, is for the benefit of the businesses, rather than their couriers. Such a setup maxmises profit, as traditional employees are entitled to benefits such as parental pay, protection against unfair dismissal, and time off for emergencies. Contractors who submitted written evidence for the report also argued that the promise of flexibility was, in fact, a myth. One Uber driver said the influx of contractors meant he had to work longer hours to earn a respectable wage. A Parcelforce courier said they had "no flexibility or choice" over their hours, and regularly worked 6am to 5pm, if not longer throughout the week.

The MPs admit that most companies aren't breaking any rules. "Businesses should of course be expected to seek out opportunities and exploit them," the report reads. But it's for the government to close these loopholes, the committee argues, and tackle the growing knock-on effect -- lower tax revenue, mainly through National Insurance Contributions, and mounting pressure on the welfare system. "Companies in the gig economy are free-riding on the welfare state, avoiding all their responsibilities to profit from this bogus 'self-employed' designation while ordinary tax-payers pick up the tab," Frank Field MP, chair of the committee said in a statement.

To tackle this problem, the committee argues that drivers and couriers should be classified as "workers" by default, rather than "self-employed." Legally, that would give contractors access to some employment rights, such as minimum levels of paid holiday, without being a full-blown employee. Such a system would help protect drivers and force companies to prove why they should have a different business model. Technically, there is no "worker" status in tax law, so the self-employed would be treated the same by HMRC. It would, however, grant them some extra rights while better defining their relationship with technology companies.

In this article: amazon, business, deliveroo, gear, gigeconomy, hermes, politics, selfemployed, uber
All products recommended by Engadget are selected by our editorial team, independent of our parent company. Some of our stories include affiliate links. If you buy something through one of these links, we may earn an affiliate commission.