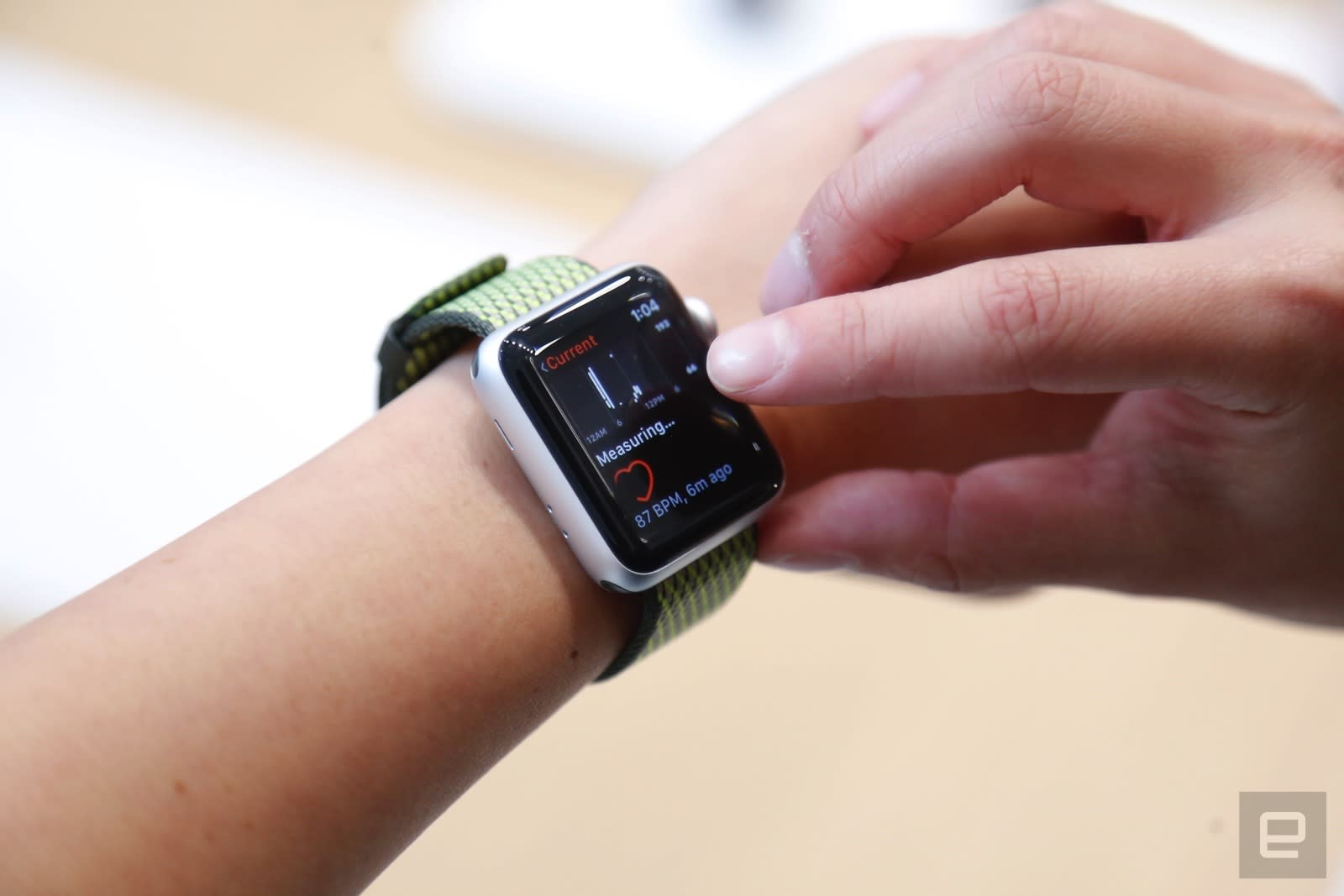 The Apple Watch Series 3 comes with built-in LTE, but as MacRumors pointed out, T-Mobile's add-on $10 wearable plan limits devices to 512kb/s connections. Tonight T-Mobile CEO John Legere announced its plan for the Watch will include unlimited 4G LTE, saying that "We always listen & act!" That should help keep things even among the US carriers for anyone picking up a new iPhone and/or wrist-worn accessory. Of course, according to a T-Mobile spokesperson, the most data-intensive app on the Watch is high quality Apple Music streaming, which tops out at about 256kbps.

In this article: apple, AppleWatch, AppleWatchSeries3, gear, LTE, t-mobile, Watch, wearables
All products recommended by Engadget are selected by our editorial team, independent of our parent company. Some of our stories include affiliate links. If you buy something through one of these links, we may earn an affiliate commission.