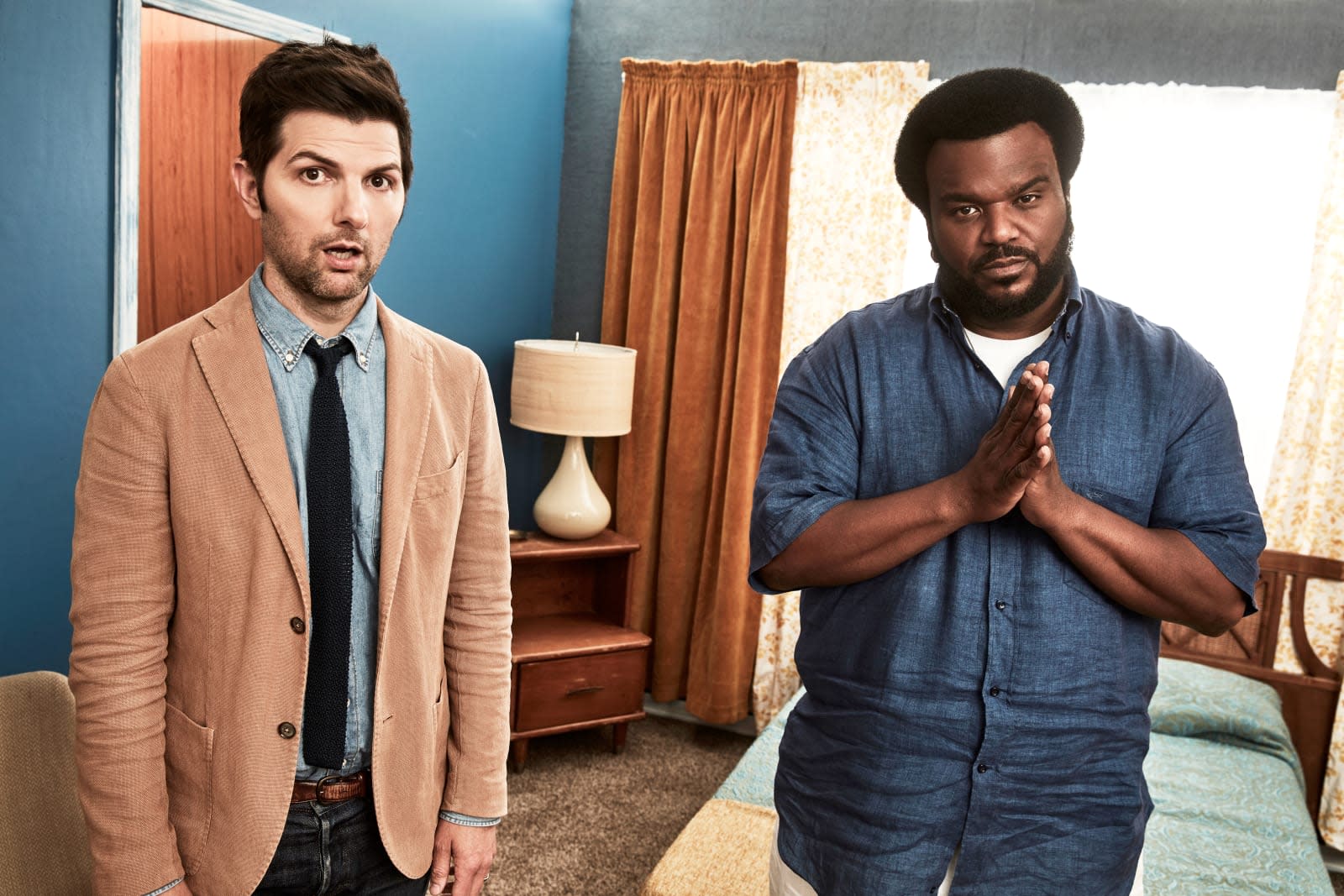 Twitter is no stranger to TV tie-ins, but it's kicking things up a notch this week. It's partnering with Fox on a slew of streaming efforts to boost Fox's fall show lineup, including premiering a show on Twitter. You can watch the first episode of the paranormal comedy Ghosted at 9PM Eastern between September 21st and 24th, days before its October 1st debut on TV -- a "first" for Twitter, Fox says. Yes, this is ultimately an attempt to drum up buzz from fans and score strong early TV ratings, but it suggests that social video is becoming an important part of the networks' strategy.

The Twitter campaign also includes a pre-show stream introducing each episode of Empire this season, starting September 20th at 7:30PM Eastern (half an hour before the TV show starts). Fox kicked things off in earnest on September 19th, when it ran a marathon of The Mick star Kaitlin Olson's favorite episodes from her first season.

While this ultimately amounts to marketing, it could be a big coup when Twitter is still struggling to add more users and turn a profit. If Twitter's deal with Fox pans out, it could become a go-to site for networks that want to draw attention to their shows or produce video that doesn't fit neatly into a tight TV broadcast schedule. In other words: you might have a distinct reason to keep coming back to Twitter beyond following the activities of friends and superstars.

In this article: av, empire, entertainment, fox, ghosted, internet, livestream, socialnetwork, socialnetworking, streaming, television, themick, tv, twitter
All products recommended by Engadget are selected by our editorial team, independent of our parent company. Some of our stories include affiliate links. If you buy something through one of these links, we may earn an affiliate commission.