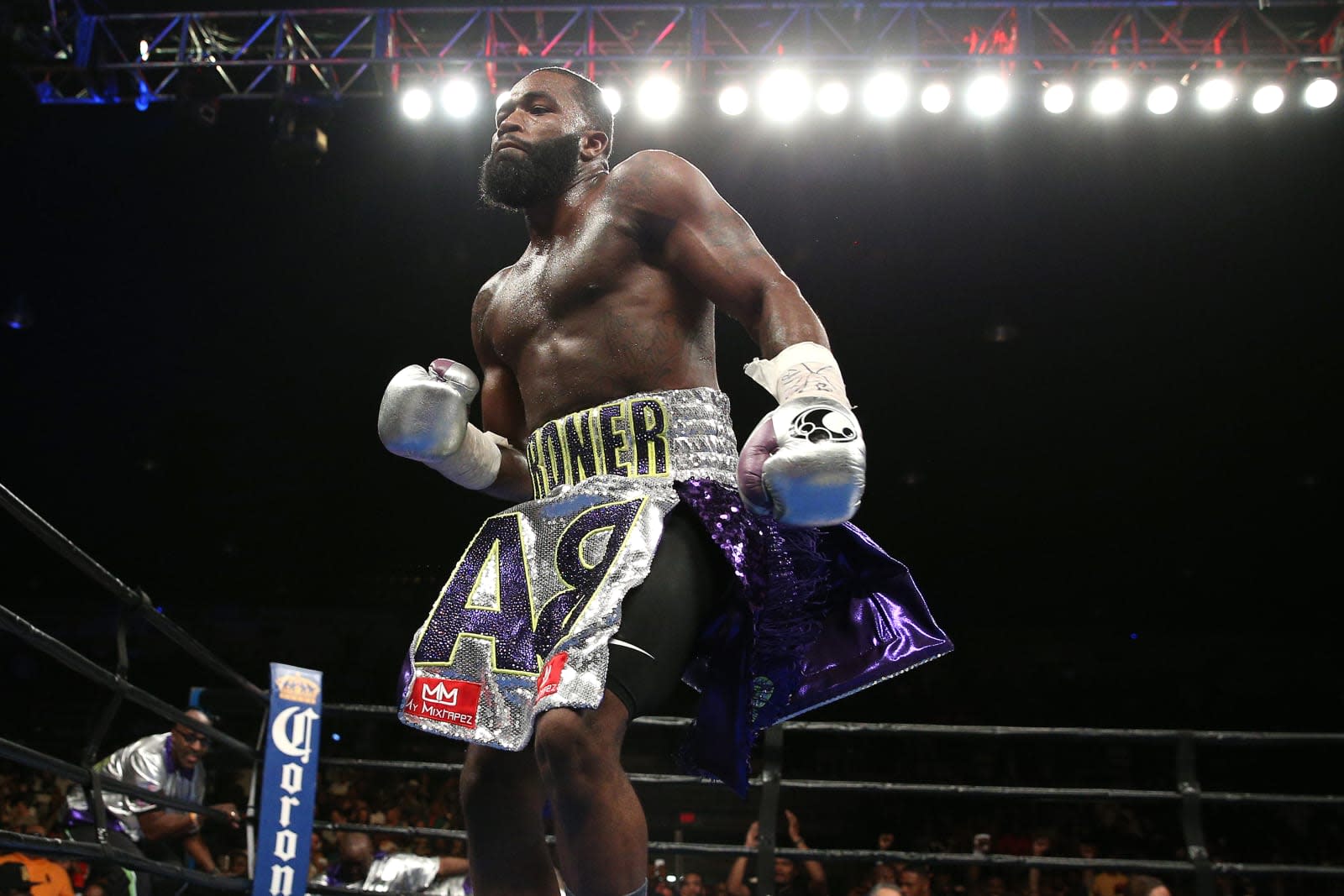 Twitter is no stranger to livestreaming sports, but it still has opportunities to break new ground. The social network is teaming up with Showtime to stream its first-ever boxing match. Tune in to Twitter on desktop or mobile tonight (February 18th) at 9PM Eastern and you'll see a trio of fights, headlined by former champion Adrien Broner squaring off against Adrian Granados. You can only watch in the US and Canada, but you won't have to log in to watch the pugilists in action.

Don't expect to see boxing on a regular basis. Showtime is using the Twitter stream as a complement to a free preview weekend -- it's a sales tool for the TV network rather than a new delivery method. Still, the deal is something of a coup for Twitter, whose partnerships with broadcasters tend to involve news networks. It suggests that Twitter could be a go-to online destination for channel previews, and not necessarily in sports. And that could be particularly important for a company that's still struggling to turn a profit and grow its user base.

In this article: av, boxing, culture, entertainment, internet, livestream, livestreaming, showtime, showtimesports, sports, television, tv, twitter
All products recommended by Engadget are selected by our editorial team, independent of our parent company. Some of our stories include affiliate links. If you buy something through one of these links, we may earn an affiliate commission.