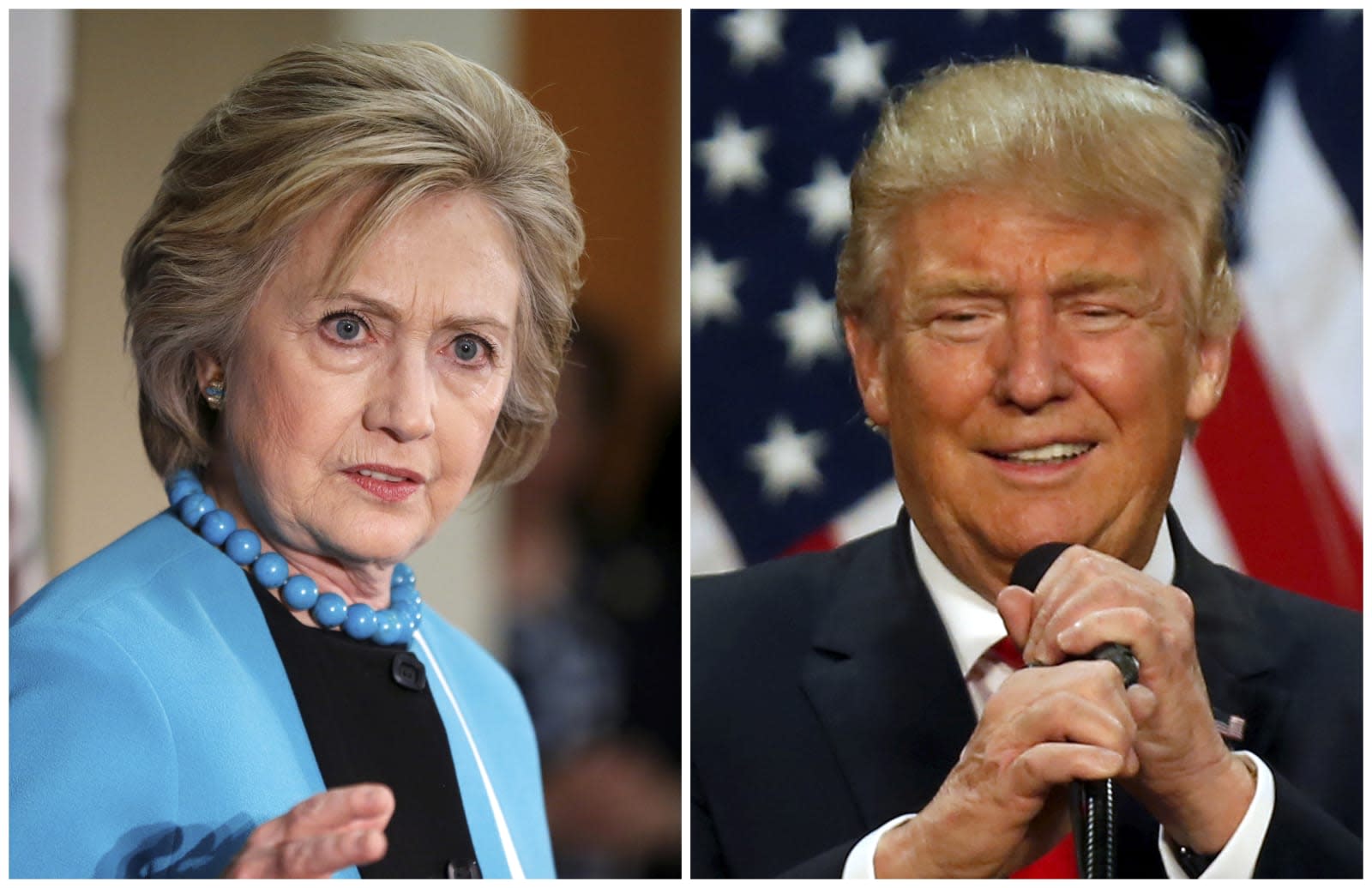 Twitter made it a point to livestream the Democratic and Republican national conventions, and it's keeping up that trend of political involvement now that it's debate season. The social network is partnering with Bloomberg to livestream both the US Presidential and Vice Presidential debates, which start on September 26th. Each stream will be available worldwide through the web (at debates.twitter.com, which isn't live yet) and Twitter's official apps, with Bloomberg providing commentary and analysis. We can't promise that the debates will be deep, insightful discussions that help you make an informed decision on election day, but you at least won't have to put down your phone to watch the political circus in action.

In this article: bloomberg, culture, debate, debates, election, election2016, internet, livestream, livestreaming, politics, president, twitter, vicepresident
All products recommended by Engadget are selected by our editorial team, independent of our parent company. Some of our stories include affiliate links. If you buy something through one of these links, we may earn an affiliate commission.