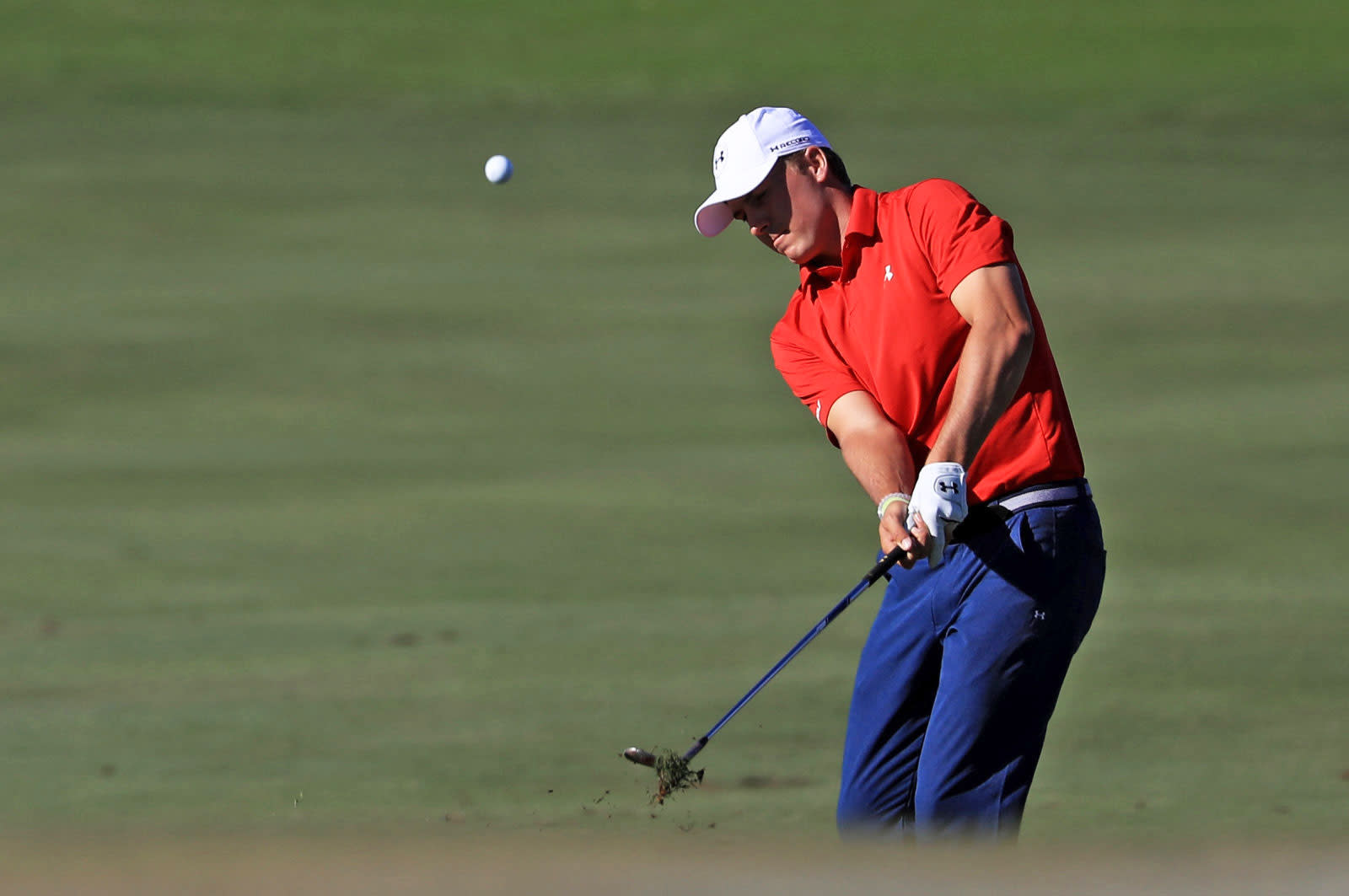 Twitter has dabbled in live golf coverage before (it streamed the FedExCup Playoffs last year), but it's now ready for something more substantial. The social network has struck an exclusive deal to livestream parts of 31 PGA tournaments across what's left of the 2016-2017 season. It's not the comprehensive coverage you'd like, as it'll be limited to pre-game presentations and the first two holes for each day's Marquee Groups. However, it'll be free and won't require a login -- if you just want to see top-tier golfers in action, you won't have to pony up for a subscription.

In return, the PGA will boost the number of highlight clips and Periscope livestreams that it offers on Twitter.

These kinds of deals are increasingly common for Twitter, which is banking on livestreamed sports as a way of growing its audience and turning a much-needed profit. However, it has to be asked: are partial coverage agreements enough? While it's hard to beat free streaming in terms of value, an avid sports fan isn't going to sign up for Twitter just to see fractions of golf tournaments or a single football game per week. The company may need to goad leagues into offering more comprehensive deals if it wants to reel people in.

In this article: agreement, culture, golf, internet, livestream, livestreaming, pga, sports, twitter
All products recommended by Engadget are selected by our editorial team, independent of our parent company. Some of our stories include affiliate links. If you buy something through one of these links, we may earn an affiliate commission.