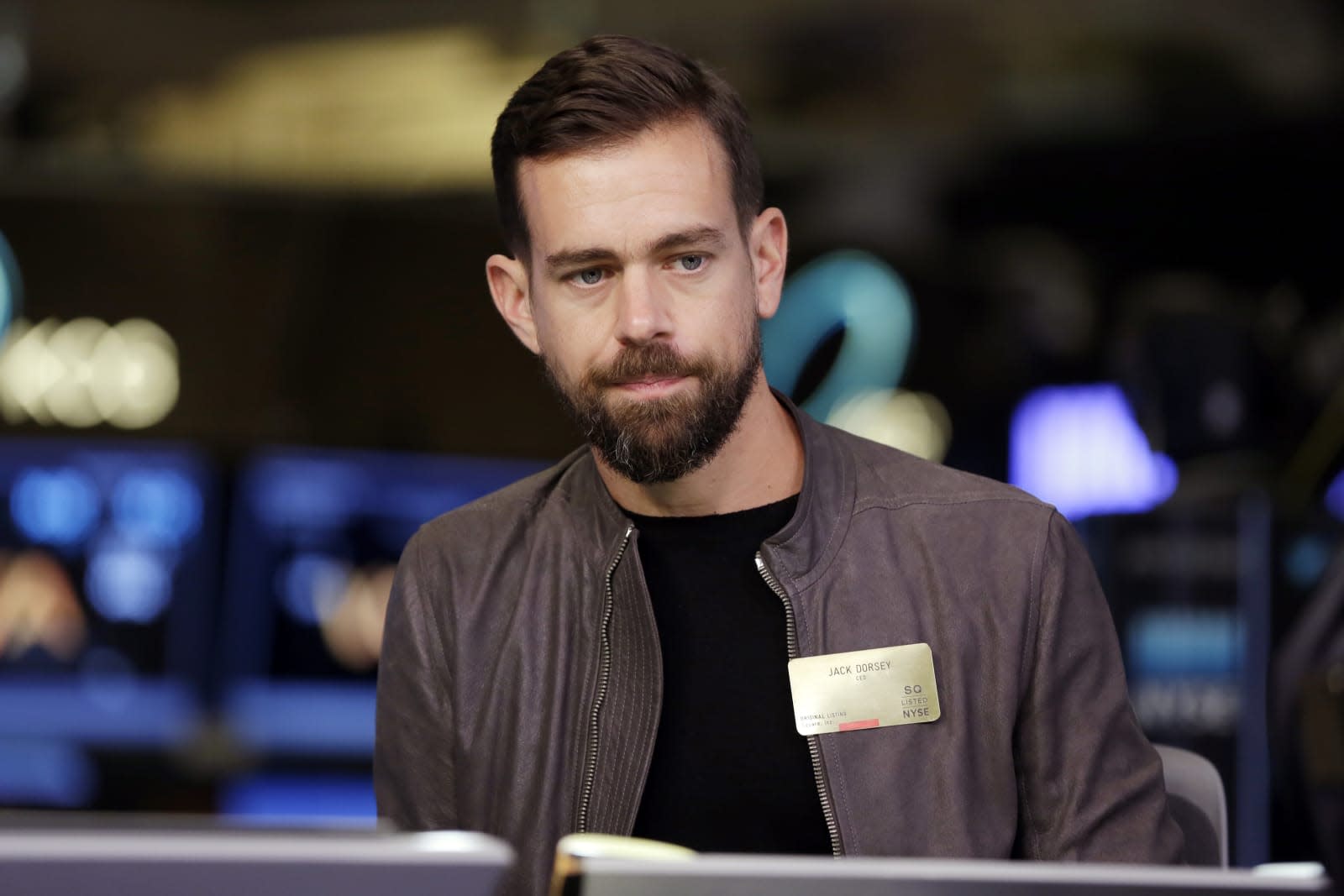 Twitter's not had a great time of it lately, with several would-be suitors deciding that they didn't want to buy the burgeoning social network anyway. Now, the company has announced its latest financial results and a restructuring plan in the hope of making itself profitable by 2017. The headline initiative will be to hack back nine percent of the company's workforce -- around 350 employees. It mirrors a similar move Dorsey made in October 2015 when he fired 336 people from the company in order to cut costs. Twitter expects that the layoffs will cost between $10 and $20 million to cover severance fees.

It's not all doom and gloom, however, since the company could post some kinda-sorta positive things on the money side. For instance, revenue from advertising and data licensing both increased, and the number of users that "engage" with Twitter's advertisements increased by 91 percent. The service also managed to keep its monthly active user numbers almost flat, dispelling the narrative that people were ditching the platform in their droves.

Money-wise Twitter pulled in $616 million, which was an eight percent bump over the cash it made in the same quarter last year. Unfortunately, the firm lost $103 million overall, and CFO (and, according to Bloomberg, de-facto leader) Anthony Noto says that the firm is becoming "more disciplined" about how it spends its money. It's hoped that fewer employees, a simplified business and "de-prioritizing certain initiatives" will help Twitter become profitable. Although Noto didn't explain which initiatives will be cut, it's going to be interesting to see what Twitter discards in an attempt to save cash.

In this article: AnthonyNoto, culture, gear, internet, JackDorsey, JobCuts, services, Severance, Twitter
All products recommended by Engadget are selected by our editorial team, independent of our parent company. Some of our stories include affiliate links. If you buy something through one of these links, we may earn an affiliate commission.