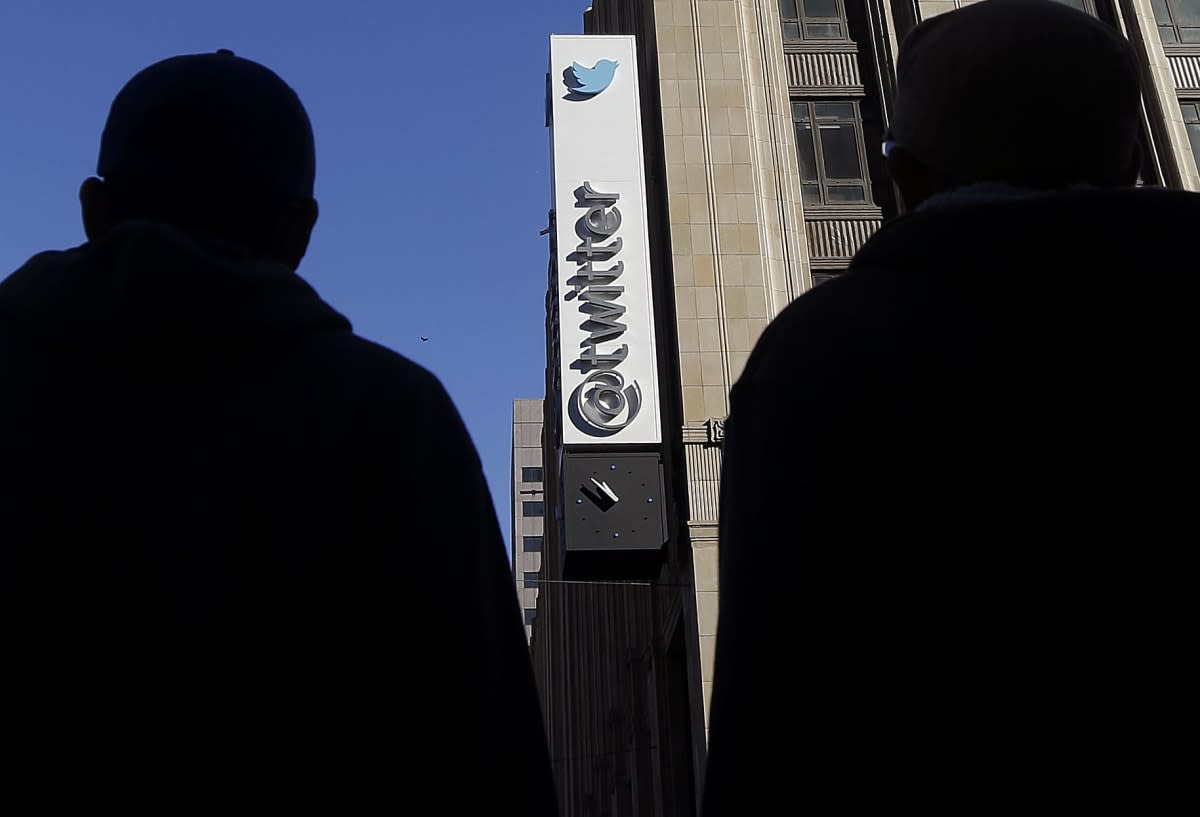 Those rumors of new Twitter CEO Jack Dorsey cutting jobs were unfortunately true. The social network has announced that it's axing up to 336 jobs, or about 8 percent of its total headcount. Dorsey argues that the move is necessary for a "streamlined" roadmap where Twitter focuses on fewer but bigger features, such as Moments. Most of the cuts will affect the engineering division, he says, since the company believes that a "smaller and nimbler" coding group would be more effective.

This kind of reduction hasn't really been seen at Twitter before, but it won't come as a shock given how much Dorsey's stance differs from that of former CEO Dick Costolo. While Costolo more than doubled Twitter's employee ranks in the past two years as he experimented with new ways of making ad money, Dorsey had already been talking about refocusing months before he became the permanent CEO. And that back-to-basics strategy may be necessary. Twitter is improving its finances, but it's not adding many new users in the process -- there's a concern that it's simultaneously losing its sense of direction and running out of steam. As horrible as job cuts may be, they could get Twitter back on track.

Made some tough but necessary decisions that enable Twitter to move with greater focus and reinvest in our growth. http://t.co/BWd7EiGAF2

In this article: internet, jackdorsey, jobcuts, jobs, layoffs, socialnetwork, socialnetworking, twitter
All products recommended by Engadget are selected by our editorial team, independent of our parent company. Some of our stories include affiliate links. If you buy something through one of these links, we may earn an affiliate commission.