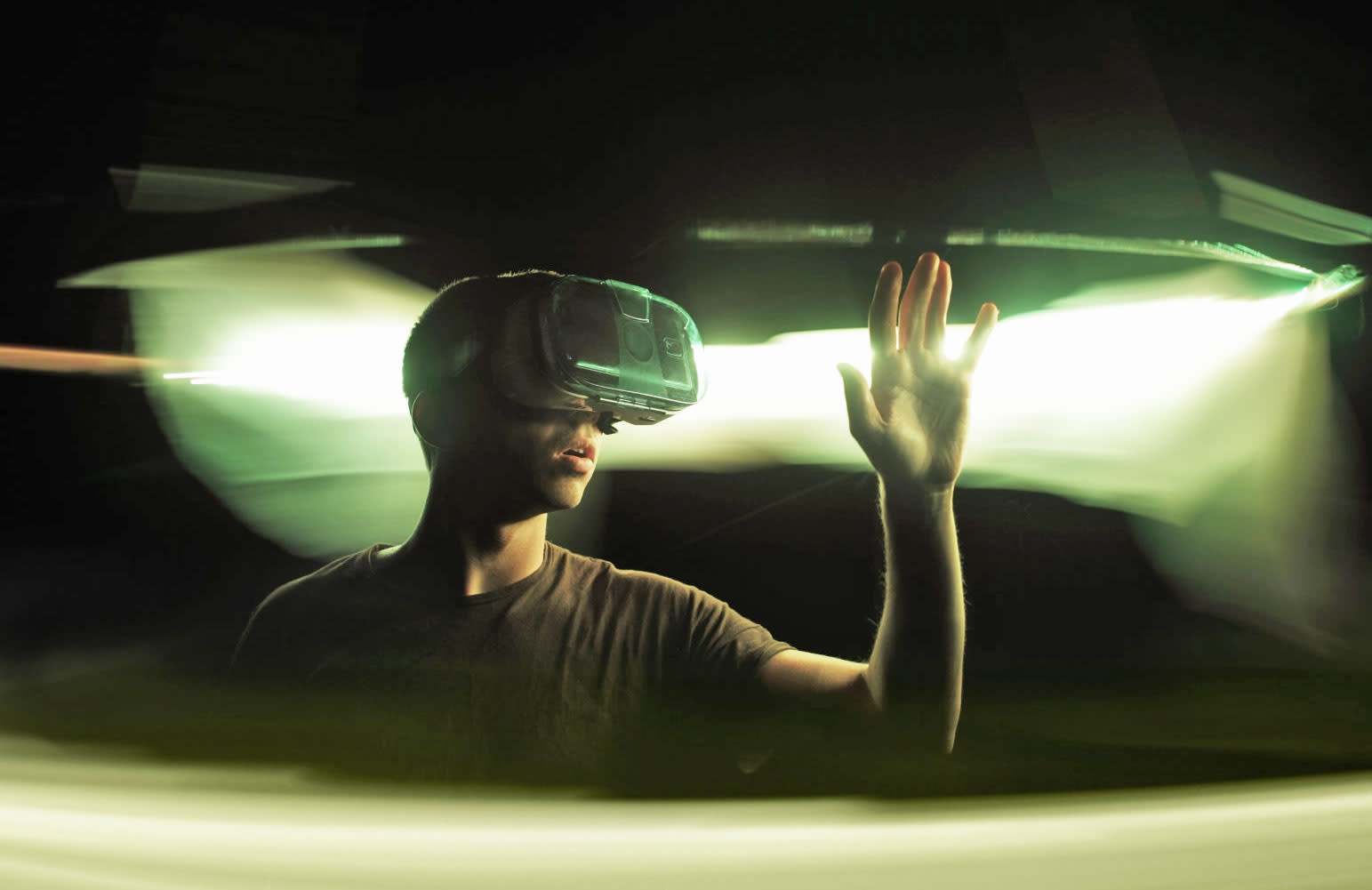 Yesterday, news leaked that Twitter had hired the former CEO of AngelHack Gregory Gopman as a contracted VR program manager. TechCrunch wasted no time reminding the Internet about his 2013 rant against San Francisco's homeless, and just like that, it seems the social media company sent him packing. At 11 AM ET this morning, Gopman allegedly posted on Facebook that he was fired thanks to that post.

As Techcrunch and SFist point out, Gopman fled the city for awhile afterward until public pressure died down, then had some dalliances with the idea of helping San Francisco's homeless before leaving for another personal reinvention. For Twitter, that's probably not the guy you want leading your cutting-edge VR content experience when your company's persistent abuse problems just potentially cost you getting acquired by Disney.

But Twitter's decision to give Gopman the boot doesn't bode well for the company's VR strategy, either. It's not like the incident was buried or forgotten: Even coverage as positive as Backchannel's redemption piece, which explains the controversy following his rant, shows up in an easy Google search of his name.

Not that Twitter's VR program has anything public to tarnish. While Facebook has soldiered forth into the space by open sourcing its 360-degree video camera and showcased how users will digitally hang out using its platform, Twitter hasn't demonstrated any virtual reality applications. As TechCrunch notes, all of its VR/AR efforts come from its Twitter Cortex engineering group, which hasn't announced anything since hiring former Apple UI designer Alessandro Sabatelli to lead the team at the end of June.

In this article: angelhack, culture, Google Search, GregoryGopman, internet, Twitter, VR
All products recommended by Engadget are selected by our editorial team, independent of our parent company. Some of our stories include affiliate links. If you buy something through one of these links, we may earn an affiliate commission.