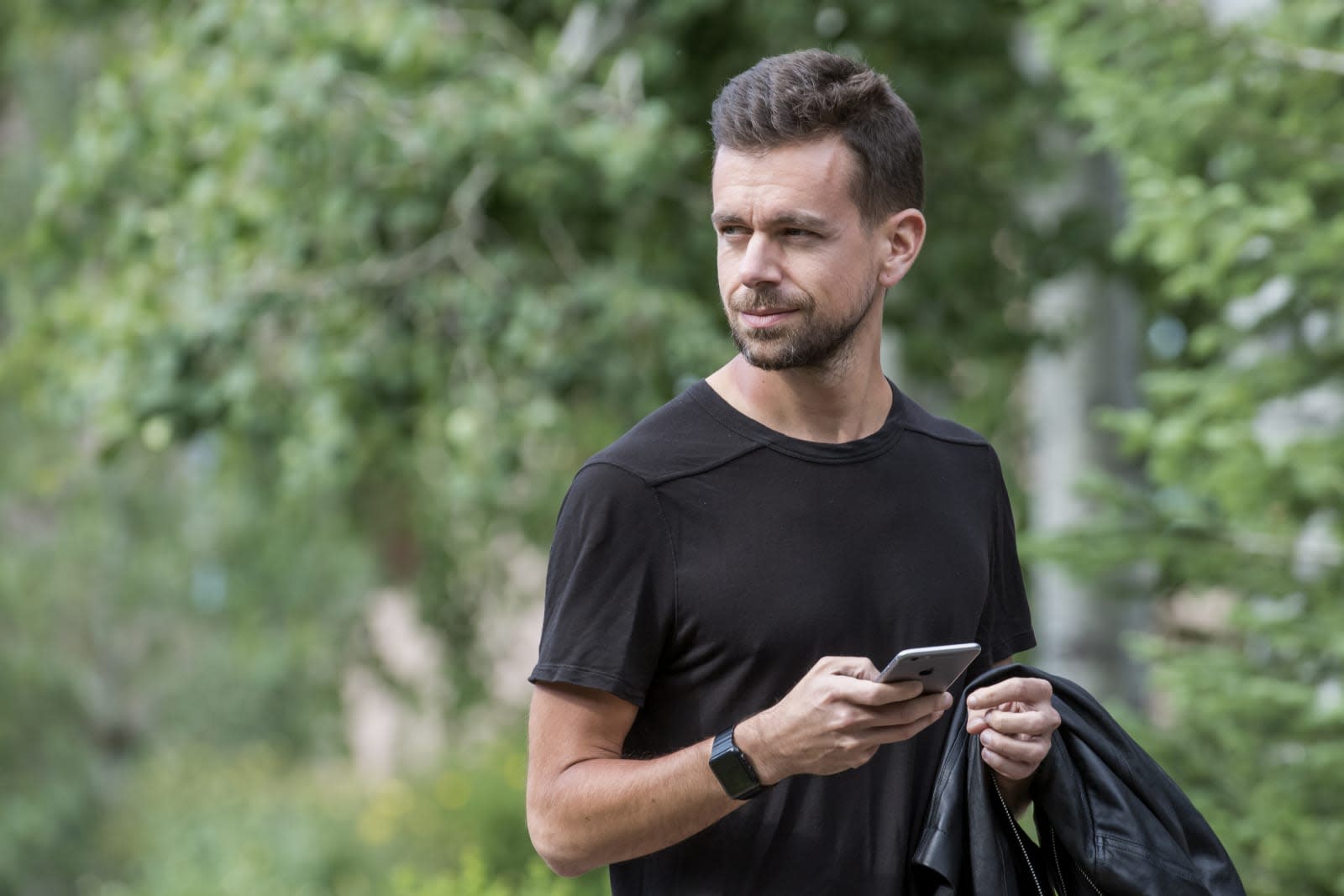 Something is rotten in the state of Twitter, and it looks as if some of the blame should be laid at the feet of Jack Dorsey. At least, that's the sentiment of a lengthy report from Bloomberg that discusses the company's current malaise. According to sources, there's a three-person battle amongst the firm's leadership over what Twitter should be, and what its future holds. Dorsey reportedly wants to keep running Twitter as an independent company, while co-founder and board member Ev Williams wants to pursue a sale.

Sat between the two is the company's Chief Financial Officer, Anthony Noto, who has seized de facto control of the company. The report explains that Dorsey's management style has become so "passive" and "contemplative" that Noto has stepped up to fill the void. In this telling, it is Noto rather than Dorsey who is credited with sealing a cut-price deal with the NFL to stream 10 Thursday Night Football games this season. Further anonymous sources say that Noto, whose stated job is just to run finance, is spearheading the company's move into live video. The result is that Jack Dorsey's power as head of the company has been eroded by his more proactive subordinate.

All of this comes while potential suitors for the company are lurking in, well, they're not even the shadows at this point. Salesforce, Google and even Disney are all reportedly lining up bids to purchase Twitter and define what it actually is. That remains the site's biggest problem, since it exists in a quantum state between a social network, microblogging service and broadcasting platform all at the same time. It has untold potential, but the uncertainty over how it operates is one of the reasons that advertisers are taking their money to Facebook and Snapchat.

In this article: AnthonyNoto, Bloomberg, EvWilliams, gear, internet, JackDorsey, Sale, services, Twitter
All products recommended by Engadget are selected by our editorial team, independent of our parent company. Some of our stories include affiliate links. If you buy something through one of these links, we may earn an affiliate commission.