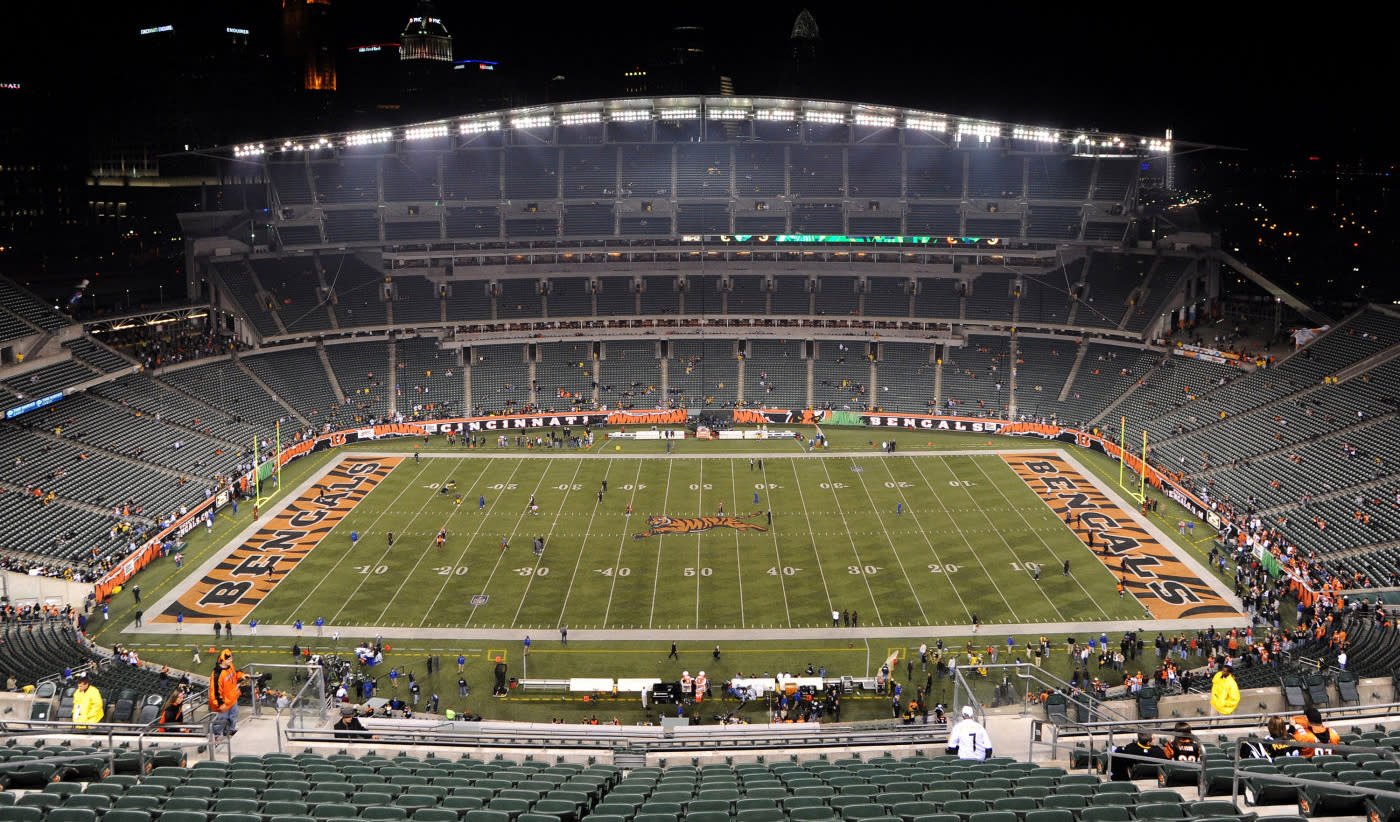 Twitter is frequently pilloried by investors for not being as successful a social network as Facebook, but that's not really what the site is about. The service is reportedly strengthening its case for being a broadcasting platform instead of a social network after signing a landmark deal with the NFL. According to Bloomberg's anonymous sources, Twitter has purchased the digital rights that'll enable it to broadcast Thursday night football games online. The news wire's anonymous sources believe that the company won out against other internet giants such as Yahoo, Amazon and Verizon -- while Facebook itself dropped out of the running a week ago.

It's not the first time that Twitter and the NFL have hooked up, although Bloomberg's story seems to imply that the site will broadcast full games for the first time. Previously, the service has been permitted to share short highlight clips from selected games, although the league wasn't too happy about GIFs. It's not clear -- as yet -- how exactly the live streams are going to work, although we'd presume Periscope's live video technology is involved somehow. We've left calls with all of the relevant people and will update this further when they respond.

Update: Nothing official yet, but CNN's Brian Stelter claims his own sources have confirmed the deal.

No details yet... it's early on the west coast... but my source is confirming Bloomberg's scoop. Formal announcement is in the works.

Update 2: and here we go, NFL chief Roger Goodell has revealed that the deal is official.

This fall Thursday Night Football will be streamed live @twitter so fans will see more of this. https://t.co/s6tbr9FjvY

Update 3: And here's the full details, straight from the NFL. It looks as if Twitter has secured the rights to simulcast 10 Thursday Night Football games shown by NBC and CBS. In addition, the service will be able to offer up Periscope clips from players and teams as well as embeddable highlights.

In this article: Broadcast, entertainment, Game, gear, internet, NFL, Stream, Thursday, Twitter
All products recommended by Engadget are selected by our editorial team, independent of our parent company. Some of our stories include affiliate links. If you buy something through one of these links, we may earn an affiliate commission.