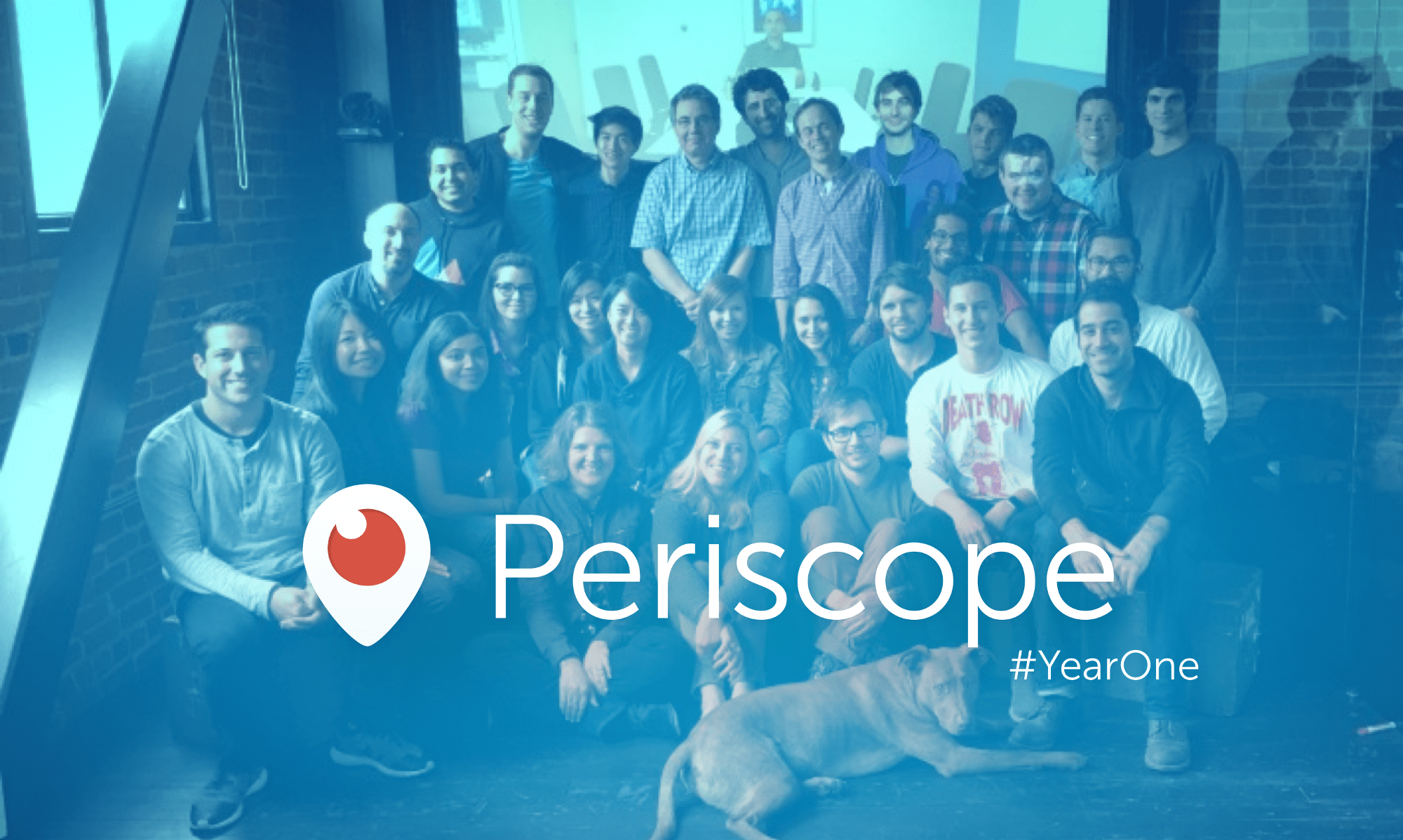 Twitter's social livestreaming service, Periscope, has accomplished a lot in just one year. Users have generated 200 million broadcasts on the app since launch and they watch 110 years of live Periscope content every day. That's more than 100 years of live horror movies, puddles, crime watching, museum tours and an ice cube melting in a glass of whiskey -- every day.

Periscope went live in March 2015, and by August it had cultivated 40 years of live video watched every day. Clearly, that number has ballooned since last year. We blame the whiskey.

Periscope's apparent success has a lot to do with the internet community's infatuation with live content. Sites such as Twitch and YouTube Gaming have introduced livestreaming to millions of people, and apps like Periscope make it accessible for social networkers. Facebook jumped on the live-content bandwagon in February with its own streaming service, Facebook Live. Now, it looks like Google might be the next passenger, following reports that it's developing a livestreaming app called YouTube Connect.

Even with the current boon, there's still a market cap for livestreaming services. Meerkat was the first social livestreaming app of its kind, but once Twitter blocked it and launched Periscope, its time in the spotlight came to an end. Meerkat is still around, but it's shifting into a social network "where everyone is always live," according to early reports.

In this article: culture, internet, livestream, LiveStreaming, mobile, periscope, personal computing, personalcomputing, twitter
All products recommended by Engadget are selected by our editorial team, independent of our parent company. Some of our stories include affiliate links. If you buy something through one of these links, we may earn an affiliate commission.