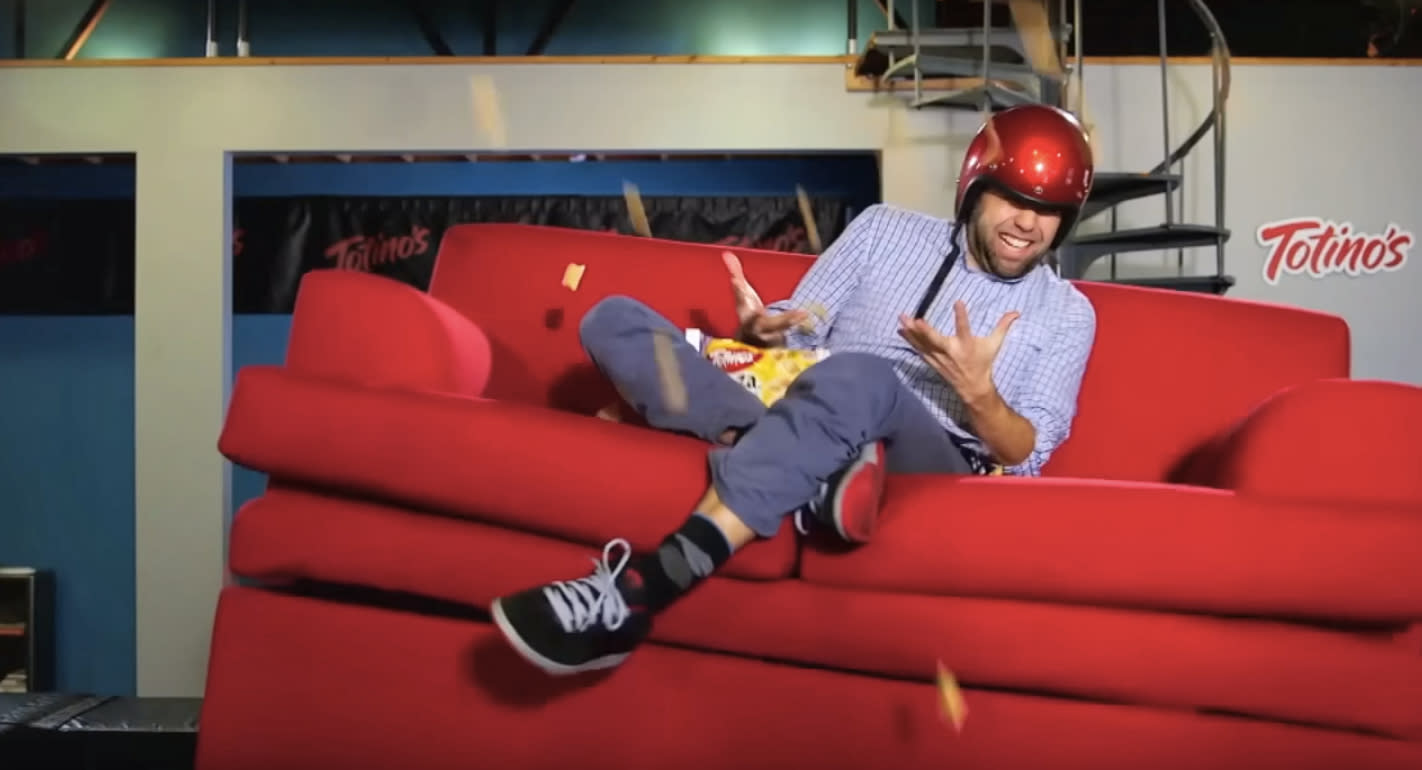 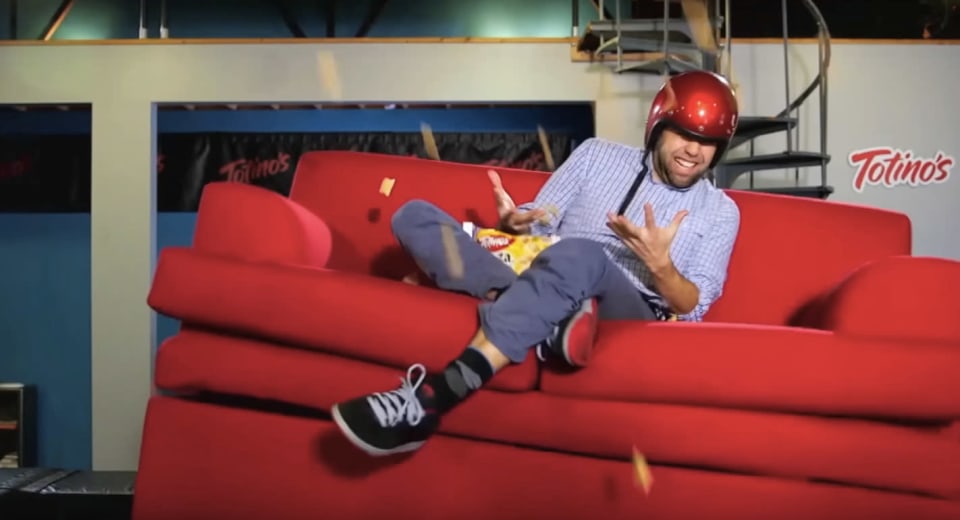 Twitch made its debut in 2011. Since then, the service has evolved from a gaming-only subset of Justin.tv into a popular, culture-shaping phenomenon pioneering the world of live online broadcasting. Justin.tv was quickly swallowed whole by Twitch's immense success, and in 2014 Amazon acquired the entire company for nearly $1 billion. The service has launched careers, beaten YouTube to the punch, attracted celebrities, dominated the streaming eSports market and even spawned its own icon-based language. And it's done all of this in less than five years.

So far, Twitch has handled its growth spurt in stride. It's navigated the complicated worlds of partnerships, advertising and mainstream marketing largely without losing its niche-community appeal. That is, until the following headline hit the net this week:

For a legitimate event, it works way too well as an SNLgag.

Twitch and Totino's are partnering for a pre–Super Bowl show featuring a handful of prominent streamers playing games while sitting on a mechanical-bull-style couch. Also, someone will throw pizza rolls at the streamers every now and then. This round of upholstered ridiculousness will be live-streamed on the official Totino's Twitch channel, and it's all wrapped up in a flaky, golden-brown title: the Totino's Bucking Couch Bowl.

This promotion is equal parts hilarious and confounding. It's the kind of blatantly branded content that makes longtime Twitch fans cringe and pizza-roll lovers gag on their steaming pockets of processed cheese. This isn't even the first time Twitch and Totino's have partnered, and it won't be the last. Totino's is a regular sponsor of gaming events in general; the partnership itself isn't weird. It's the event. The Totino's. Bucking. Couch. Bowl.

It feels like a discarded Saturday Night Live skit poking fun at greasy, out-of-touch video game fans. Imagine Kenan Thompson sitting on the giant red couch as it bucks around, his expression resigned as Cecily Strong laughs hysterically and chucks mini pizza rolls at his face. The bodies of his fellow streamers lie strewn across the black padding under the couch. A Totino's sign flashes happily in the background. For a legitimate event, it works way too well as an SNL gag.

The Bucking Couch Bowl seems like a money-grabbing gimmick partially because Twitch and Totino's are positioning themselves against the Super Bowl, one of the most high-profile broadcast events in existence, with billions of dollars in ad revenue on the line. This gets to the heart of the issue: So far, Twitch has done an amazing job retaining its community-focused charm while operating as a billion-dollar, Amazon-owned property. But with the Totino's Bucking Couch Bowl, it feels like Twitch isn't in on the joke. It's too big, too try-hard, too branded. It feels like good advertising for Totino's and solid money for Twitch, but crappy content for viewers.

Twitch has laughed with us during stunts like the Bob Ross marathon, the launch of Twitch Creative and Twitch Plays, even when Microsoft live-streamed a handful of people being tortured while standing on a billboard for Rise of the Tomb Raider. Twitchcon, the company's first major convention and associated tech-style press conference, was a massive success. Deadmau5 was there, and it wasn't exploitative; it was big and beautiful and right. Twitch truly does care about its audience and its longtime fans. It's easy to see in the years of quality content they've provided and continue to churn out.

The Totino's Bucking Couch Bowl is distinctly icky. But, I get it. This is what Twitch has to do, and what it will continue to do, to remain relevant in the broader entertainment market. We're watching Twitch grow from a niche live-streaming service into a new kind of online network, the first of its kind and the founder of entertainment's next big leap. The company has more resources than ever at its disposal, with bigger partnership opportunities and buckets of cash on the line. Some of its advertisements will simply feel like advertisements. Sometimes it will feel as if Twitch made a deal with a major company and it's trying to make things fun. Sometimes that won't work, and it will feel like we're laughing at Twitch.

But, most of the time, Twitch is still laughing with us.

In this article: amazon, business, culture, editorial, gaming, GeneralMills, internet, opinion, pizza, pizzarolls, totinos, twitch
All products recommended by Engadget are selected by our editorial team, independent of our parent company. Some of our stories include affiliate links. If you buy something through one of these links, we may earn an affiliate commission.