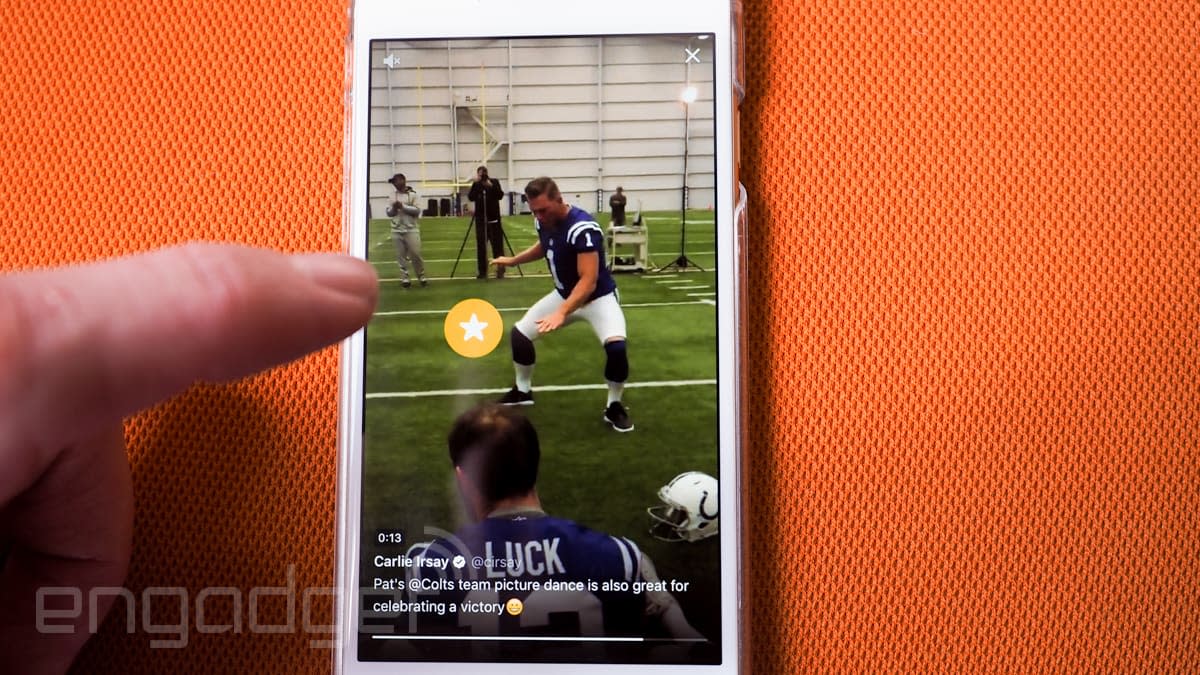 Copyright laws are a complex beast. One person's fair use is a content owner's reason to shoot off a DMCA takedown notice. Gawker Media's sports site, Deadspin and Vox Media's SBNation both found that out today when their Twitter accounts were suspended after continuing to post GIFs of NFL-owned content. The @Deadspin account has since be reinstated while SB Nation's account (@SBnationGIF) is still unavailable. Gawker Media executive editor Lacey Donohue confirmed via Twitter that the notice concerning the suspension from the social media site was from the NFL. Earlier reports indicated that MLB was also involved, but that turned out to be untrue.

The rumors are true: Someone tipped off Twitter about our plans to tweet a photo of Roger Goodell's tiny, dismal penis at 6 p.m. Eastern

Two important announcements: @Deadspin is back and fuck the Patriots.

Both publications routinely posts GIFs of important moments in NFL and other sporting events. It's something the NFL apparently frowns upon. Gawker's social media strategist, Terron Moore, said the site received 18 DMCA takedown notices from the NFL before today's suspension.

Before the account was reinstated, ESPN sports pundit Keith Olbermann was temporarily hosting Deadspin's tweets on his own account.

So, @Deadspin IS going to take me up on my offer after its account was suspended. TFN this is @Deadspin via KO.

We have reached out to Deadspin, SBNation, Twitter and the NFL about this article and will update when they reply to our queries.

Update: Twitter responded to our inquiry with the set of DMCA requests from the NFL, and at least one from UFC operator Zuffa. The request list a number of video files (which Twitter uses to play GIFs), and tweets by both the Deadspin main account and @SBNationGIF. According to Twitter, the requests will be submitted to the Chilling Effects Clearinghouse tonight or tomorrow.

In this article: DCMA, Deadspin, GawkerMedia, GIF, NFL, SBNation, SocialMedia, Socialnetworking, sports, Twitter, VoxMedia
All products recommended by Engadget are selected by our editorial team, independent of our parent company. Some of our stories include affiliate links. If you buy something through one of these links, we may earn an affiliate commission.