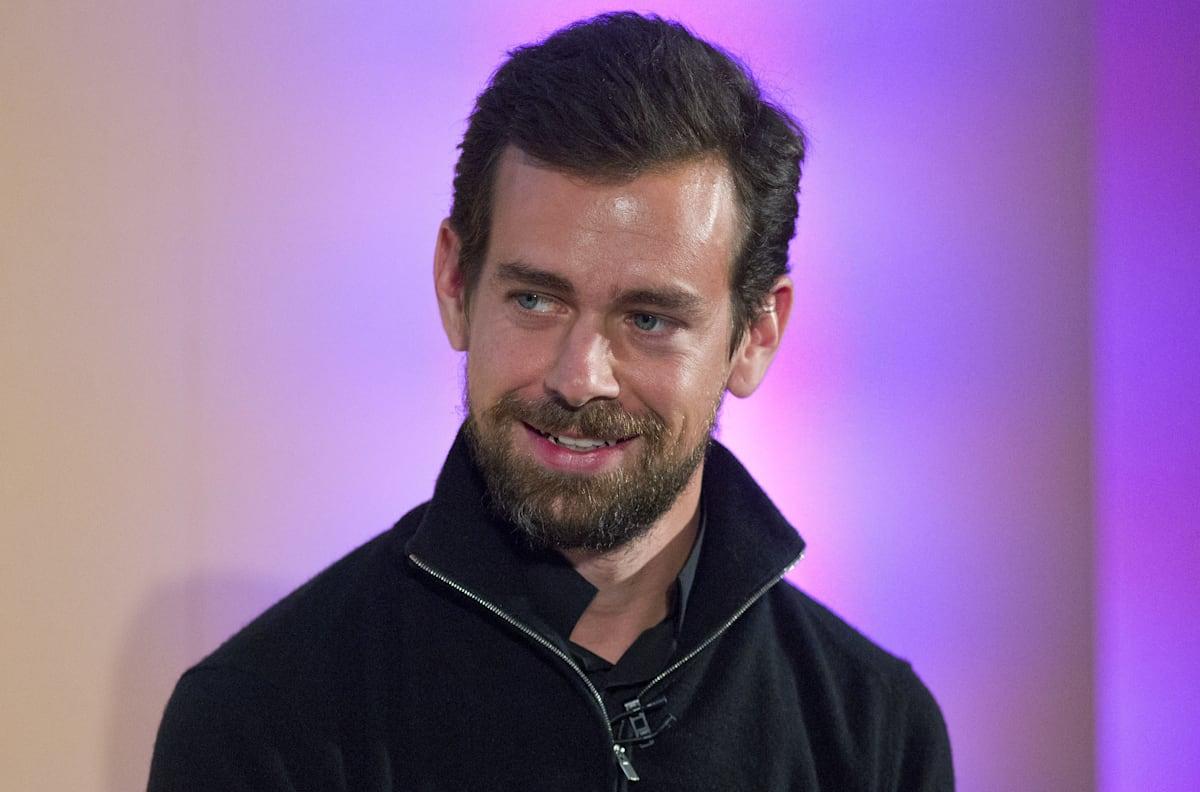 Jack Dorsey has announced that he is re-taking the reins of the social network that he helped build. Dorsey had been the interim CEO since it was announced that previous CEO Dick Costolo was stepping down in June of this year. Twitter created a search committee after Costolo's departure that included former Twitter CEO, Evan Williams, to find a new boss. Turns out that the figure was there, all the time. In addition, Dorsey will remain as CEO of Square, the mobile-payments firm he founded when he left Twitter. This will be Dorsey's second term as CEO, the first abruptly ending in 2008 when he was replaced as CEO by Ev Williams.

Dorsey will have his hands full as the company struggles to grow its active user base. During its last quarterly results, Dorsey noted that the company needs to do a better job explaining what Twitter actually does. It's been exploring ways keep new users engaged. These include experimenting with surfacing trending news items and buy buttons. As he explains in his 140-character missive, Dorsey will be the CEO of both Twitter and Square, with Adam Bain, Twitter's current head of revenue and partnerships becoming the social network's COO. At the same time, former CEO Dick Costolo has resigned from Twitter's board and is no longer with the company.

We are naming @adambain COO of Twitter, we're working to change the composition of our Board, and I will serve as CEO of Twitter and Square!

If Dorsey can figure out how to get new users to stay with the service is yet to be determined. What is certain is that the market thinks his new job as CEO is a good idea. The company's stock jumped over five percent earlier today when Recode broke the story that Twitter would name Dorsey as it's new CEO before the official announcement.

1/ delighted for @jack and the team and excited for the future of Twitter. https://t.co/hY7ZEttA2t

2/ @jack is a calm and thoughtful leader. He is bold, forthright, decisive, and the team loves working with him. https://t.co/2M3y7oEB45

3/ as I step off the board, two reminders: those banging pots and pans outside Twitter know the least about what's going on inside Twitter

In this article: CEO, JackDorsey, Twitter
All products recommended by Engadget are selected by our editorial team, independent of our parent company. Some of our stories include affiliate links. If you buy something through one of these links, we may earn an affiliate commission.