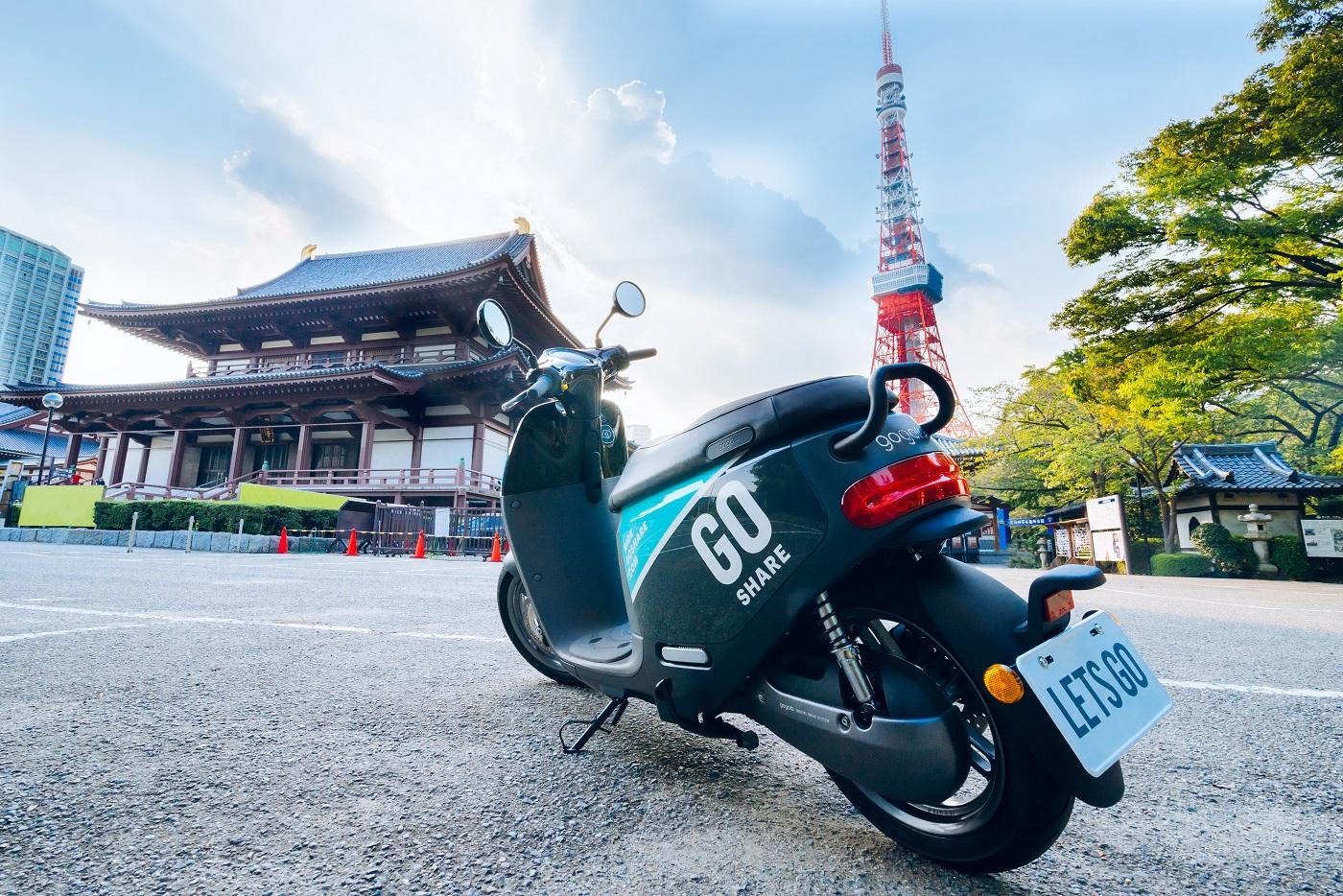 After the success of its urban electric scooter-sharing pilot program in Taiwan back in 2015, Gogoro planned expansions into other cities, making its way to Berlin last year and Paris this summer. Next on its list: Japan. Gogoro is partnering with business conglomerate Sumitomo to launch its service under the new brand 'GoShare' there later this year.

The endeavor will start with a pilot program on the southern Japanese island of Ishigaki and then expand to other cities and markets in 2018. It hinges on the Gogoro Energy Network, a series of charging stations (potentially their new solar-powered ones) for users to drop off their scooter's depleted batteries (two at a time) to swap in new ones. Per the press release, GoShare seems to be both an efficient transit solution and a way to saturate Japan with electric vehicles: The release even mentions potentially using Gogoro's batteries and stations to power "compact four-wheel vehicles in the future."

"I am excited for Sumitomo Corporation to start collaborating with a technology innovator like Gogoro to accelerate the adoption of electric vehicles," Masaki Nakajima, executive officer and general manager, Automotive Division, No.1, Sumitomo Corporation, said in the press release. "The opportunity to expand Gogoro's smart energy system for vehicles and other applications is significant."

The release didn't note how many scooters would be coming to Japan, nor how quickly it would expand to other areas, and didn't give a launch date. But folks looking for quick, nimble personal transport around the island nation's metropolitan areas might look forward to GoShare -- and whatever other vehicles might harness its battery-swapping stations in the future.

In this article: gear, gogoro, transportation
All products recommended by Engadget are selected by our editorial team, independent of our parent company. Some of our stories include affiliate links. If you buy something through one of these links, we may earn an affiliate commission.