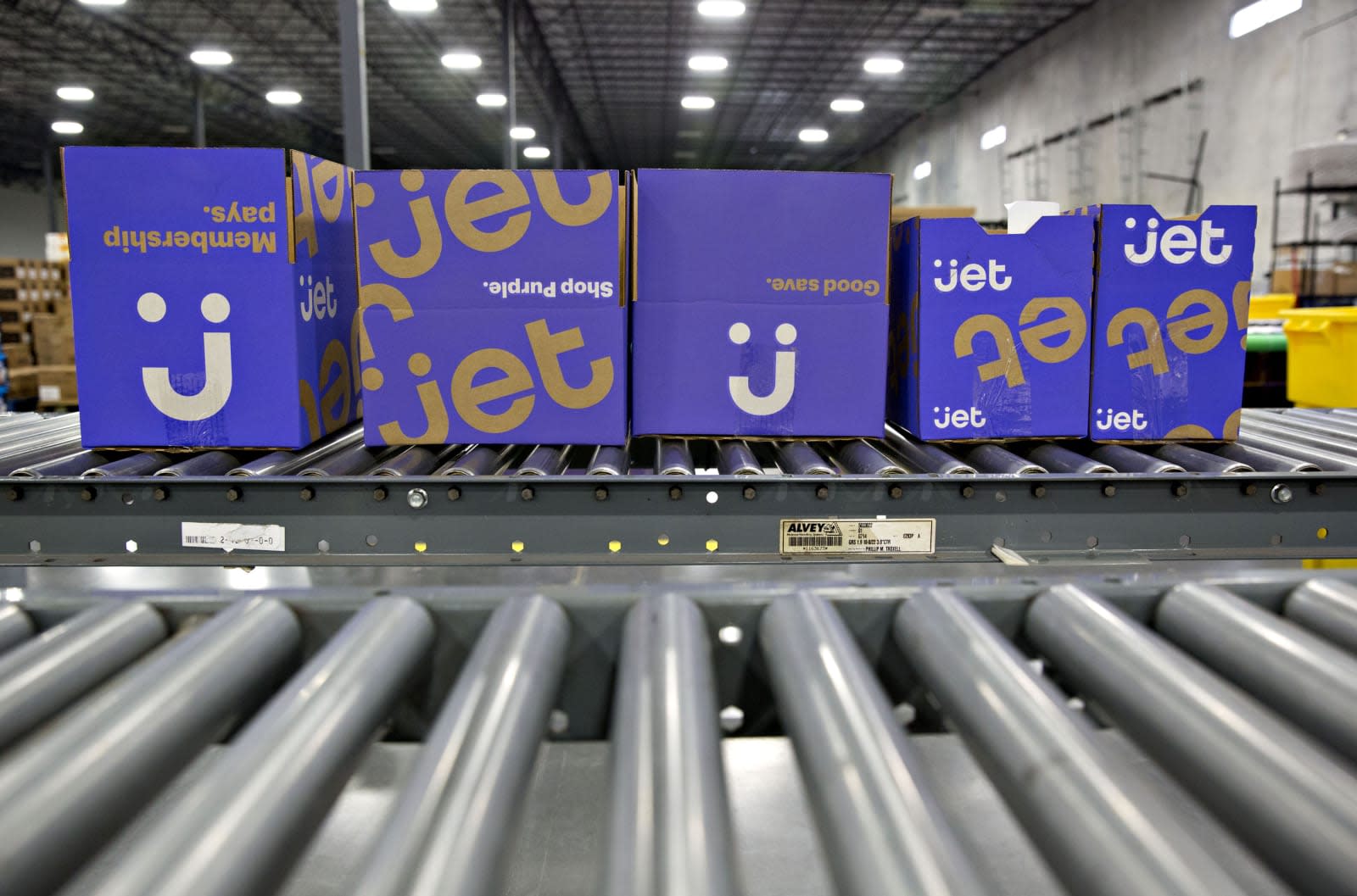 Walmart has been battling it out with Amazon for some time now and last year it purchased Jet.com to give it an online edge. At the time, Walmart said that the acquisition would bring "fresh ideas and expertise, as well as an attractive brand with proven appeal, especially for millennials." Now it's using Jet.com to actively target "metro millennials," whatever those are, with a new grocery brand called Uniquely J.

Uniquely J's perceived appeal to millennials stems from stocking products that play to their values, like items that are organic and fair trade. A company spokesperson also told TechCrunch that the design of its packaging, which includes a bag of coffee with a tattoo-like skull design and a box of food storage bags decorated with things like chat bubbles that say "Nom Nom," will also draw in young people.

The New York Post notes that Uniquely J will be available in around two months and after an exclusive first year on Jet.com, will become available on Walmart.com. It also says that breakfast cereals will be a focus of the brand because they've risen in price more rapidly than other groceries. But Jet.com must have missed all of the reports about millennials killing the cereal industry.

The grocery-shipping business is an increasingly popular one and it's in Walmart's best interests to try to tap into it as much as possible. The company has its own online grocery ordering service, which it has played around with from time to time, but so does Target and, of course, Amazon. It's unclear whether Uniquely J will pull in the younger crowd Walmart's hoping for. But it's not even here yet and it feels like it's trying a little too hard, which millennials may respond to even less than they do cereal.

In this article: amazon, amazonfresh, business, food and drink, food-and-drink, foodanddrink, gear, jet.com, Millennials, OnlineShopping, services, target, targetrestock, UniquelyJ, walmart
All products recommended by Engadget are selected by our editorial team, independent of our parent company. Some of our stories include affiliate links. If you buy something through one of these links, we may earn an affiliate commission.