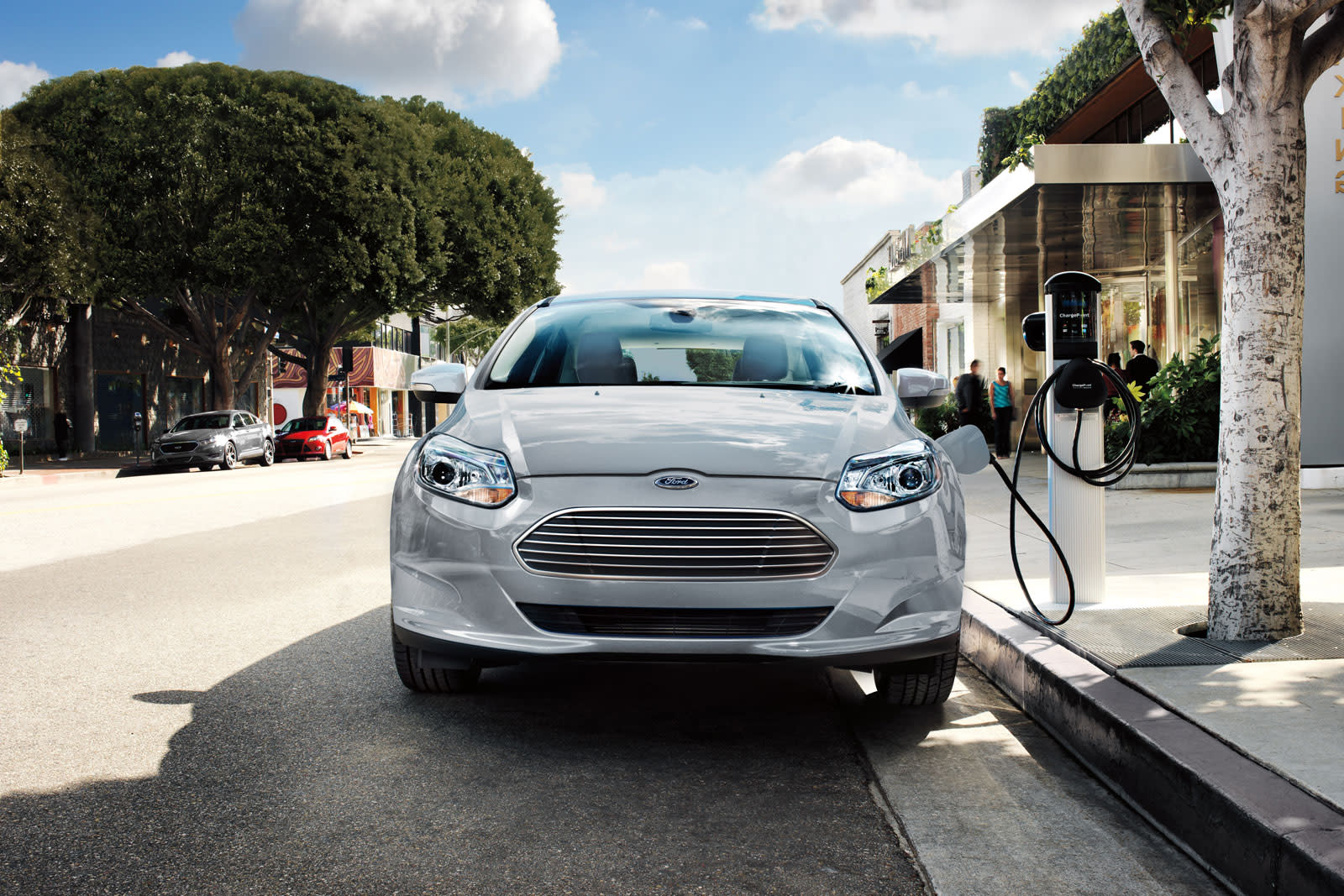 There's little doubt at this point that electric cars are the future, but how do you get to that future as quickly as possible? To Ford, it's a matter of finding the right friends. In a Reuters interview, Ford's Sherif Marakby says the company has created "Team Edison," a group focused on speeding up the worldwide development of electric vehicles -- including by forming partnerships with suppliers and other companies. The aim is to "look holistically" at the EV space and "make quicker" decisions to keep pace with the development of EV technology.

The team will mainly operate out of Ford's home turf in Detroit, but it'll work with EV teams in China and Europe. It's reporting to Ted Cannis, who's now the global director of Ford's electrification efforts.

It's too soon to say whether or not Team Edison will help, but Ford has already been putting its money where its mouth is: it's expanding its EV lineup, and previously earmarked $4.5 billion in related spending over the next 5 years. The big challenge is keeping pace with its rivals. GM, for instance, just announced that it'll have 20 electric car models by 2023. Ford's new group may have to pull out all the stops if it wants to be seen as EV-first.

In this article: electriccar, electricvehicle, ev, ford, gear, teamedison, transportation
All products recommended by Engadget are selected by our editorial team, independent of our parent company. Some of our stories include affiliate links. If you buy something through one of these links, we may earn an affiliate commission.