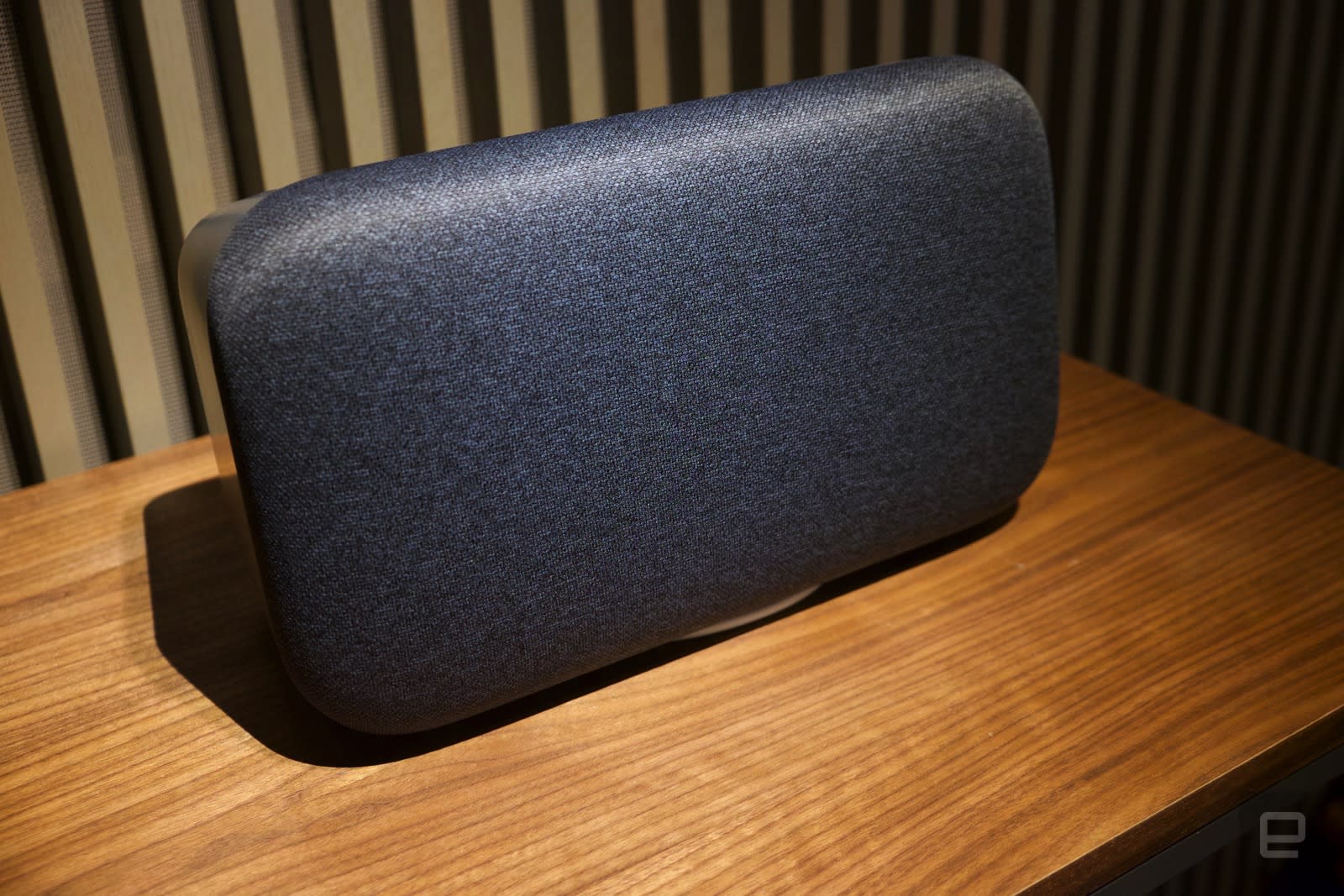 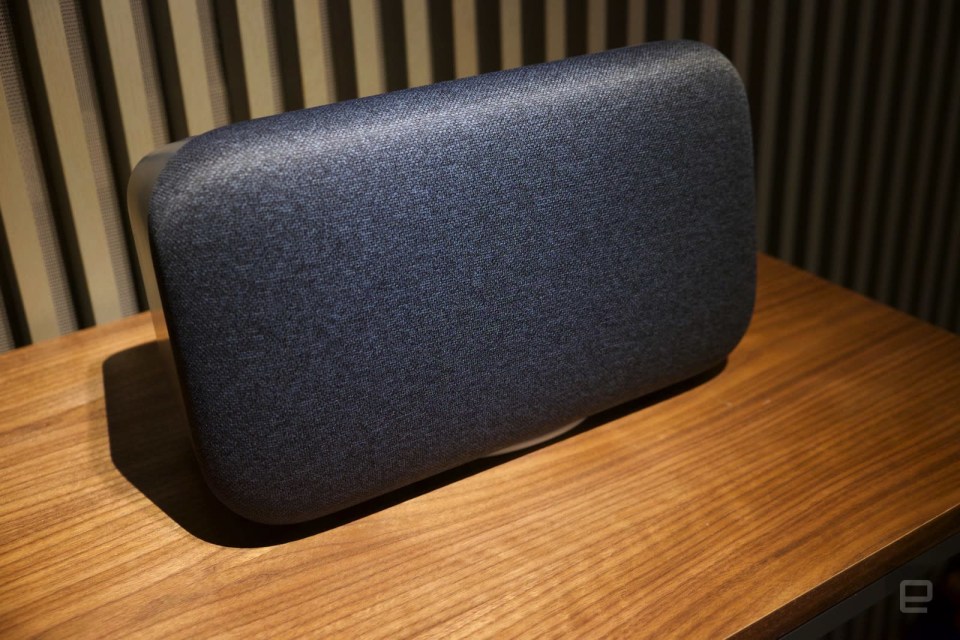 Sonos and Apple have some unexpected competition in the voice-activated speaker market this holiday season. Google's somewhat unexpected Home Max is built with high quality music playback in mind, first and foremost. At $399 ($50 more than the HomePod and $100 less than the Sonos Play:5), it's priced accordingly — but at first listen, it has the chops to match up with those other speakers. And Google says that its machine learning capabilities will give the company a leg up other players in the market. In a controlled listening environment, Google gave the press a demo of how the Home Max sounds, as both a single speaker and in a stereo configuration. I'm no audiophile, but my first impression of the Home Max is definitely positive. It's extremely loud, well balanced and crystal clear, with well-defined bass that isn't overwhelming. In short, the sound quality is what I'd expect from a speaker in this price range — in a vacuum, it's not cheap, but it's also significantly better than the speakers most people probably have in their homes.

The Home Max speaker itself is exceedingly minimal. It's a large white or black slab with the same fabric covering that you'll find on the Home Mini, which Google says it designed to be transparent to audio that passes through. Like the rest of Google's home products, it should blend into most environments — though a speaker this large isn't going to be nearly as invisible as the standard Home or Amazon's new Echo.

That's doubly true if you get two Max speakers and pair them up. It's not a subtle setup, but it sounds simply wonderful. Of course, you'll need to be pretty serious about your home audio setup to drop $800 on a pair of these speakers. The good news is that you can hook up other devices like a turntable; they're not just limited to what you can stream. You can send songs to it via Bluetooth or Chromecast, as well.

Other thoughtful touches include a touch strip that runs along the length of the Home's top surface. It'll mostly be used for turning volume up or down, but you can also tap to pause. The speaker is also designed to be set up horizontally or vertically, with a magnetic plastic bottom that you can move to whatever side of the speaker you need to, depending on how you set it up. (If it's in vertical mode, it only works in mono.)

Obviously, the Home Max does everything the standard Google Home does, but it also has some audio-specific features we weren't able to test out yet. Chief among those is Google's claim that the "Smart Sound" tech will automatically optimize audio for where you place the speaker (something that Apple says the HomePod will do, as well). We'll need to test that out, but Google says that its machine learning background will help the speaker learn exactly how it "should" sound in various situation, with the quality expected to improve over time.

Regardless, it's clear Google is taking its place in the smart speaker market seriously. Whether you want multi-room audio or just one really good speaker, Google is now a legit contender.

In this article: av, entertainment, gear, google, googleassistant, googlehome, googlehomemax, pixel2event, smartspeakers, speakers
All products recommended by Engadget are selected by our editorial team, independent of our parent company. Some of our stories include affiliate links. If you buy something through one of these links, we may earn an affiliate commission.