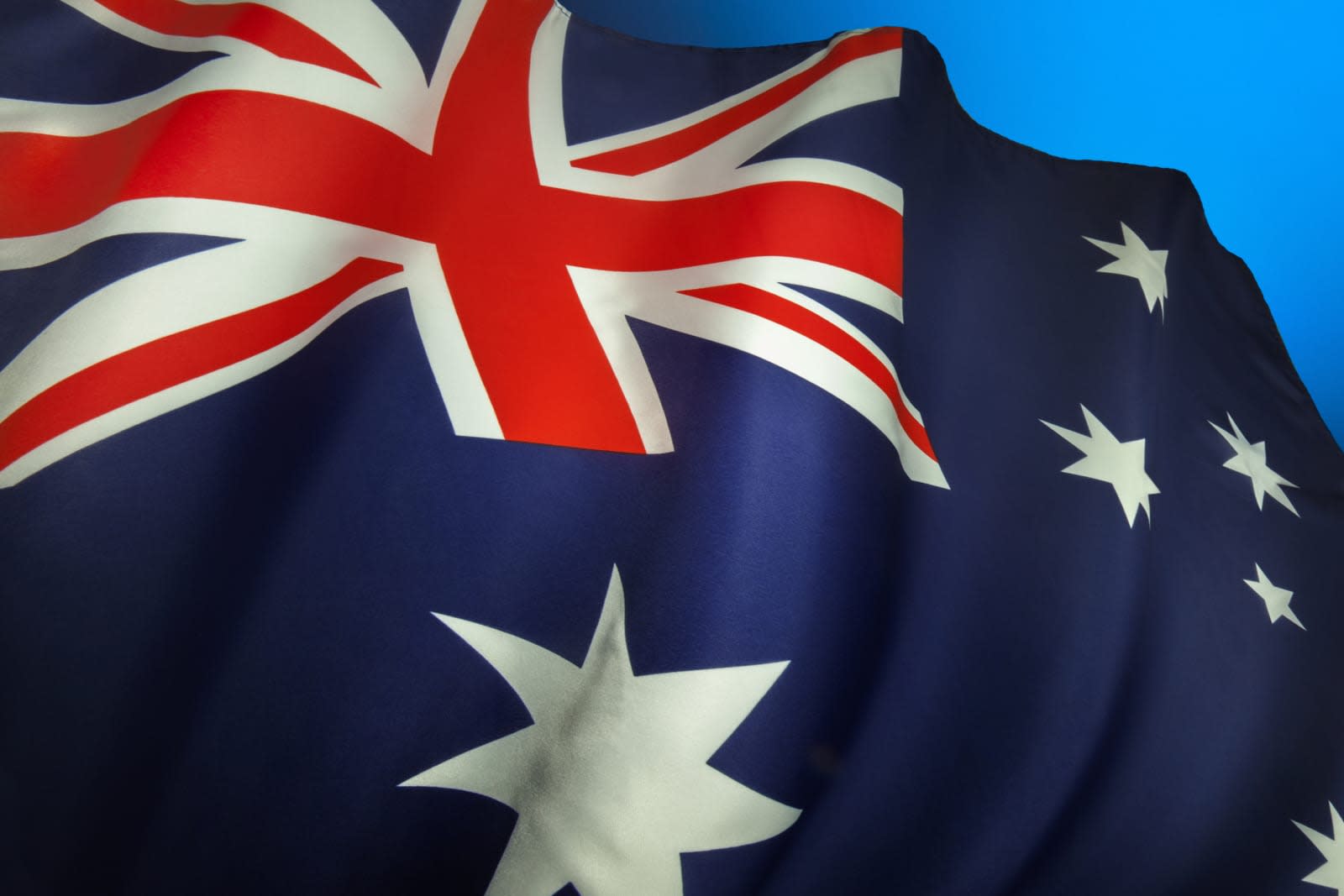 California launched a similar hub in 2015, but Australia's, which is boosted by its national government backing, is more detailed and also applicable to the entire country, not just a particular state. The pilot phase will allow the eSafety team to see how many reports are likely to be filed as well as the complexity of those reports, all of which will help them tweak the portal prior to its full launch early next year.

In this article: australia, facebook, gear, google, internet, microsoft, revengeporn, security, services, sex, twitter
All products recommended by Engadget are selected by our editorial team, independent of our parent company. Some of our stories include affiliate links. If you buy something through one of these links, we may earn an affiliate commission.