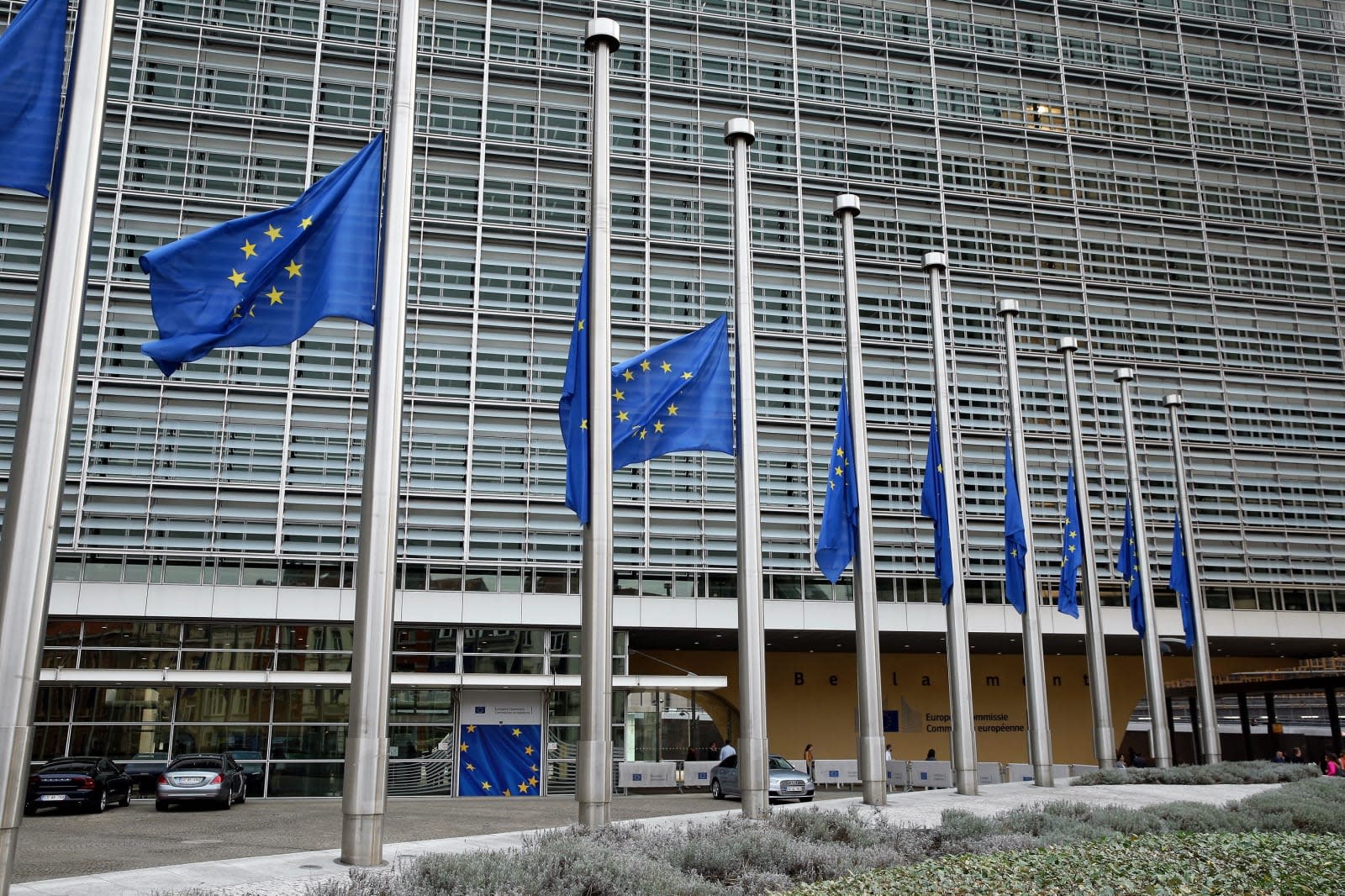 For the past few years, the European Union has been developing reforms that would turn Europe into a Digital Single Market. Under such a structure, anyone in Europe would be able to buy goods and services online from any of the EU member states, not just where they currently happen to be, and services like Netflix would be the same in each country, though that piece would be quite a bit harder to implement. However, there's another part of this conversation that has drawn a fair amount of backlash and this week led major rights groups to pen an opposition letter to the EU.

The stipulation in question, reports TorrentFreak, is Article 13 of the current Digital Single Market proposals, which would require online service providers like YouTube and Facebook to constantly scan uploaded content to make sure it doesn't infringe on any copyrights. This would largely replace the current model wherein once a copyright violation is reported, that content is removed. While groups like entertainment companies support such a measure, others have spoken out against it. In an open letter to the EU, dozens of international rights groups -- such as Human Rights Watch, Electronic Frontier Foundation and Reporters without Borders -- helmed by the Civil Liberties Union for Europe and European Digital Rights requested Article 13 be removed from the proposals.

In the letter, the groups say, "Article 13 of the proposal on Copyright in the Digital Single Market include obligations on internet companies that would be impossible to respect without the imposition of excessive restrictions on citizens' fundamental rights." They continue, "In particular, the requirement to filter content in this way would violate the freedom of expression set out in Article 11 of the Charter of Fundamental Rights. If internet companies are required to apply filtering mechanisms in order to avoid possible liability, they will. This will lead to excessive filtering and deletion of content and limit the freedom to impart information on the one hand, and the freedom to receive information on the other." The groups also make a practical argument, pointing out that similar mandates have been rejected by the Court of Justice twice before and Article 13 would likely be thrown out as well.

Whether such a response will have any impact on the EU's decision will remain to be seen, but it looks like it's going to have a fight on its hands if it decides to go forward.

In this article: CivilLiberties, copyright, ElectronicFrontierFoundation, EuropeanCommission, EuropeanUnion, facebook, gear, HumanRights, internet, netflix, politics, privacy, security, services, singledigitalmarket, youtube
All products recommended by Engadget are selected by our editorial team, independent of our parent company. Some of our stories include affiliate links. If you buy something through one of these links, we may earn an affiliate commission.