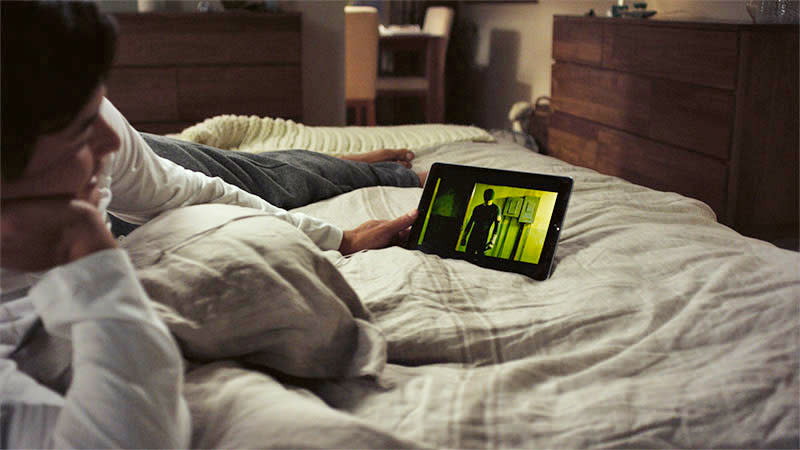 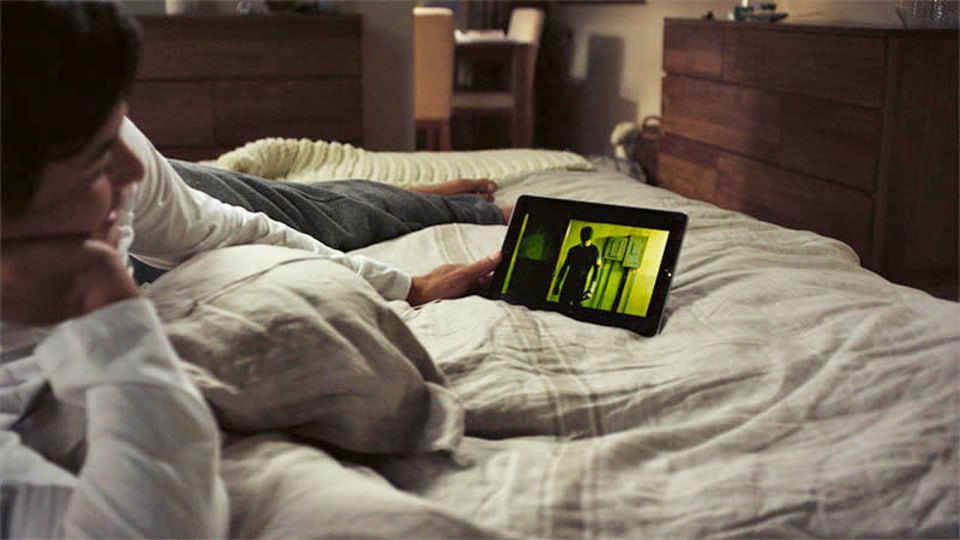 Today the European Commission (EC) published a large number of proposals in its ongoing pursuit of a Digital Single Market -- the notion that a person or company in one European nation should be able to buy goods from any person or company in another. Chief among them were new rules regarding geoblocking that would make it easier to access sites from other European countries. But while this might simplify things for a Brit who wants to buy video games in France, for example, it's not likely to make a huge difference when it comes to streaming services, which the EC has identified as one of the areas "most affected by geoblocking."

To summarize the problem, let's look at Netflix in the EU. While the popular streaming site's expansion in the region has been rapid -- the entire continent is now covered -- not all Netflixes were created equal, and the library of available content differs vastly from country to country. Here's an example of how annoying this can be: A Netflix user in Spain can't watch the latest season of what's perhaps the company's flagship show, House of Cards. That's because in Spain the rights to the first run of that show belong to a local TV broadcaster.

Europe's dream of a single market would fix that. Everything would be available everywhere. Companies in different member states could compete on price and quality of service. And Spanish people could watch House of Cards whenever they wanted.

Not all Netflixes were created equal.

But although the proposed new rules would effectively outlaw "geoblocking and other forms of discrimination on the grounds of nationality, residence or establishment," the EC specifically notes that this won't be able to be applied to every sector. That's because this geoblocking isn't a commercial issue; it's a licensing one.

Before the internet, media rights were typically divided nationally by TV networks for nonphysical media and by various publishing houses for video cassettes. While the method by which media is delivered has moved forward, licensing deals for the most part are still bound by the physical restrictions of national TV networks. That means Netflix and Amazon are buying rights as though they are traditional players with the same regional specificity. Indeed, some big shows like Breaking Bad and Mr. Robot aired exclusively on Netflix and Amazon Prime in parts of Europe.

House of Cards season 4 is not available to Netflix users in Spain.

There are ways forward. The EC notes that music is typically sold through multi-territorial licenses that serve the entire European market. How long it'll take for the video market to follow suit isn't clear, but it will likely be a long time, especially while European broadcasters continue to spend big to syndicate shows from US companies like HBO and AMC. And even with music, there are exceptions that make the French Spotify differ slightly from the Italian one, for example. Likewise with e-books, rules on pricing differ from state to state, and gambling is only legal in some places. Europe won't just wake up one day to discover that every company in the region is open for business.

Ironically, given the Digital Single Market branding, one thing the rules will do effectively is ensure that Europeans can buy mostly physical goods -- clothes, video game discs, cars, etc. -- from any country they please. In that way, outlawing geoblocking will have a huge impact: No longer will you attempt to visit the German version of a retailer and get redirected to the British one because of your location. The EC is also looking to promote cross-border parcel-delivery services and increase pricing transparency for shipments between countries.

For Netflix too, there is some light at the end of the tunnel. Legislation currently being mulled over separately by the EC would mean that, for example, a user abroad would have access to the same library of content no matter which member state they were currently in. Essentially if I, a British Netflix member, were in Spain, I could watch House of Cards just fine, while James Trew, an Engadget editor who lives in Spain permanently, could not. While it's not perfect, the proposed legislation would certainly help fix some of the weirdness you encounter when traveling through Europe.

In separate news today, the EC also proposed that the various streaming services operating in Europe should have quotas that ensure one-fifth of their content is European.

In this article: copyright, culture, digitalsinglemarket, europe, europeanunion, licensing, netflix, politics, streaming
All products recommended by Engadget are selected by our editorial team, independent of our parent company. Some of our stories include affiliate links. If you buy something through one of these links, we may earn an affiliate commission.