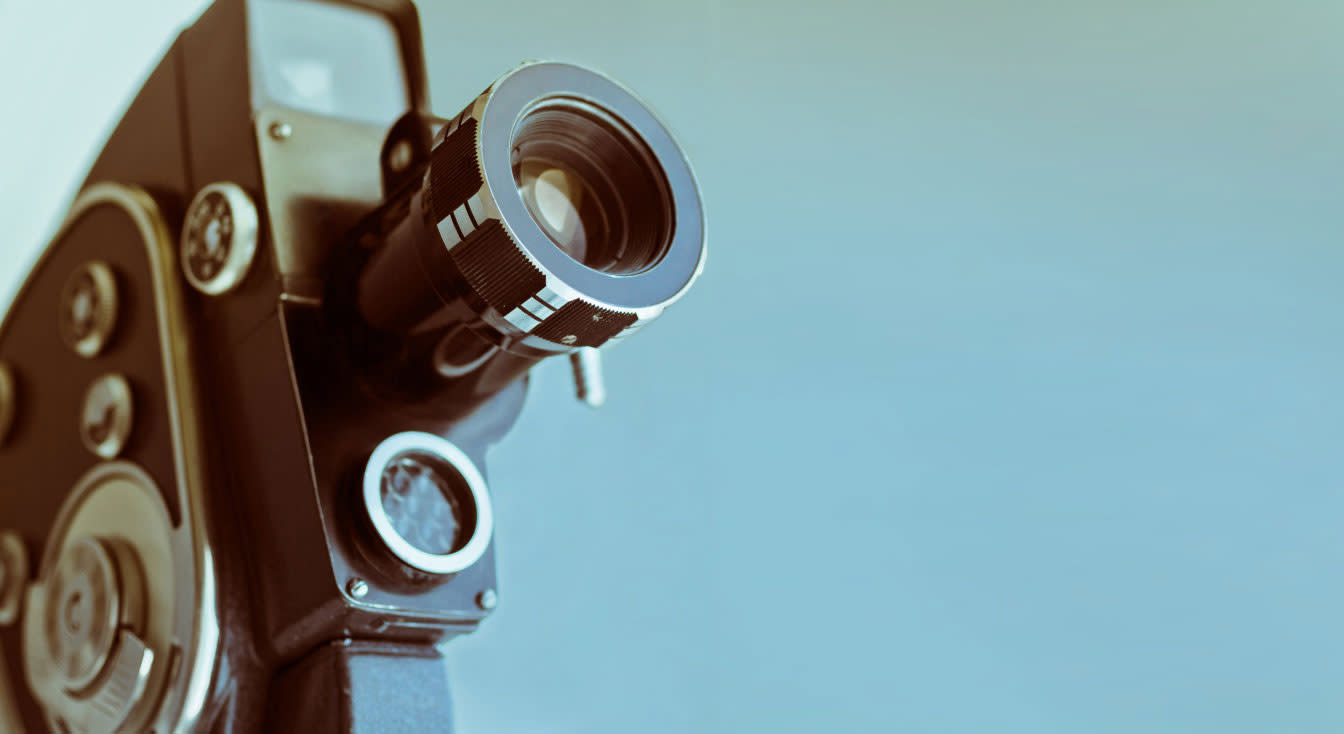 Love him or hate him, you can't deny that Drive and Neon Demon director Nicholas Winding Refn has an astute eye for style in his movies. He's taking that and launching his own streaming service, dubbed "byNWR." It's different from Netflix in that its offerings will be tightly curated by Refn and others. Oh, and it'll be free. The service describes itself as "an unadulterated expressway for the arts," and beta sign-ups are live right now.

Per Indiewire, the website further states that "byNWR shares Nicholas WInding Refn's passion for the rare, the forgotten and the unknown, breathing new life into the culturally intriguing and influential." Each month will feature a different restored movie (thanks in part to Harvard Film Archive) that fits into a theme that'll change every quarter. When it launches next February the theme will be "Regional Renegades: Exploitation Gems from the Southern USA," and the second will be "Restored and Rediscovered Classics of American Independent Cinema."

Vodzilla elaborates that the website will also offer essays, music and photos in addition to streaming video. Sounds a bit like what Apple wanted to do with Music at first. Want to watch the movies somewhere other than your computer? Apparently there will also be screenings for the restored films as well at select theaters across the globe.

byNWR is one of the more niche streaming services we've come across, but if you're a fan of obscure movies from Hollywood's past, it might be your best place to watch them -- all it's missing is an app.

In this article: av, byNWR, entertainment, internet, movies, netflix, niche, nicholaswindingrefn, streaming, streamingmovies, streamingvideo
All products recommended by Engadget are selected by our editorial team, independent of our parent company. Some of our stories include affiliate links. If you buy something through one of these links, we may earn an affiliate commission.