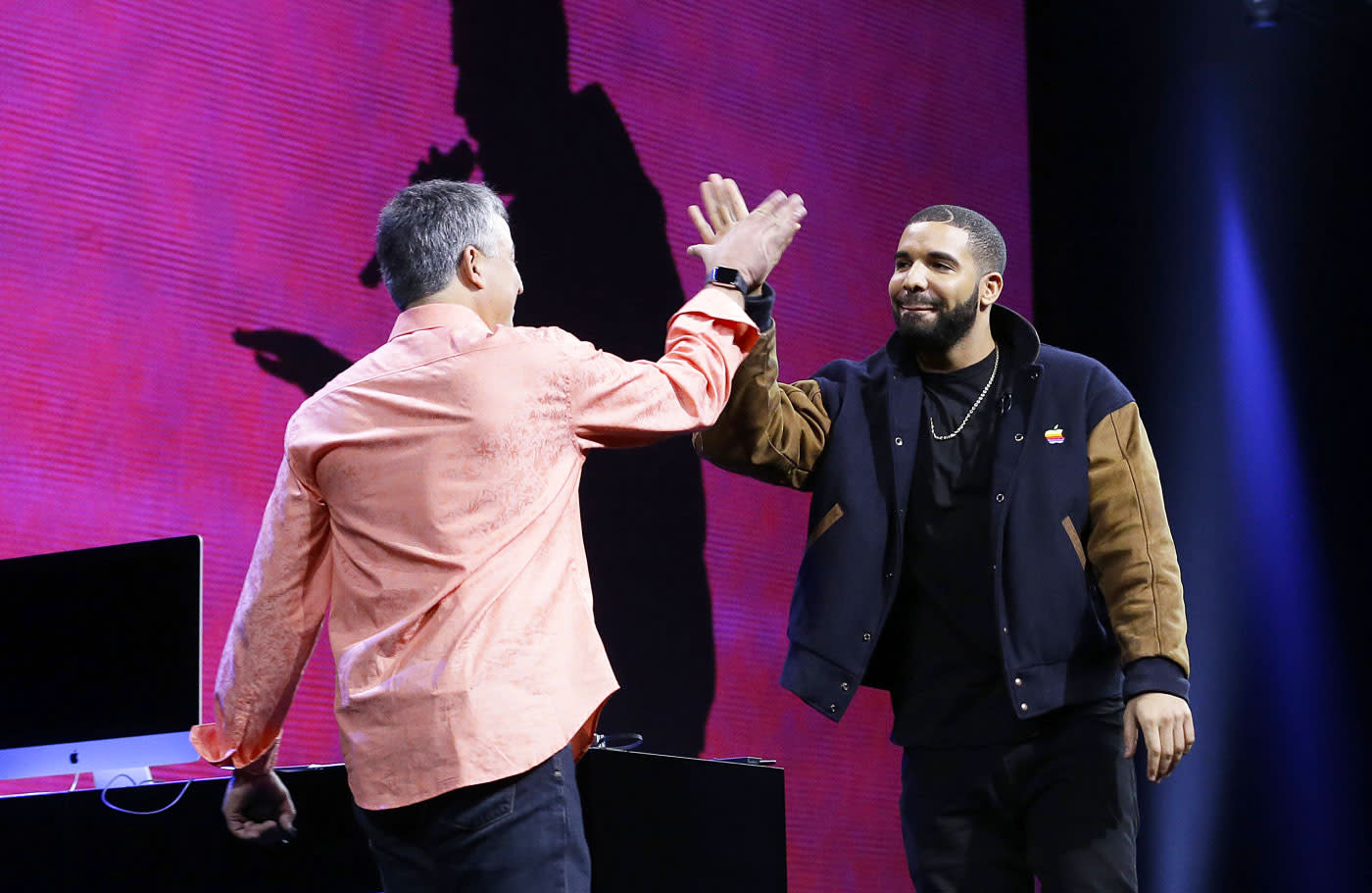 Earlier this week, reports surfaced that an Apple Music redesign is in the works and set to debut at the company's Worldwide Developer Conference in June. 9to5Mac is now reporting that the massive overhaul also includes less focus on Connect, the service's social feature that allows artists and fans to interact with each other. When Apple Music was first announced, the app's tools that would allow musicians to publish updates to listeners was a key part of the reveal. Connect was meant to be a place artists could share exclusive tracks, tour photos and more behind-the-scenes content. However, it doesn't look like the feature ever became popular among subscribers.

As part of the demotion, 9to5Mac notes that access to Connect will no longer be part of the main menu tab along the bottom of the Apple Music UI. Instead, the feature will reside in the "For You" section along with other recommendations. Artist pages will still display the content as they do now, but no new features are said to be in the works for that socially-focused tool as part of the larger redesign.

This isn't the first time Apple tried to incorporate social features inside its music apps. Back in 2010, the company announced iTunes Ping, a social network that allowed users to follow friends (and artists), post comments, view custom song/album charts and concert listings. Ping lasted a little over two years before Apple pulled the plug.

In this article: app, apple, applemusic, av, connect, entertainment, music, redesign, social, software, streaming
All products recommended by Engadget are selected by our editorial team, independent of our parent company. Some of our stories include affiliate links. If you buy something through one of these links, we may earn an affiliate commission.