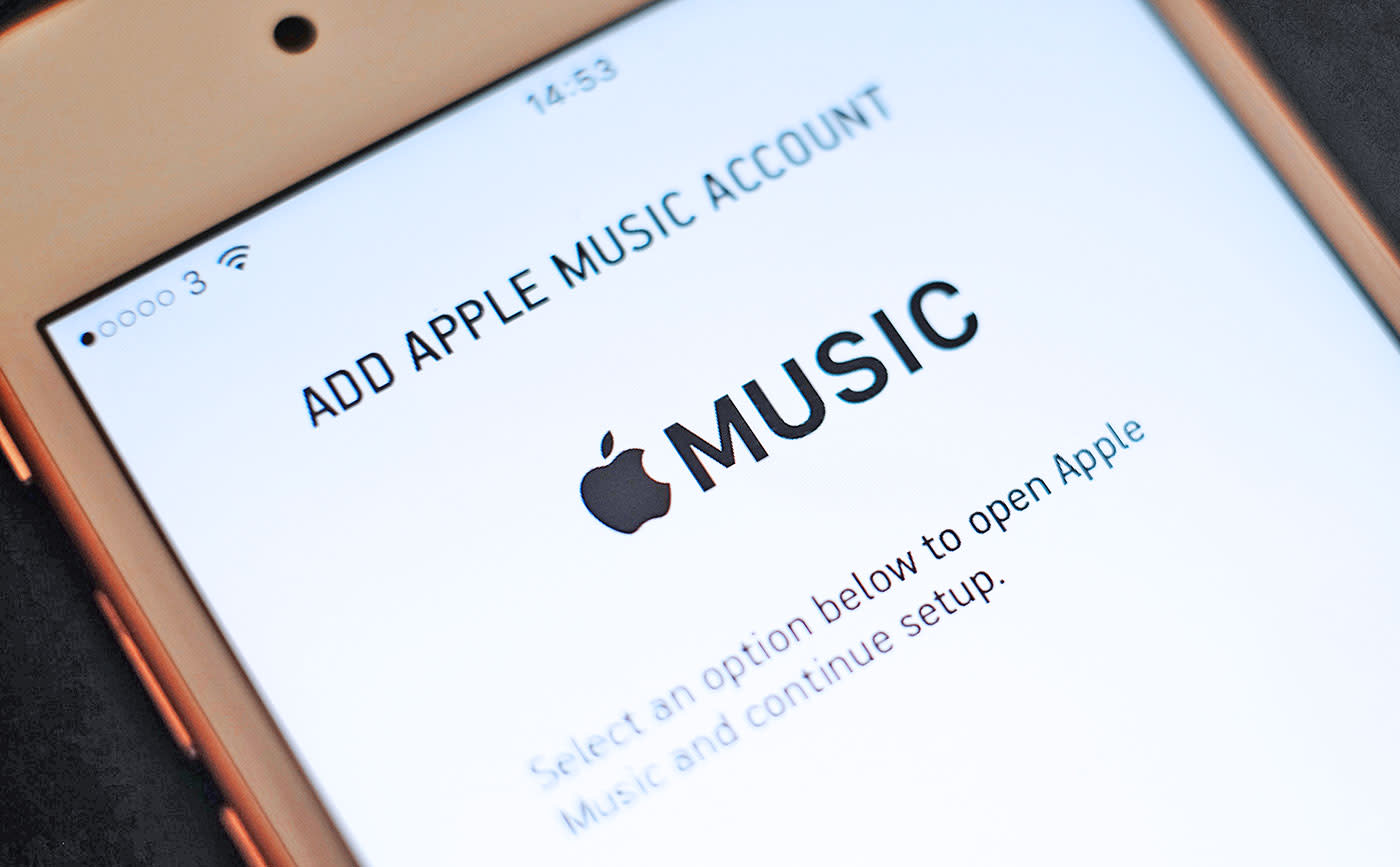 As the one year anniversary of Apple Music approaches, a report suggests it could be getting an overhaul. Bloomberg claims the service will get a rebooted user interface, one that will likely bring the streaming and download offerings closer together. The report stops short of specifics, but it claims the changes are likely to be unveiled at this year's developer conference.

Apple Music racked up 10 million paying users in its first six months, despite earlier figures suggesting the initial surge of interest might have been bolstered by people enjoying (or forgetting about) the free trial period. No doubt, that fact that Apple broke from tradition and opened the service to Android users has helped widen the audience. These moves pleased many, but not without stirring some criticism, and lest we forget the high profile spat over how it compensated artists.

Bloomberg's sources suggest that the revamp will be overseen by Nine Inch Nails frontman Trent Reznor and VP, Apple iTunes Conten Robert Kondrk. Back in March, Reznor was tipped as being tasked with making Music a stronger rival to Spotify, adding credibility to the new report. Jony Ive's fingerprints are also said to be on the product, too. Whether the changes will be enough to give Music a boost is yet to be seen, but recent figures from the RIAA at least suggest the market for streaming is on the up. With WWDC kicking off next month, it might be a good time to revisit some of your favorite explicit tracks.

Update: 9to5Mac published a report after this post went live with additional info on the rumored Apple Music redesign. Citing "multiple sources familiar with the changes," 9to5Mac's Mark Gurman says the "end-to-end overhaul" should be part of the WWDC proceedings in June. Part of the revamp is ditching color in favor of a black and white scheme that focuses on larger album artwork. The "For You" section is expected to be simplified to attract more users and the "New" tab will reportedly be replaced by a "Browse" option that offers a cleaner presentation of that fresh audio content.

Gurman's sources also indicate that the new version of Apple Music will offer "a few" new features. More specifically, there's said to be better integration of song lyrics within the service. 3D Touch previews will also be tweaked and the new interface will make it more obvious that users are able to share tracks. As you might expect, the new version is expected to arrive as part of iOS 10 this fall, which will likely be released as a beta preview ahead of the official launch.

In this article: apple, applemusic, beatsradio, entertainment, gear, internet, mobile, music, redesign, revamp, services, trentreznor, wwdc
All products recommended by Engadget are selected by our editorial team, independent of our parent company. Some of our stories include affiliate links. If you buy something through one of these links, we may earn an affiliate commission.