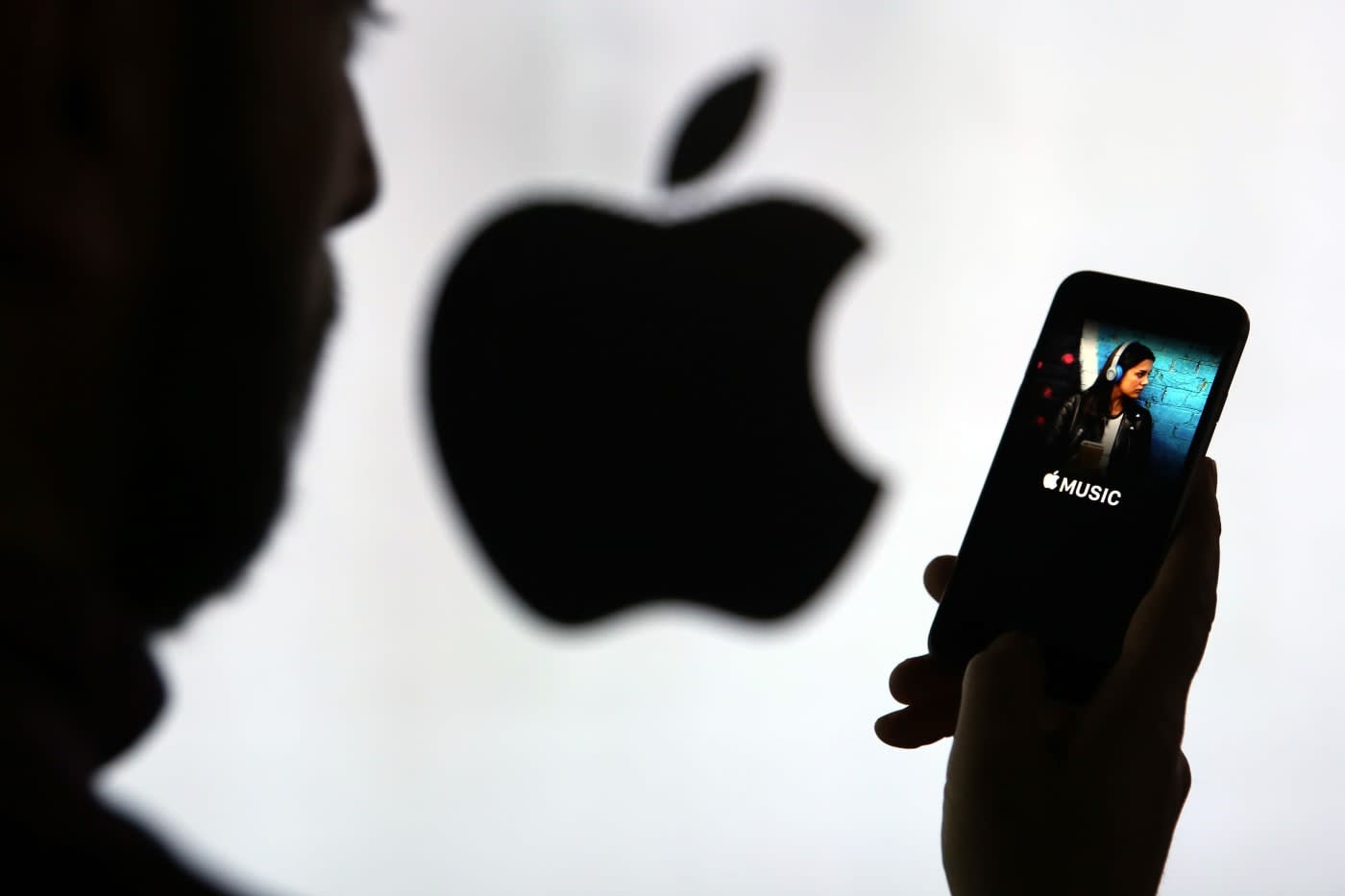 Apple was quick to crow that its fledgling music service had 6.5 million paying customers back in October, but many people were understandably cautious. Were those numbers actually going to grow, or had Apple already scooped up most of the people who were interested? Apparently, the folks in Cupertino don't have much reason to worry. Financial Times sources understand that Apple Music recently racked up its 10 millionth paying subscriber -- not bad for a service that's barely half a year old. Spotify took 6 years to reach the same milestone, although it now has 20 million Premium subs and (thanks to its free tier) 75 million active listeners.

Apple isn't commenting on the figures, but it's not hard to see how it would reach that kind of subscriber base in such a short time. Apple Music launched in more than 100 countries on day one, while Spotify didn't even reach the US until 3 years into its existence. That's the kind of licensing clout that most of the competition couldn't hope to match. And as anyone who bought or updated an iOS device in recent months can tell you, it's pretty hard to ignore Apple Music: you're greeted with a sign-up offer right off the bat, and large swaths of the iTunes and iOS music interfaces revolve around it. The Taylor Swift media blitz may have helped, too.

It's doubtful that Apple will keep up the pace, if just because there are only so many people willing to pay $10 per month for music. If the 10 million figure is accurate, though, it's bound to make rivals nervous. Analysts estimate that Apple could have the largest streaming music service by next year. That's no mean feat for a company that many believe was late to the party.

In this article: apple, applemusic, entertainment, gear, internet, music, services, spotify, streaming, streamingmusic
All products recommended by Engadget are selected by our editorial team, independent of our parent company. Some of our stories include affiliate links. If you buy something through one of these links, we may earn an affiliate commission.