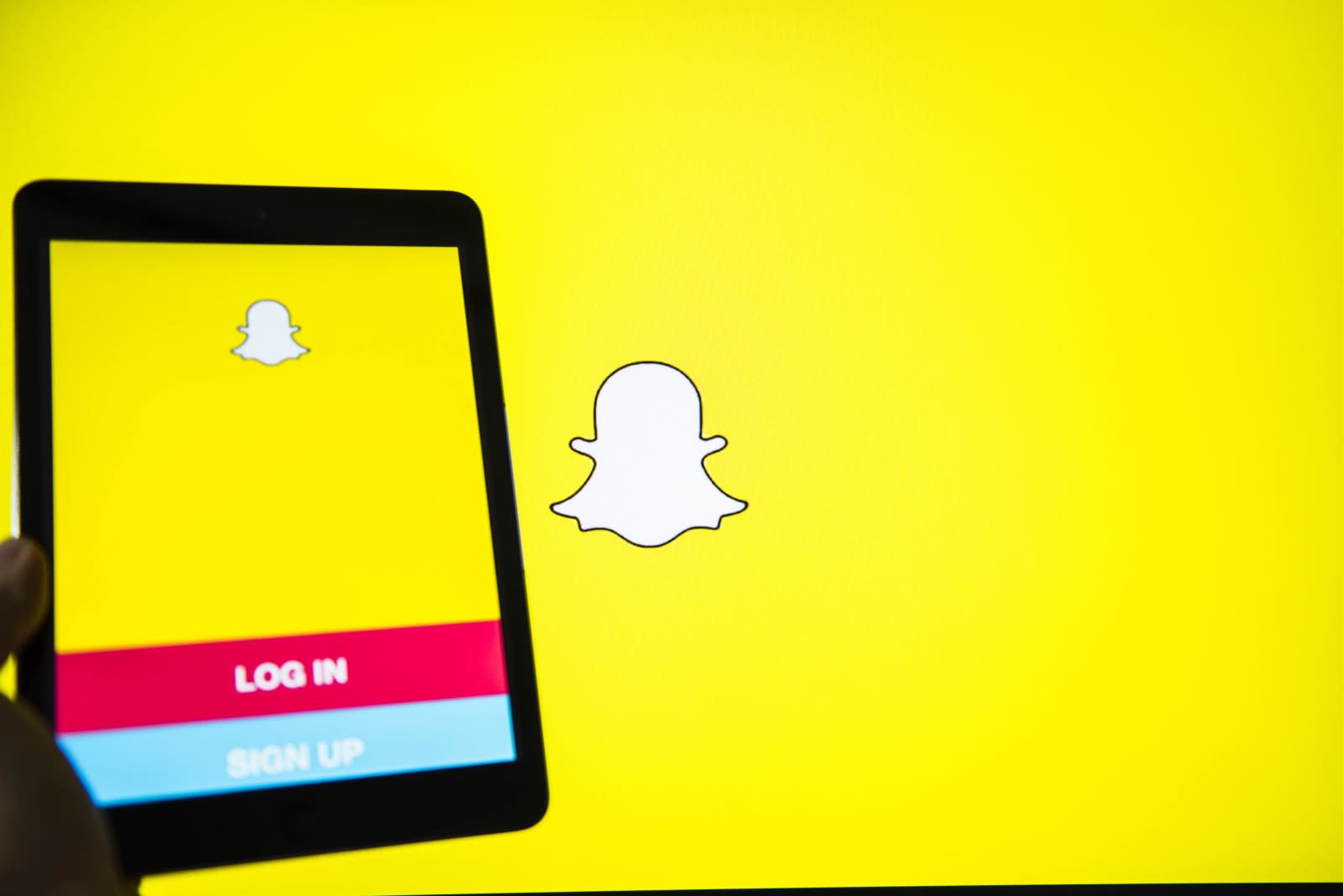 Snap, which is Snapchat's parent company, has been having a little bit of trouble attracting new users to its service. That may be why the company is teaming up with NBCUniversal to produce content for entertainment specifically on apps. The new as-yet-unnamed studio, owned half by Snap and half by NBCUniversal, signed independent filmmakers Mark and Jay Duplass as its first creative partner.

Snap's head of content, Sean Mills, explained to Variety, "We fundamentally believe that mobile is a new medium." Both companies adhere to the idea that entertainment for mobile platforms needs to be produced differently than for traditional venues. "Because that creative process is so unique, we felt there was a need for a fully dedicated entity focused on that," Mills continued. Laura Andersen, NBC Entertainment's senior VP of current programming, will be the chief content officer for the studio, working with Mills and Maggie Suniewick, the president of NBCUniversal Digital Enterprises.

NBCUniversal cites the engagement of Snapchat's existing audience, with its 173 million active daily users, as the reason it chose to move forward with the deal. It's unclear how many series the studio will produce, but Mark Duplass told Variety they have about six different TV show ideas across genres. The first series is set to debut in 2018, with 8–10 minutes per episode.

In this article: entertainment, mobile, nbcuniversal, snap, snapchat
All products recommended by Engadget are selected by our editorial team, independent of our parent company. Some of our stories include affiliate links. If you buy something through one of these links, we may earn an affiliate commission.