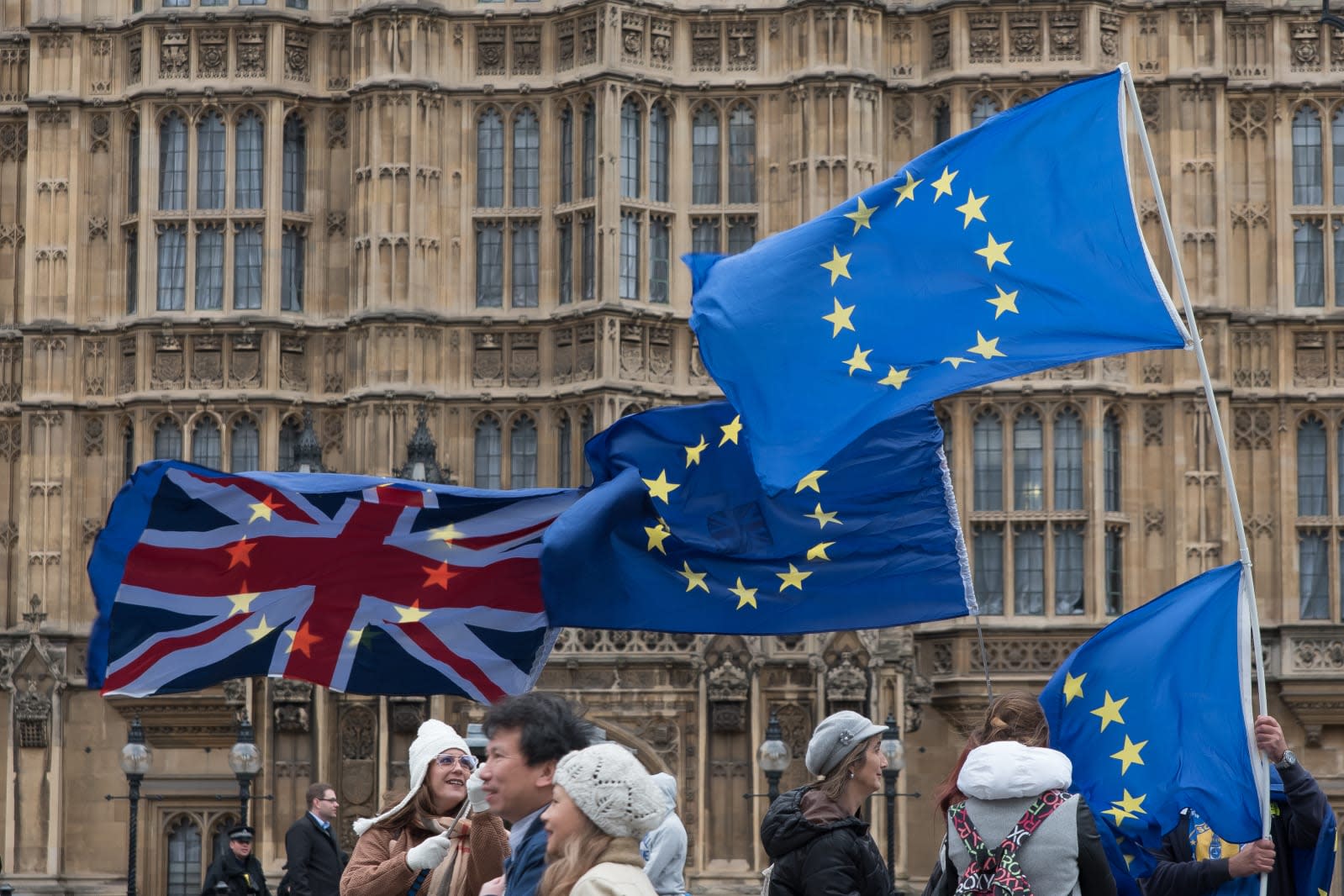 UK officials are wondering if Russia tampered with its Brexit referendum and they've now officially asked Mark Zuckerberg to look into whether Facebook possibly played a role, The Guardian reports. Damian Collins, the UK's chair of digital, culture, media and sport committee sent Zuckerberg a letter saying that the committee was investigating fake news and wanted Facebook to provide them with any information it had on politically-divisive advertisements purchased by Russian actors.

In the letter, Collins said, "Part of this inquiry will focus on the role of foreign actors abusing platforms such as yours to interfere in the political discourse of other nations. It is for this reason that I am requesting that Facebook provides to my committee details relating to any adverts and pages paid for or set up by Russian-linked accounts." Specifically, the committee wants to know if Russia-linked accounts purchased ads on Facebook, how much they paid to do so and how many times those ads or pages were viewed.

Facebook announced a few weeks ago that Russian groups purchased around $100,000 worth of ads used to spread fake news during the 2016 US presidential election and that around 10 million people viewed them. Those ads and related information have been handed over to congressional investigators. Following the US election and the reports that Facebook played a hand in the spread of fake news, the company made a concerted effort to minimize its impact on the French and German elections earlier this year.

Collins and the committee have asked that Facebook provide them with the requested information by November 7th.

In this article: brexit, election, eureferendum, facebook, FakeNews, france, gear, germany, internet, politics, PresidentialElection, russia, security, services, UnitedKingdom
All products recommended by Engadget are selected by our editorial team, independent of our parent company. Some of our stories include affiliate links. If you buy something through one of these links, we may earn an affiliate commission.