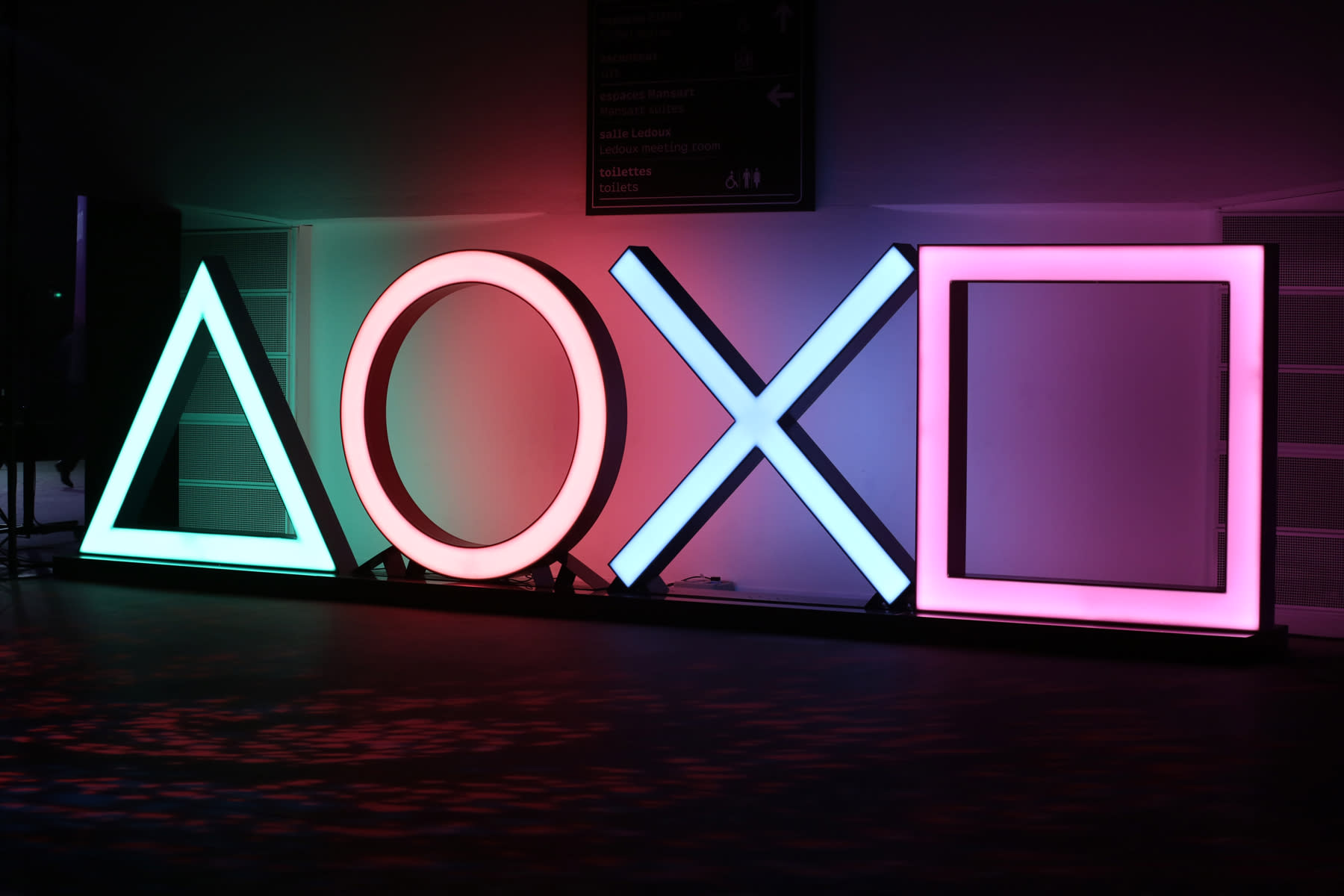 In 2015, Sony took the unusual step of doing its PlayStation Showcase, featuring some of its biggest upcoming PlayStation 4 games, at Paris Games Week. After a year off, it's back again in Paris, where we're expecting to hear news about Michel Ancel's WiLD, Detroit: Become Human, Horizon Zero Dawn: The Frozen Wilds and possibly a Destiny 2 expansion pack. Less likely, but not completely impossible, would be updates on a new Spider Man game from Insomniac, God of War and Monster Hunter World. There should be a lot of action, so be sure to tune in to our liveblog right here!

In this article: av, gaming, Live, liveblog, Paris, ParisGamesWeek2017, PlayStation4, PlaystationShowcase, PS4, sony
All products recommended by Engadget are selected by our editorial team, independent of our parent company. Some of our stories include affiliate links. If you buy something through one of these links, we may earn an affiliate commission.