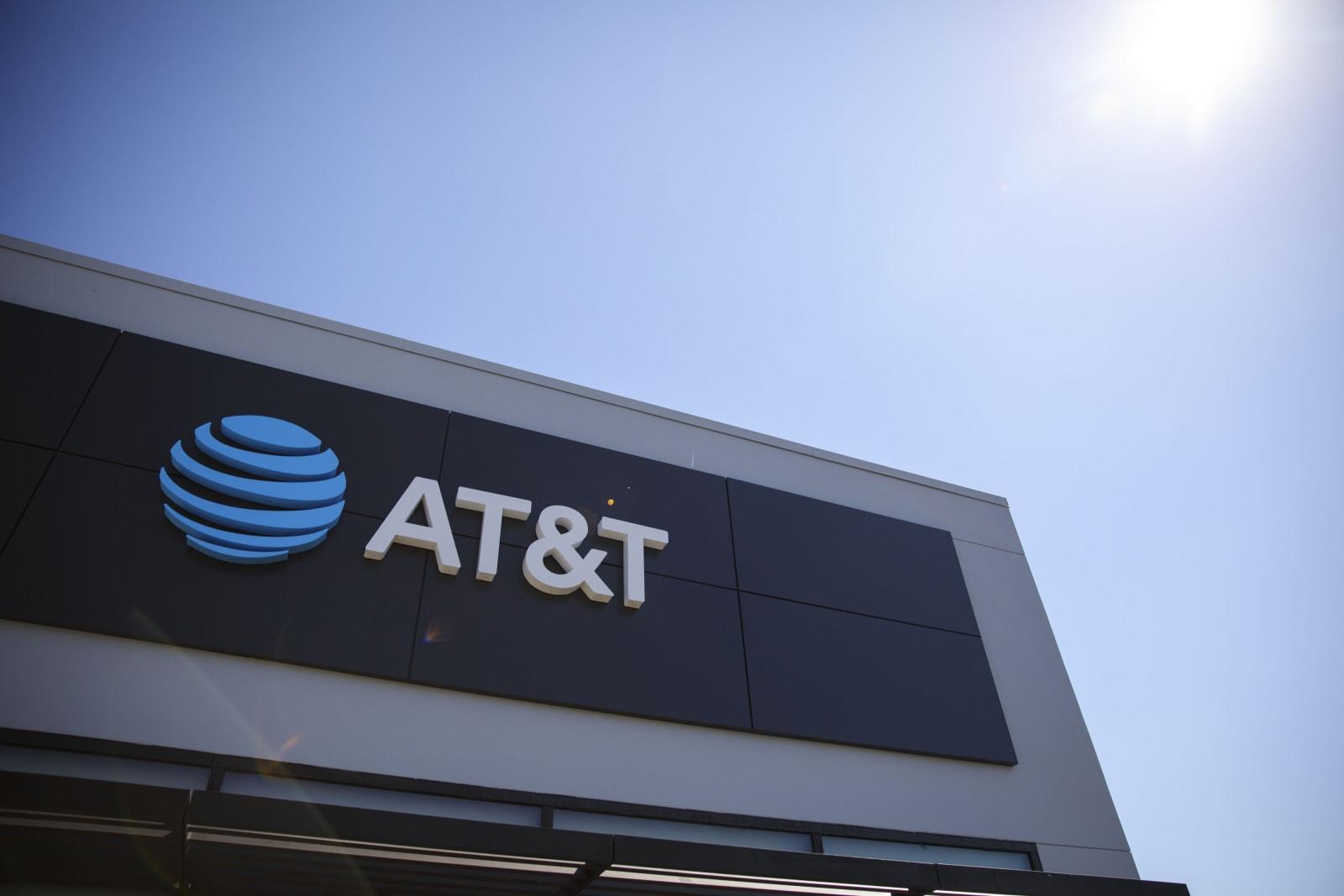 Today, The Wall Street Journal reported that the US Department of Justice may bring an antitrust case against AT&T's acquisition of Time Warner. The DOJ may currently be in talks with both companies that could lead to a settlement with conditions for approval of the merger. However, the newspaper reports that the justice department isn't close to an agreement with the two companies, and that the organization is preparing for litigation in case this is decided in the courts. It's unclear how this situation will progress, and what the timing of any decisions might be.

Last year, AT&T announced that it would purchase Time Warner for $85.4 billion in cash and stock. If it goes through, it will give the telecommunication company control over a huge swath of movies and TV properties, such as HBO and Warner Brothers. AT&T hoped to close the deal by the end of 2017, but that might be difficult now.

AT&T has managed to avoid FCC scrutiny over the merger by dumping Time Warner's FCC licenses, either by selling them to another broadcaster or dropping them altogether. Without the need to transfer over these licenses, the FCC does not have to approve the acquisition. The DOJ is a different story, however, and considering the competitive advantages this could give AT&T in the marketplace, it's not surprising that the justice department has taken an interest. Many industry insiders believed that the deal would go through without a hitch, but it's clear that there might be regulatory hurdles in front of the merger.

In this article: antitrust, att, business, doj, timewarner
All products recommended by Engadget are selected by our editorial team, independent of our parent company. Some of our stories include affiliate links. If you buy something through one of these links, we may earn an affiliate commission.