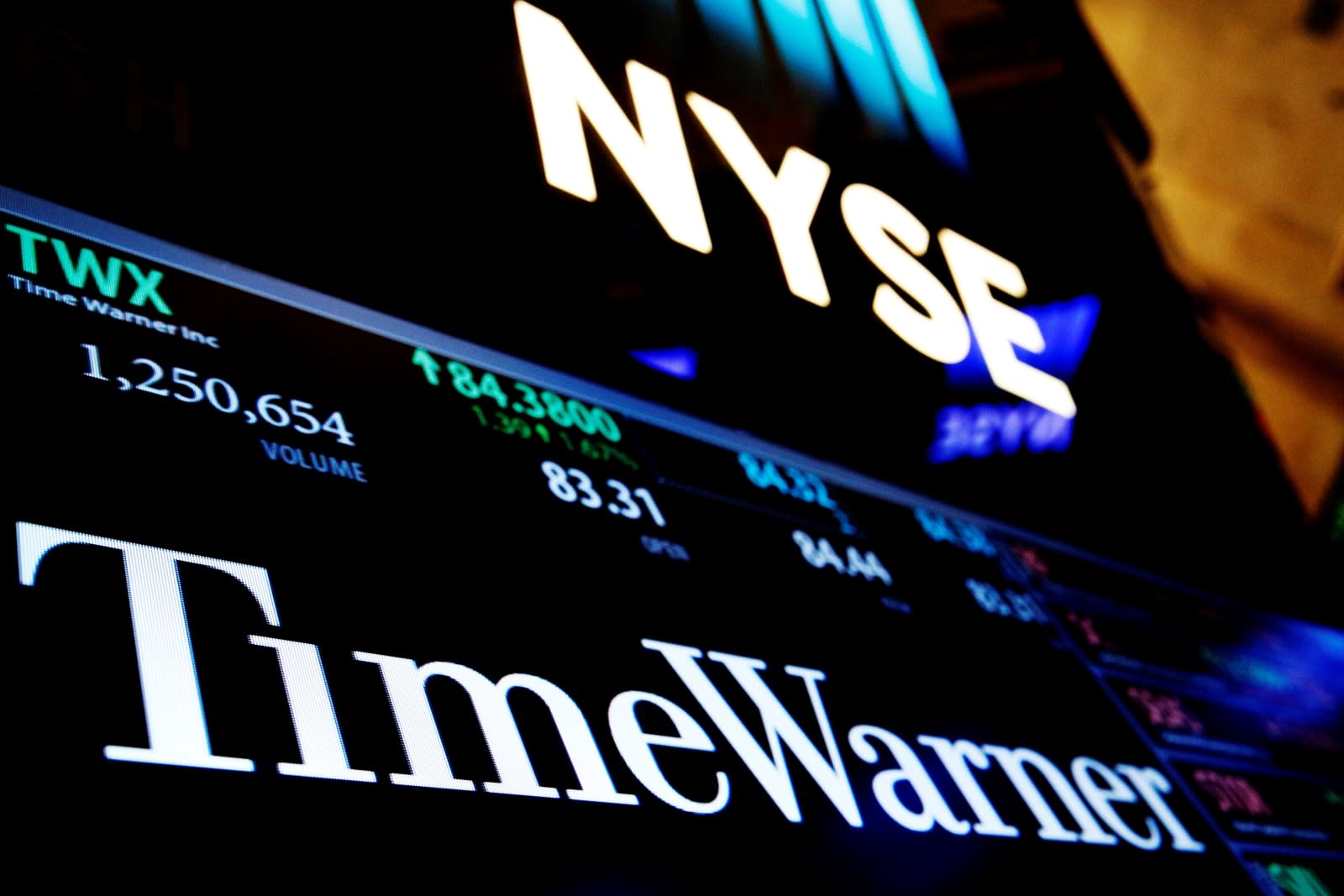 After no small amount of anticipation, it's official: AT&T has announced that it's acquiring Time Warner for the equivalent of $85.4 billion in cash and stock. The move gives one of the US' largest telecoms control over some of the biggest names in movies and TV, including HBO, Turner and Warner Bros. That includes rights to broadcast MLB, NBA and NCAA March Madness games, we'd add. If you ask AT&T, this is a "perfect match" that mates top-tier content with a ton of distribution points. It can easily deliver quality shows over the internet (especially on mobile), conventional TV or in theaters. AT&T won't have to jump through hoops to license material for playback on your platform of choice, and it can create original material just for a specific medium -- say, bite-sized videos for your phone.

It should also help the telecom explore "new advertising options" to help pay for that material.

The deal is an ambitious one, and there are no guarantees that it'll close by the end of 2017 as AT&T expects. While the boards of both companies are unanimously in favor of the merger, regulators are likely to take a very, very close look at this purchase for hints of unfair competition. Remember how regulators scuttled AT&T's attempted buyout of T-Mobile? Just because Comcast's acquisition of NBC Universal went through doesn't mean that AT&T's purchase is a lock. Officials will want to be sure that AT&T doesn't give itself anti-competitive advantages, such as making life difficult for rival providers wanting access to its channels. It may have to make concessions to guarantee that the takeover goes through. When both Senator Al Franken and presidential candidate Donald Trump are worried, you know it won't be an easy process.

It doesn't take much to see why AT&T would be willing to take the risk, though. The firm likely doesn't want to take the chance of being left behind by the likes of Comcast, and owning Time Warner would give it an edge over other large phone carriers that have to license premium video, if they offer a video service at all. This helps it prepare for a future where internet streams dominate the media landscape. As it stands, AT&T appears confident that it won't run into legal trouble. Unofficial reports suggest that it would pay Time Warner $500 million if the deal goes south, which is a pittance compared to the billions it paid when the T-Mobile merger fell apart.

In this article: acquisition, att, av, business, cnn, culture, directv, entertainment, gear, hbo, internet, merger, mobile, television, timewarner, turner, tv, video, warnerbros
All products recommended by Engadget are selected by our editorial team, independent of our parent company. Some of our stories include affiliate links. If you buy something through one of these links, we may earn an affiliate commission.