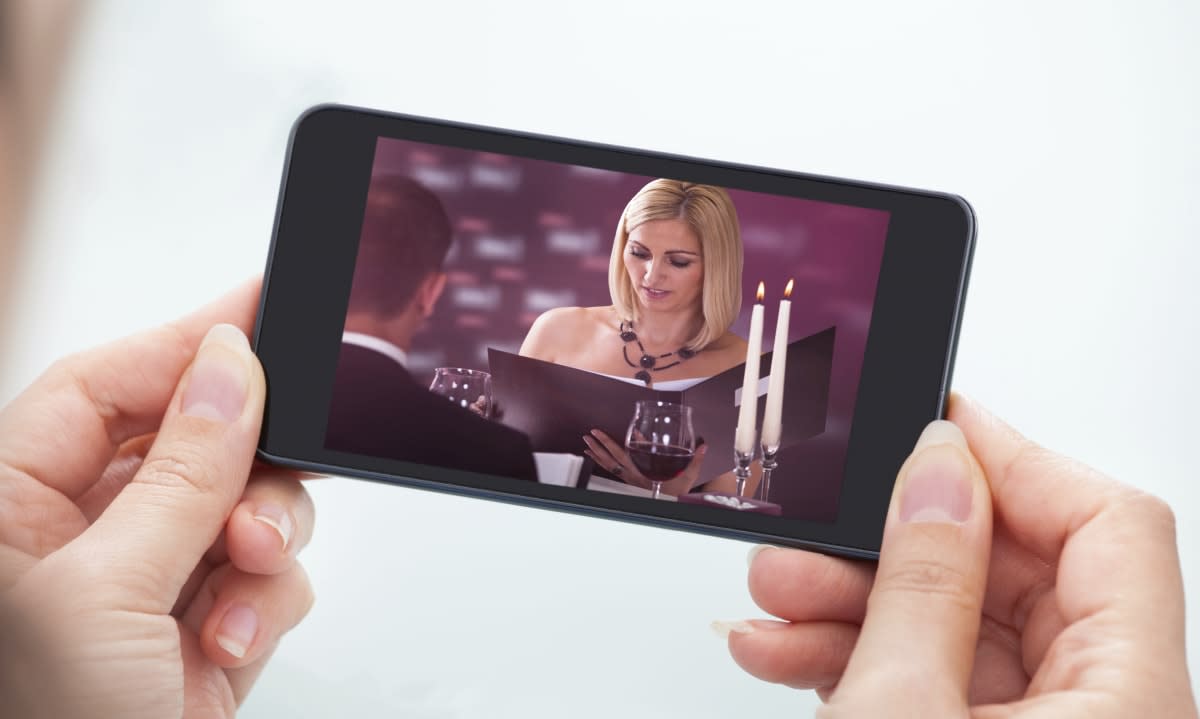 As revealed last month, Verizon is throwing its hat into the streaming ring with Go90. This new service is geared toward none other than millennials, delivering free access to live, as well as on-demand content from iOS and Android devices. Inside the application, which is now officially out of beta, Verizon will offer a variety of programming provided by different TV and online networks -- including Comedy Central, ESPN, NFL Network, MTV, Univision, Vice and many more. Like TechCrunch points out, what makes Go90 different than services such as Sling TV is its main focus on mobile devices, which is definitely an interesting strategy. If it ends up succeeding, though, don't be surprised to see Verizon bring it to set-top boxes and other streaming hardware.

In this article: Go90, hdpostcross, mobilepostcross, streaming, streamingvideo, Verizon, VerizonGo90, videostreaming
All products recommended by Engadget are selected by our editorial team, independent of our parent company. Some of our stories include affiliate links. If you buy something through one of these links, we may earn an affiliate commission.