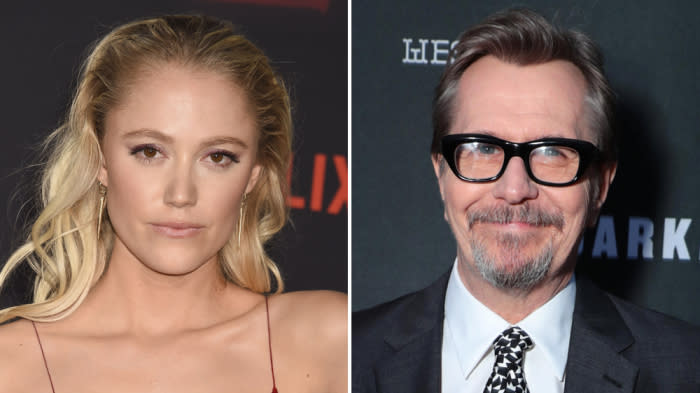 Netflix's sci-fi offering just got better, following the announcement that it's acquired the global rights (excluding China) to Tau, the directorial debut of Marvel animatics supervisor Federico D'Alessandro. Having worked on the likes of Doctor Strange, Ant-Man and Avengers: Age of Ultron, D'Alessandro's first foray into directing tells the story of a former street grifter named Julia (played by Maika Monroe) who is kidnapped by sadistic Alex (Ed Skrein) and held captive by an advanced artificial intelligence named Tau. In a classic tale of man versus machine, Julia needs to outsmart Tau in order to escape the same grizzly end that befell her predecessors. Gary Oldman makes an appearance, too.

In this article: AI, av, GaryOldman, MaikaMonroe, Marvel, movie, Netflix, scifi, Tau
All products recommended by Engadget are selected by our editorial team, independent of our parent company. Some of our stories include affiliate links. If you buy something through one of these links, we may earn an affiliate commission.