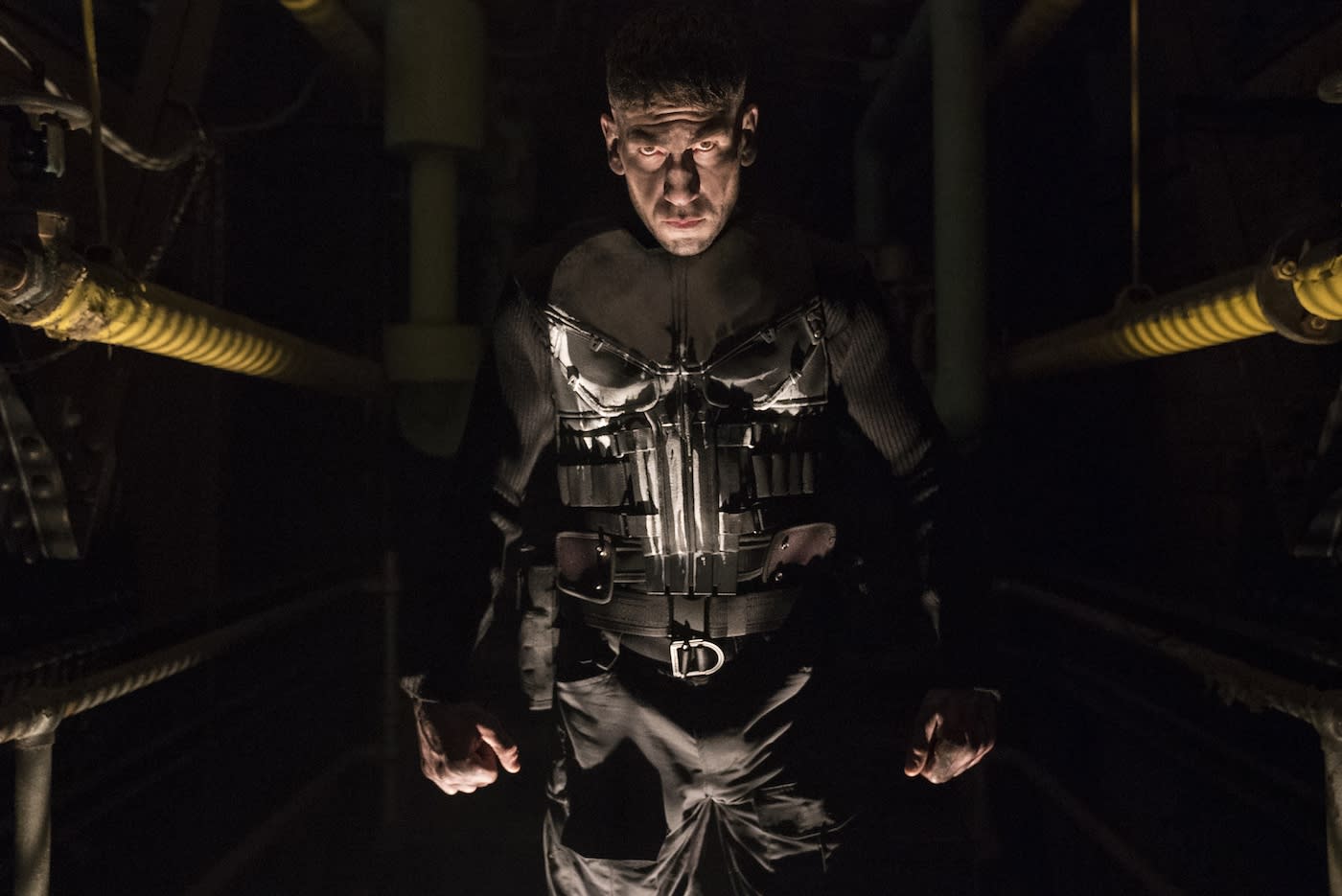 Marvel and its distinguished competitor will go head-to-head this fall. But rather than the brawl playing out at comic book shops, the venues will be your living room and local multiplex. Netflix has revealed that its latest Marvel superhero antihero series The Punisher will arrive on November 17th. As Polygon notes, that's the same day that Justice League premieres in theaters.

The titular Punisher, real name Frank Castle, previously made a standout appearance in Marvel's Daredevil series, and the actor who portrays him, Jon Bernthal, is a staple on The Walking Dead. Netflix began teasing the show last April. DC, on the other hand, began running trailers for Justice League this summer.

The difference is that DC's cinematic universe has been incredibly shaky following tepid receptions to Batman vs Superman: Dawn of Justice and Suicide Squad last year. This summer's Wonder Woman started turning the tide, however, but it's anyone's guess if Justice League will keep the momentum going. In comparison, Marvel's Netflix shows -- Iron Fist aside -- have all been pretty well received.

It'll probably be difficult to tell what, if any, impact The Punisher will have on Justice League's opening box office weekend, but you can guarantee internet fanboys will have opinions about it either way. The rational among us will just watch both. A new trailer featuring Metallica's anti-war anthem "One" is embedded below.

In this article: av, entertainment, ironfist, justiceleague, marvel, netflix, streaming, streamingvideo, thedefenders, thepunisher, wonderwoman
All products recommended by Engadget are selected by our editorial team, independent of our parent company. Some of our stories include affiliate links. If you buy something through one of these links, we may earn an affiliate commission.