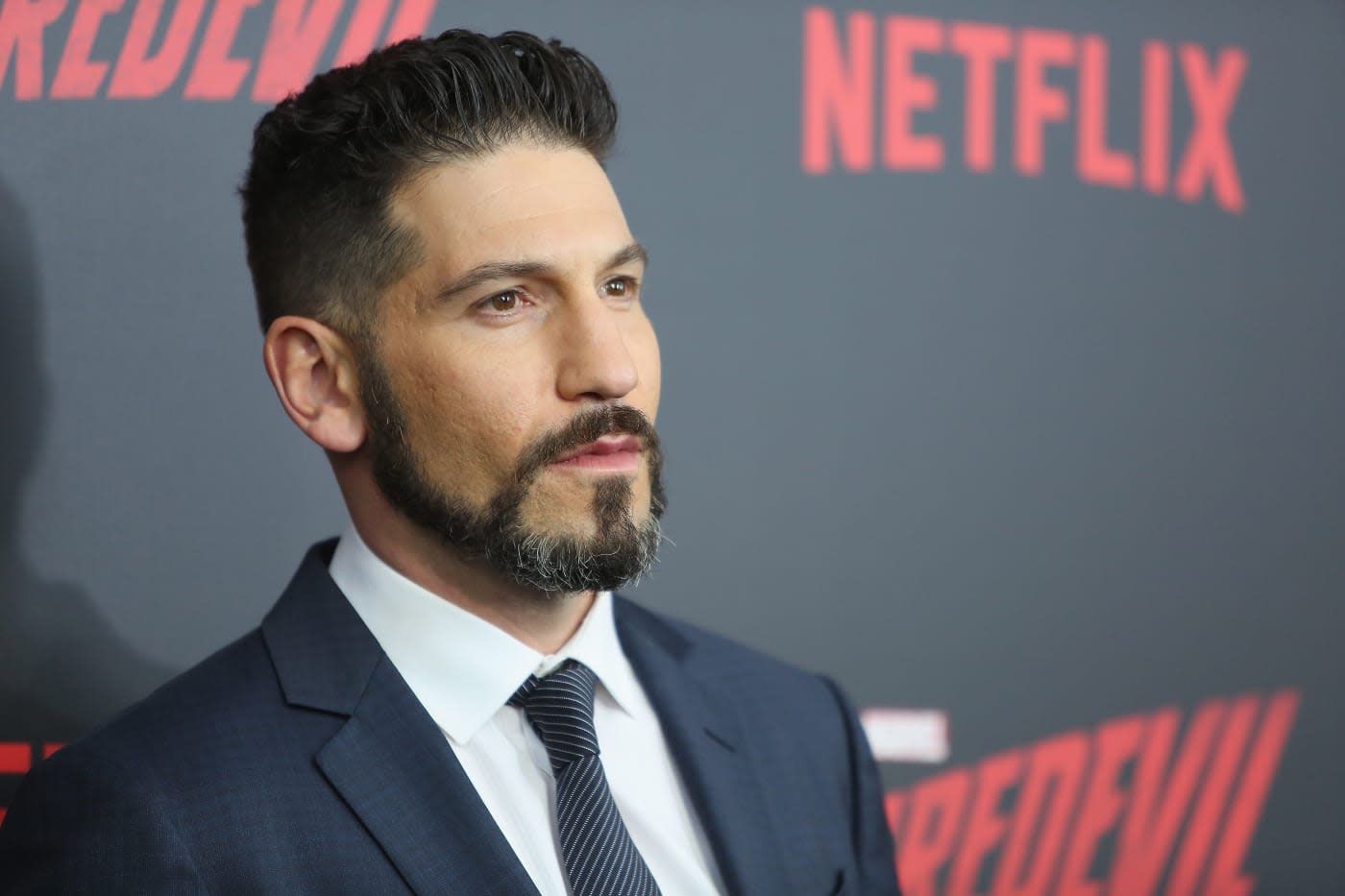 Shortly after The Walking Dead star Jon Bernthal was tapped as the Punisher in season 2 of Marvel's Daredevil series, rumors circulated that the character would get its own show. Well, a few weeks after his debut, Netflix made the spin-off official. "The Punisher is back," a tweet making the announcement reads. "Locked and loaded."

The Punisher is back. Locked and loaded.https://t.co/nGKCa2taEV

Entertainment Weekly reports that Hannibal executive producer Steve Lightfoot will serve as showrunner and yes, Bernthal will return as Frank Castle for the series. Marvel and Netflix have certainly gotten cozy over the last year or so, with the debuts of Daredevil and Jessica Jones. The two also have Luke Cage and Iron Fist shows in the works, as well as a The Defenders miniseries. The addition of a standalone Punisher series brings the total number of projects between the comic publisher and the streaming service to six. Of course, details are scarce for now, so we'll likely be waiting a bit on a premiere date.

In this article: av, comics, daredevil, entertainment, jonbernthal, marvel, netflix, punisher, streaming, television, tv
All products recommended by Engadget are selected by our editorial team, independent of our parent company. Some of our stories include affiliate links. If you buy something through one of these links, we may earn an affiliate commission.