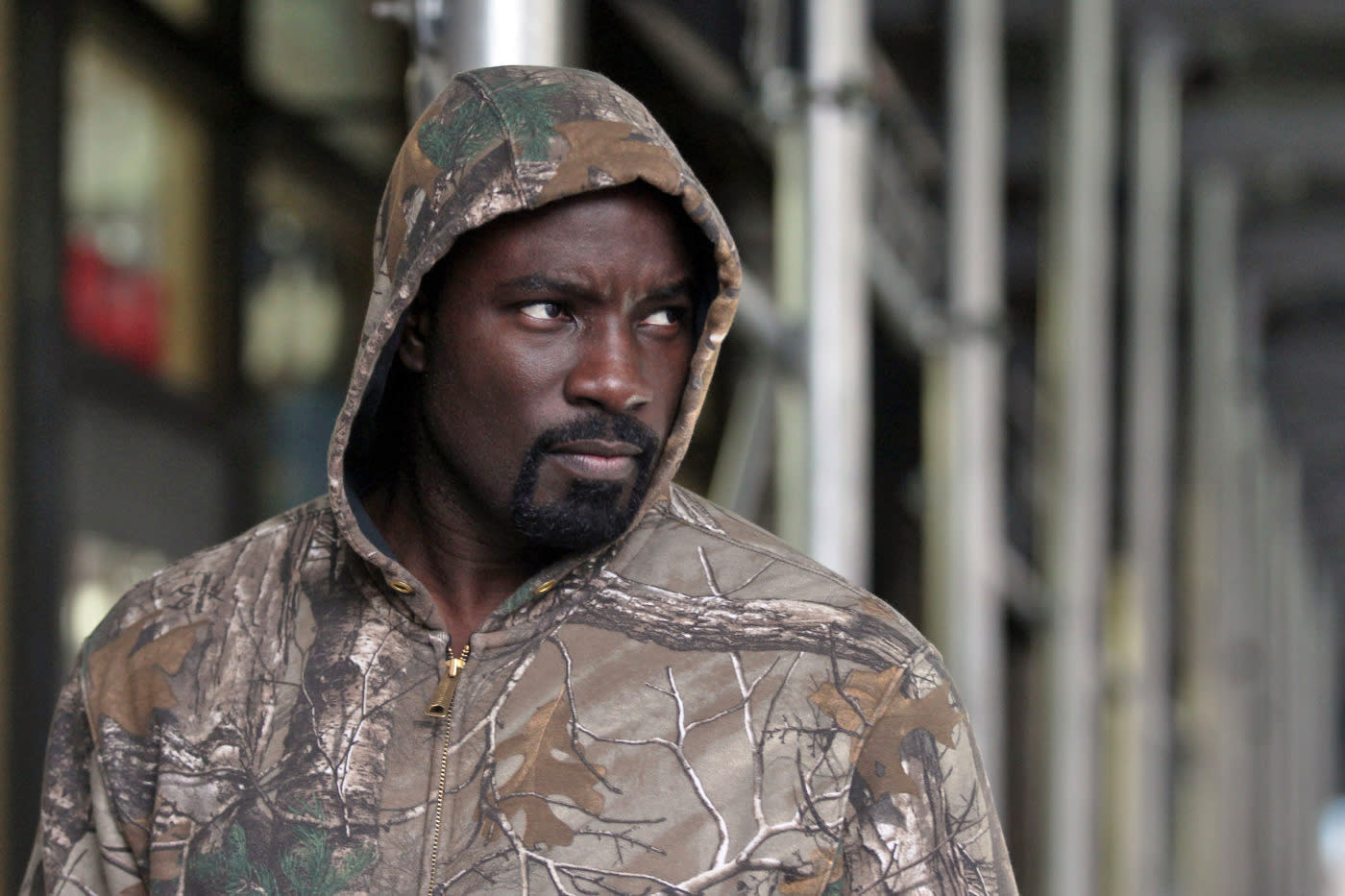 If you've been waiting for Netflix to flesh out its grittier Marvel shows with the release of Luke Cage, you now have a date to mark on your calendar. Lead actor Michael Colter has revealed that the unbreakable hero's show will premiere on September 30th, or half a year after Daredevil's second season kicks off. Colter didn't say what the new show will entail, but the basic premise is no secret: Cage moves to Harlem following the events of Jessica Jones, and he'll face enemies ranging from Black Mariah to Cottonmouth. There's no certainty that Luke Cage will be a hit, but the effort invested in the first two Netflix-only Marvel shows (and Colter's performance in Jessica Jones) suggests that it's in good hands.

In this article: entertainment, internet, lukecage, marvel, netflix, services, streaming, video
All products recommended by Engadget are selected by our editorial team, independent of our parent company. Some of our stories include affiliate links. If you buy something through one of these links, we may earn an affiliate commission.