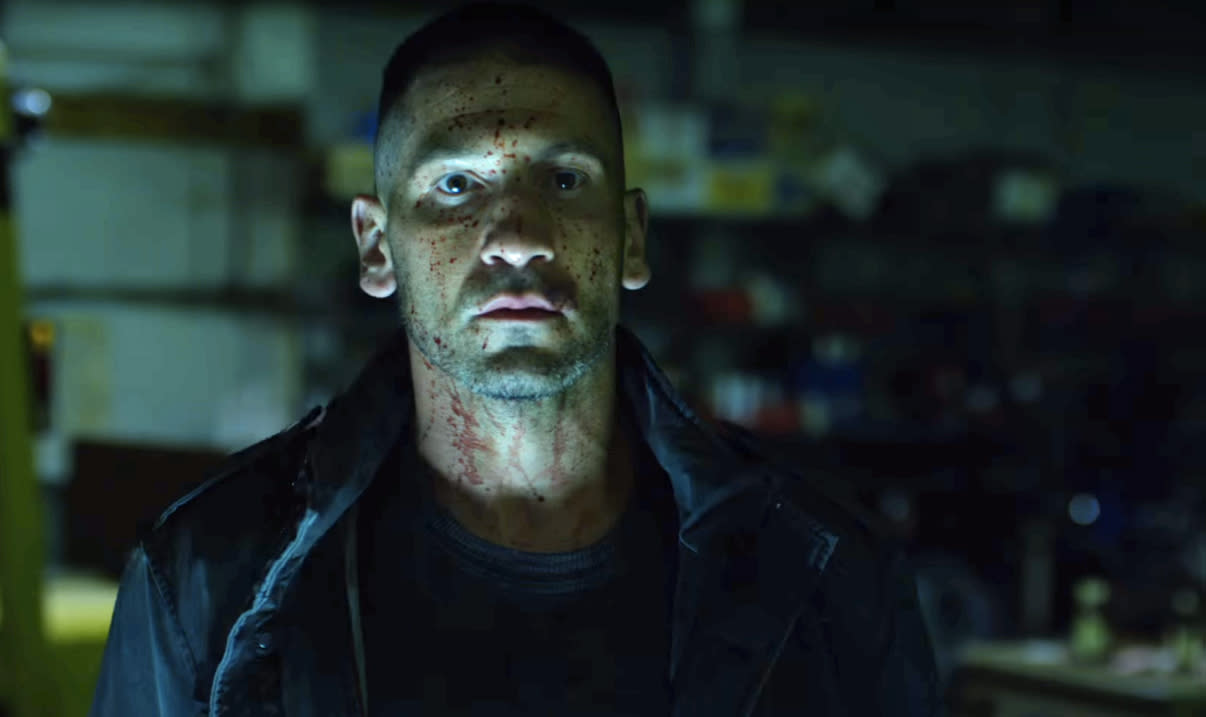 Netflix has teased Daredevil's second season before, but today we've got a full-blown trailer showing the return to Hell's Kitchen. Matt Murdock seems conflicted about his actions in season one, but has little time to reflect as The Punisher, played by The Walking Dead's Jon Bernthal, enters the fray with guns blazing. The vigilante is taking down crime lords by any means necessary, which worries Murdock as innocent lives are caught in the crossfire. The trailer finishes with The Punisher claiming Daredevil is a "half measure" and "can't finish the job." As you would expect, it ends in more bloodshed as the pair face off in a grisly downtown New York.

In this article: av, daredevil, entertainment, marvel, mattmurdock, netflix, thepunisher, trailer, tvstreaming
All products recommended by Engadget are selected by our editorial team, independent of our parent company. Some of our stories include affiliate links. If you buy something through one of these links, we may earn an affiliate commission.