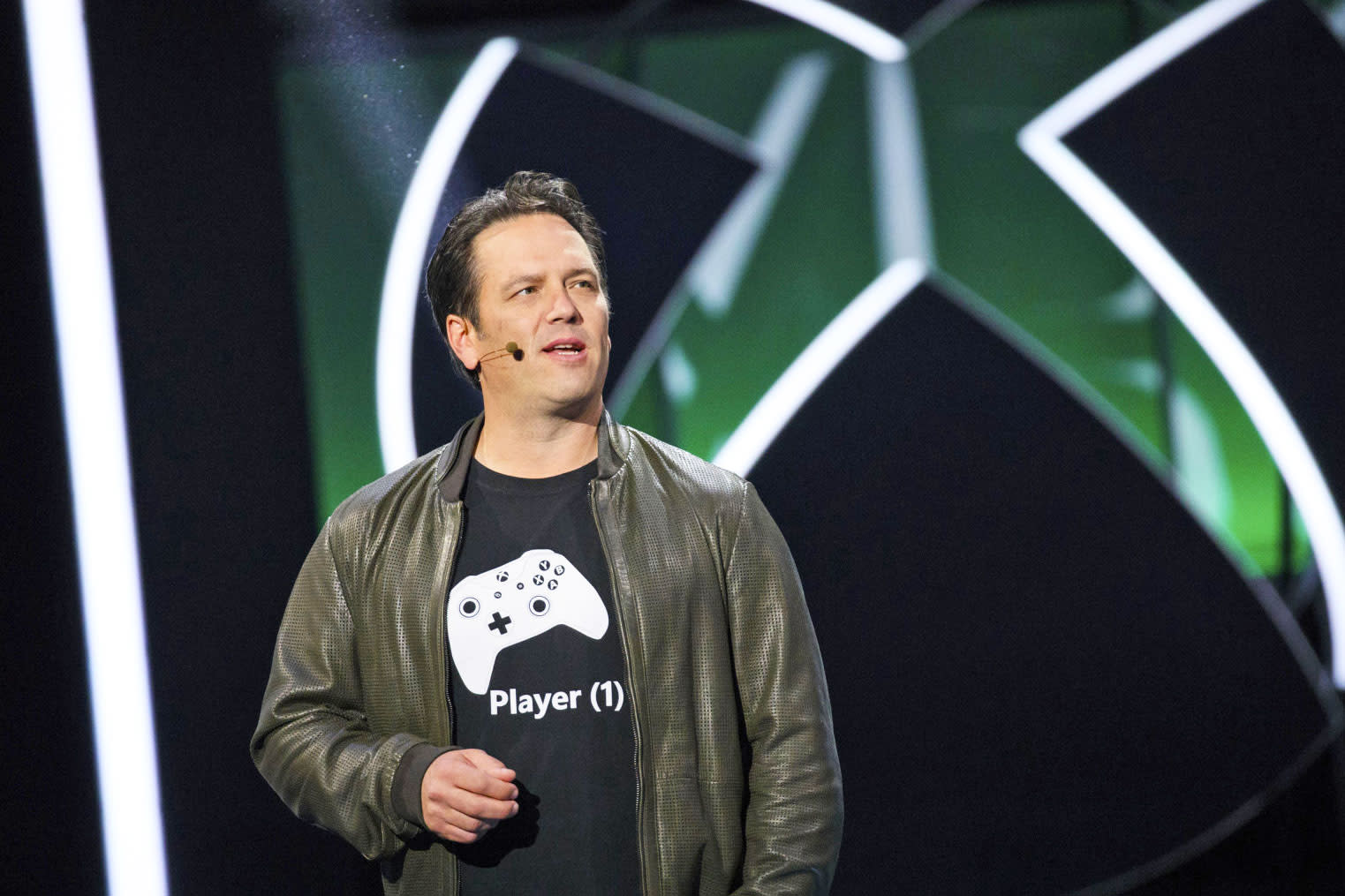 Microsoft's Xbox One X is launching this week. It's the most powerful video game console ever made, but we don't know who will end up buying the $500 mid-generation system, or any Xbox over a PlayStation 4 (or PS4 Pro). Microsoft has been chasing Sony in console sales for years, and subsequently entered a pattern of shuttering internal studios and cancelling games. Now, according to an interview Xbox chief Phil Spencer gave to Bloomberg, the Washington-based company is going to do the opposite: Start or acquire studios to develop more games and software in-house.

"Our ability to go create content has to be one of our strengths," Spencer told Bloomberg. "We haven't always invested at the same level. We've gone through ups and downs in the investment."

Spencer is referring to one of the Xbox One family's greatest weaknesses: Microsoft's consoles only has a handful of exclusive franchises, mostly amounting to Halo, Forza and Gears of War.

Years of both critics and fans hammering the Xbox for being underpowered led the team to refine the hardware and software of their console, along with a new souped-up one to outpower the mid-generation PS4 Pro Sony released last year.

However, in some ways Microsoft seems to have conceded the unit sales war to Sony. Bloomberg noted that the the console maker has changed the way it defines success company-wide, shying away from shipment and device sales numbers to focus on revenue from software and subscription services. For its gaming divisions, that potentially means further expanding Xbox Live features, eSports and streaming games.

But signature content is still a problem. As The Verge pointed out back in March, only four Xbox One exclusives sit in the Metacritic list of the console's top 50 games (and three of those are Forza titles). Worse, only one exclusive -- Forza Horizon 3 -- has a score above 90. PlayStation 4 has three (five if you count The Last of Us Remastered and Journey, both of which first appeared on the PS3). Anticipated exclusives ReCore and Quantum Break weren't critical or commercial hits. Microsoft also canceled high-profile projects like Scalebound, and has shut down both its Lionhead (Fable Legends) and Press Play (Knoxville) studios.

The new Microsoft games Spencer is hinting at are unlikely to be extensive single-player experiences like the PlayStation's Uncharted series. Those types of games "don't have the same impact they used to have, because the big service-based games are capturing such a large amount of the audience," Spencer told The Guardian back in April. Instead, it's likely to focus on online multiplayer games like Rare's Sea of Thieves, an Xbox One and Windows exclusive title set to release in 2018. Of course, with the sudden shift back to making games, we can't rule out Microsoft reconsidering its stance on AAA single-player experiences.

In this article: av, gaming, microsoft, studio, Xbox, XboxOne, xboxonex
All products recommended by Engadget are selected by our editorial team, independent of our parent company. Some of our stories include affiliate links. If you buy something through one of these links, we may earn an affiliate commission.