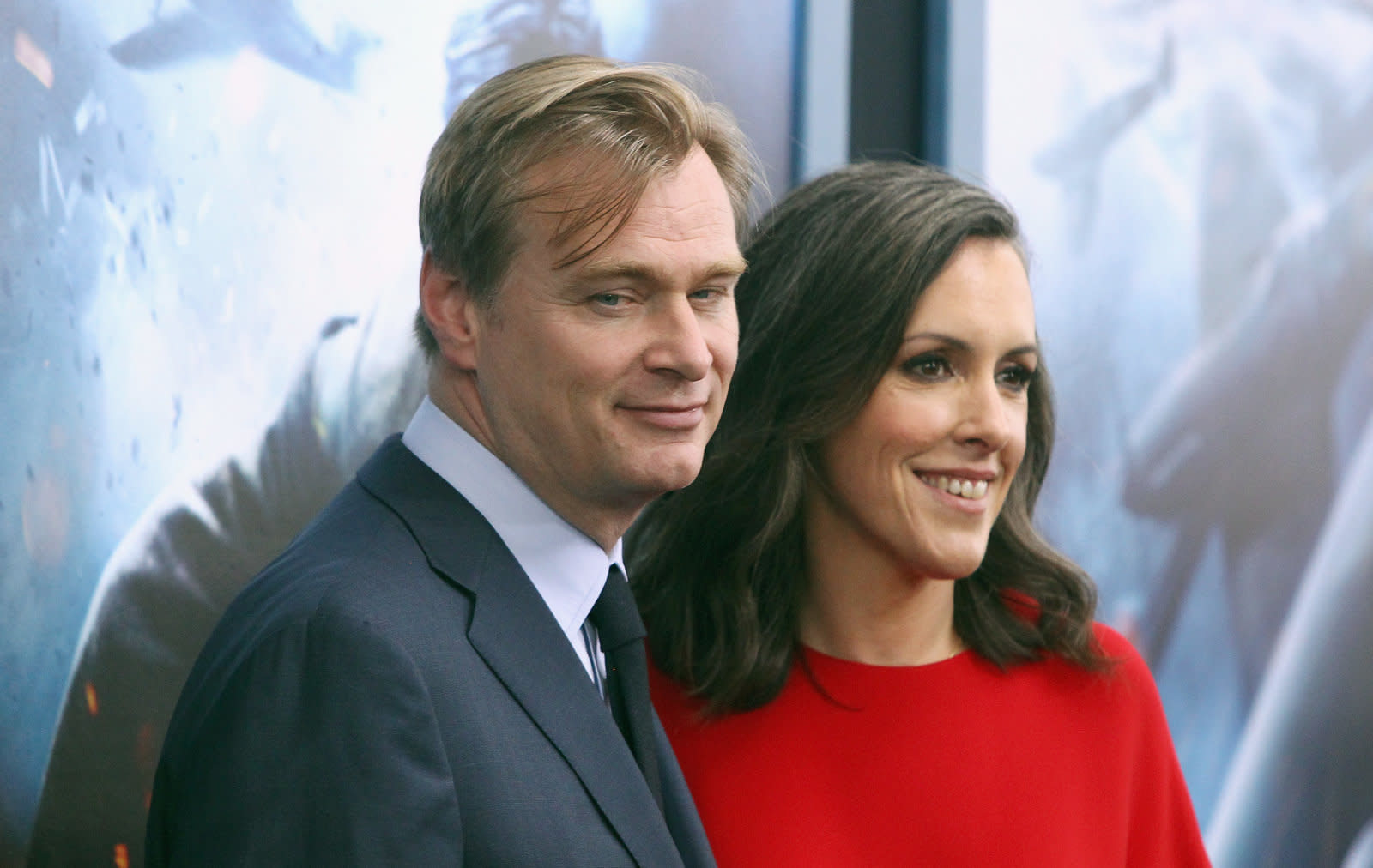 Film director Christopher Nolan made no secret of his disdain for Netflix's business model over the summer, when he gave an interview calling the streaming service's "bizarre aversion" to supporting theatrical releases "mindless" and "untenable". Now, he tells Variety that he sent a personal email to Netflix's chief content officer Ted Sarandos, apologizing for his comments.

The exact contents of the email have not been disclosed, but Nolan tells Variety, "I should have been more polite. I said what I believe, but I was undiplomatic in the way I expressed it." So clearly his apology didn't renege on his previous comments. However, he concedes that Netflix is a new driving force in the film industry and needs to be acknowledged as such. "I wasn't giving any context to the frankly revolutionary nature of what Netflix has done. It's extraordinary. They need appropriate respect for that, which I have." Nolan has previously stated his refusal to work with Netflix in the past, but this turnaround, however restrained, could well mean he's not ruling it out in the future.