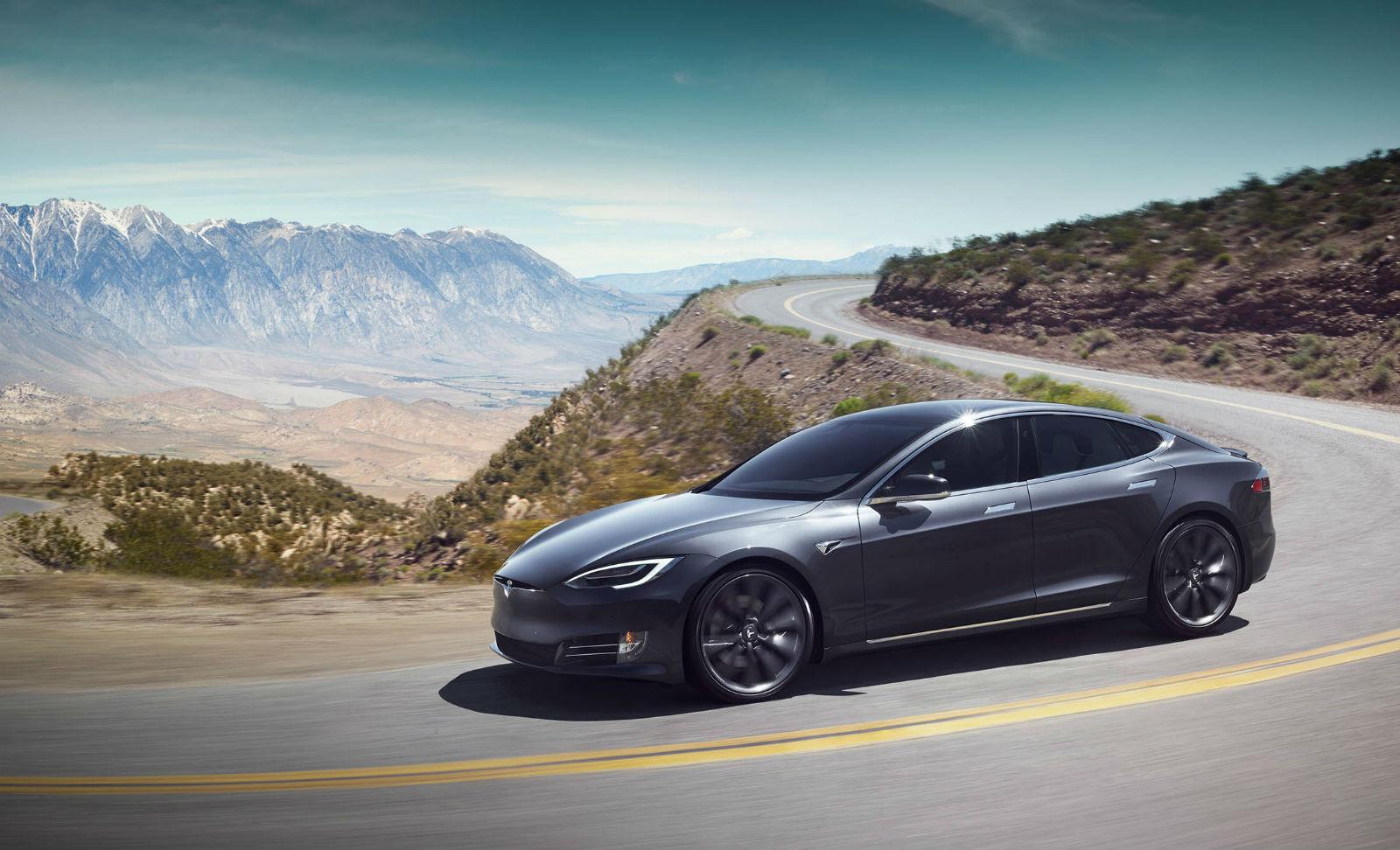 Tesla's latest driving mode is an about-turn from its previous options, which were all about squeezing the optimal performance from its cars. The new "chill" setting makes for a "gentler ride," according to the manufacturer. That sounds like an odd upgrade from an EV maker that was once obsessed with cracking the fastest acceleration time, motivated by its rivalry with Faraday Future. It achieved that milestone earlier this year (after dropping the "Ludricous" easter egg), when the Tesla Model S P100D became the quickest car to 60 MPH.

Apparently, some people aren't interested in taking up EVs on their instant torque credentials. All those boring folk can tap chill mode for "smoother" and "more gradual" acceleration. Okay, so maybe we're being a bit harsh. The setting is probably a godsend for those who can't handle (or aren't accustomed to) an EV's jerky acceleration. According to YouTube channel DragTimes, chill mode in a Tesla Model S 100D gets the car from 0-60 MPH in a "ridiculously slow" 7.2 seconds.

Good point. We will add that to all cars in one of the upcoming software releases.

Another new feature that comes with the update is "exit mode" -- which Elon Musk previously confirmed would make the cut after a Tesla driver suggested it on Twitter. Building on the driver profile, the setting results in the steering wheel and seat automatically adjusting for an "easier exit." Once you return, they'll adjust back to your recent driving profile.

In this article: Acceleration, ElectricCar, ElectricVehicle, gear, tesla, transportation
All products recommended by Engadget are selected by our editorial team, independent of our parent company. Some of our stories include affiliate links. If you buy something through one of these links, we may earn an affiliate commission.