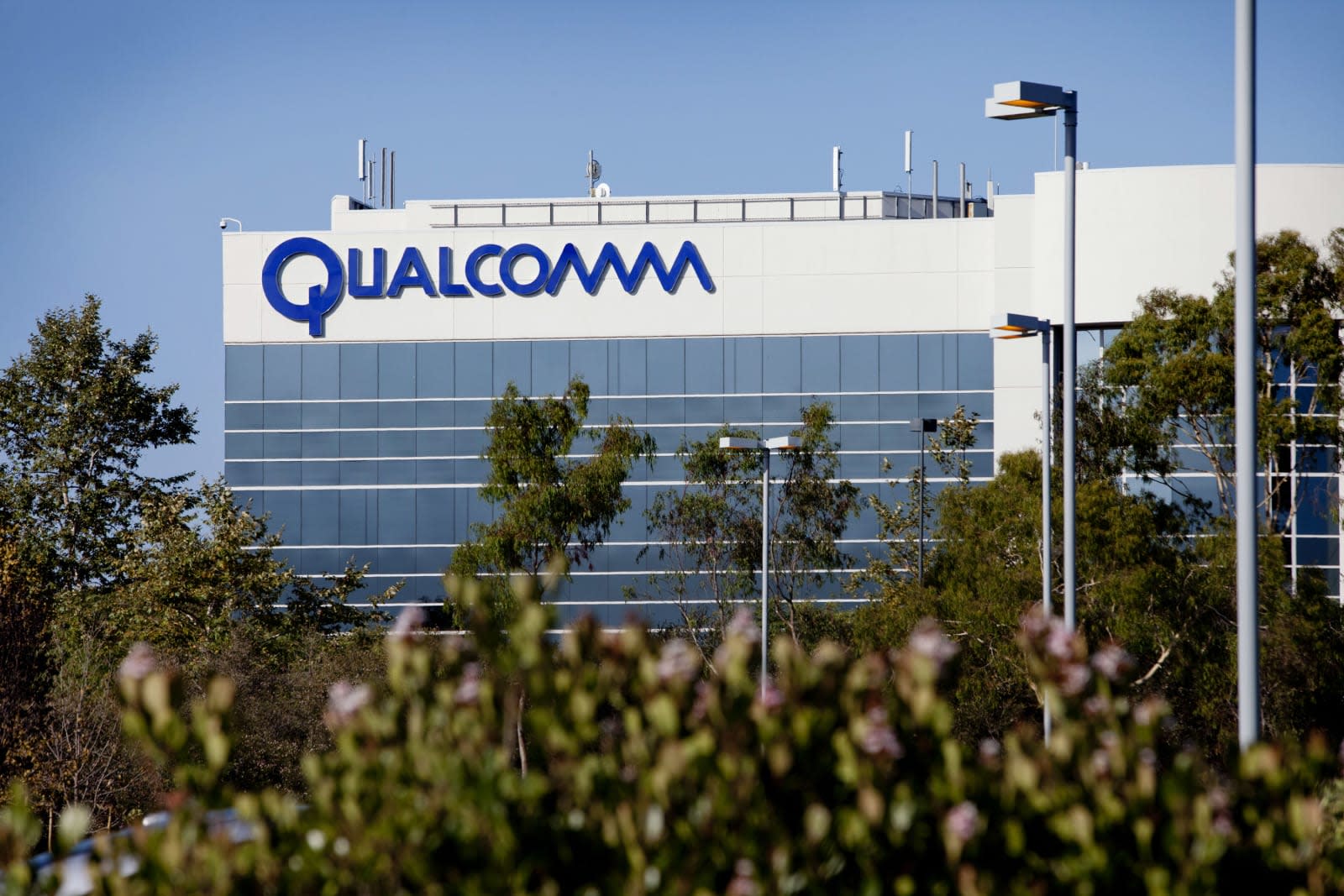 Broadcom might have to forget about taking over Qualcomm without a fight -- Reuters sources claim that Qualcomm's board is planning to reject the unsolicited buyout bid. Reportedly, Broadcom's offer of $70 per share, despite setting a record, "undervalues" Qualcomm and doesn't account for the potential regulatory hurdles involved in clinching such a huge deal. The chip giant could voice its objections as early as November 13th, the tipsters said, but might take a few days to ready a fuller response.

Meanwhile, Broadcom appears ready to handle this kind of resistance. It's considering raising its bid, Reuters' sources said, and it's hoping to submit its own selection of directors for Qualcomm's board. If shareholders want a deal, they could vote for new board members and force the company to come to the negotiating table.

Neither company has commented on the report, but it wouldn't be shocking if Qualcomm held out. It knows that it has plenty of bargaining chips -- its Snapdragon processors are virtually ubiquitous in the smartphone world, and it has lots of clout in wireless infrastructure as well. Qualcomm may not completely object to the idea of a sale, but it knows it can at least try for a better deal before losing its independence.

In this article: acquisition, broadcom, business, gear, mobile, qualcomm, takeover, wireless
All products recommended by Engadget are selected by our editorial team, independent of our parent company. Some of our stories include affiliate links. If you buy something through one of these links, we may earn an affiliate commission.